How To Get Cheap Nintendo Switch Online 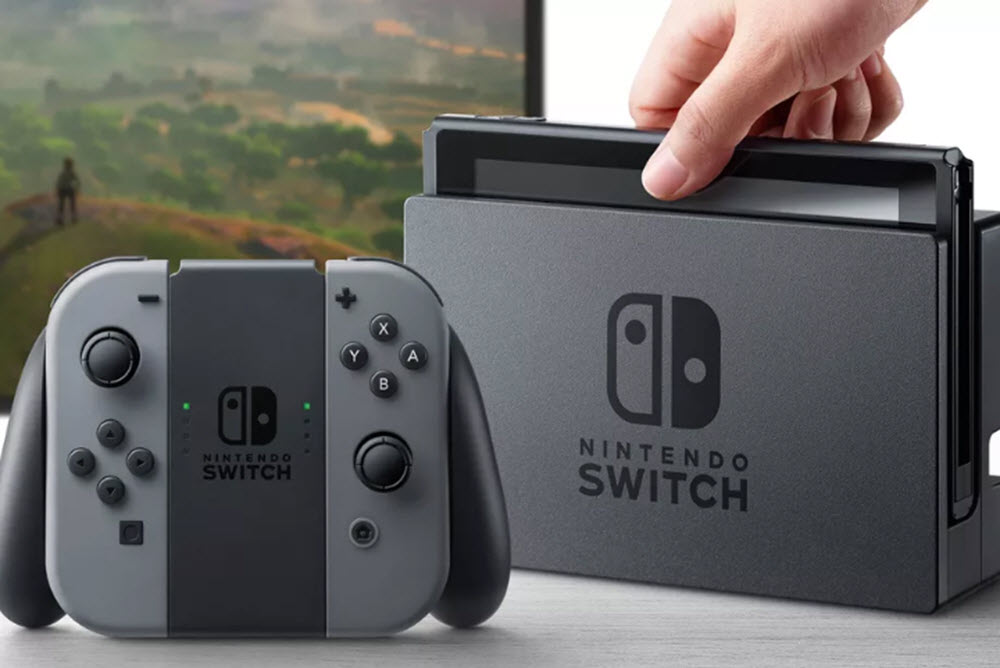 For the first time ever, taking your action online in a Nintendo game now requires a subscription in the form of Nintendo Switch Online. While the Switch launched with free online multiplayer, it was also in Nintendo’s plans to make it a paid service.

The move was controversial with Nintendo being the last console manufacturers to give in and make online play a paid feature; Sony caved with the PlayStation 4 when the PS3’s PlayStation Network was available free of charge.

Where Nintendo differ to their biggest rivals, however, is in the price you pay and the relevancy of “free” games you get from subscribing. It’s a whole bunch cheaper than Gold and PlayStation Plus, yet the free games come from the NES and SNES eras. You are able to use newer features, such as rewinding gameplay, with the NES and SNES games, as well as cloud saves, though.

If you’ve just picked up the Switch and want to find out how to get cheap Nintendo Switch Online, here’s how you do it.

How To Get Cheap Nintendo Switch Online 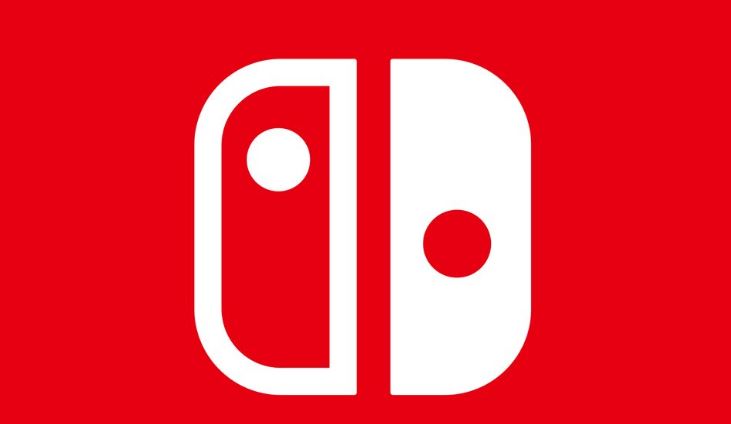 If you want to subscribe to Nintendo Switch Online, you can either do so directly from your Switch or buy a physical retail card with a code.

Buying directly from Nintendo is the easiest method, you being able to tuck into online play immediately after subscribing.

Like all subscription services, there are different tiers with you typically saving more the longer you commit. For one month, it’s $3.99/3.49, but for the whole year, it’s $19.99/£17.99, which is a pretty big saving all in all, less than half the price if you were to pay for each individual month.

This is just for one user, however, but there’s luckily also the option to buy a Family subscription, which will give you a staggering eight users to subscribe with, all for just $34.99/£31.49, which costs less than if you were to buy two year passes individually. All you need to do is have users in the same country; there’s no restriction on them having to be in the same household as you.

The best way to get cheap Nintendo Switch Online, however, is to buy a physical retail card, which will make these savings even more obscene.

The UK retailer ShopTo, for instance, is currently selling a 12 month Family membership for £24.85, which works out at just over £3 for a whole year for one user.

Nintendo also recently worked with Twitch to introduce free membership for those signed up with Twitch Prime, which is bundled with an Amazon Prime subscription. While that promotion is now over, it may make a return.

We’d always recommend that you search around for your Switch Online membership before committing to a long-term deal. Though Nintendo Switch Online is by far the cheapest out of “the big three”, every penny saved is a penny you can put towards a brand new copy of 1-2-Switch.