How Long Is The Resident Evil 3 Remake?

Is it really that short? 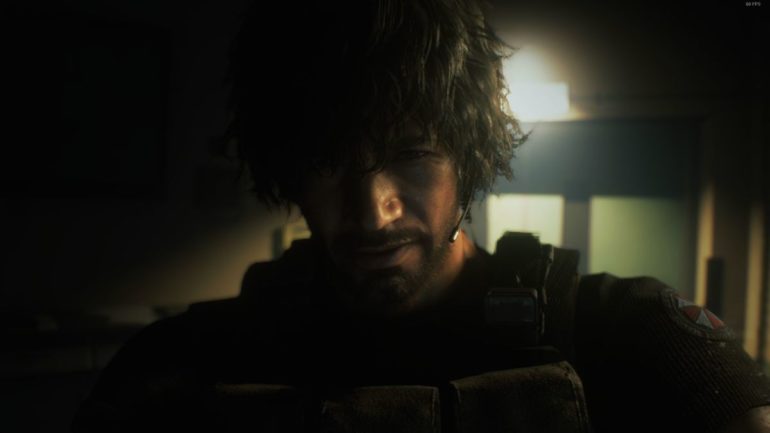 There’s been a lot of discussion around the length of the Resident Evil 3 remake since it launched on April 3rd. While many are content with its shorter length, others aren’t too happy that it’s roughly on par with the original.

If you want to beat Resident Evil 3 for the first time on Standard difficulty, we suggest it would take you 5-6 hours in total. It’s not a long game and it moves along at a breakneck pace, so it feels even shorter.

If you want to collect everything, tick off all collectibles, challenges and beat the game multiple times on different difficulties, we believe it would take you between 20 and 25 hours for full completion, or close to. Many players are able to get their times down to under two hours for a single run, which will also give you a trophy/achievement for doing so. It’s not easy, but you can get a super quick time by avoiding every encounter you can. 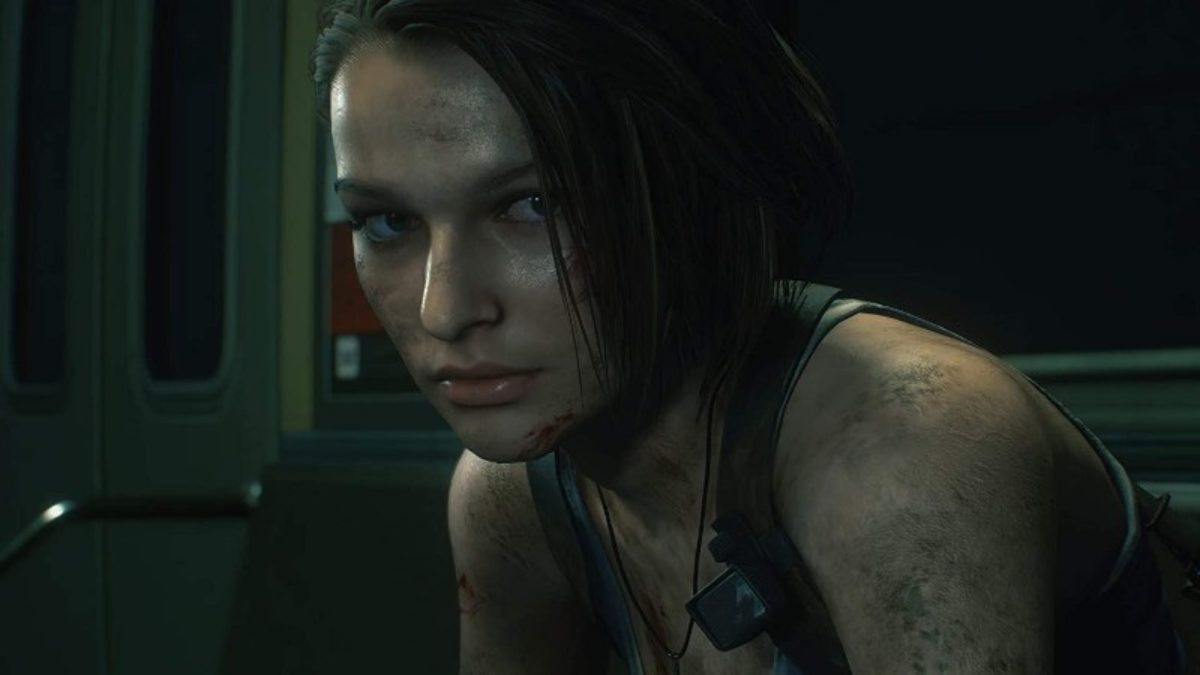 It’s also worth remembering that Resident Evil 3 has Resistance, a multiplayer mode where 4 survivors take on the Mastermind. While it’s not the best offering out there, it’s certainly fun enough and could net you some extra hours for your playtime.

Unfortunately, however, there is no Mercenaries mode for Resident Evil 3, so it does lose some of its replayability in that sense. It also has cut content, such as the infamous clock tower, though its omission does not hamper the length of the story too much.

Resident Evil 3 is available now for PC, PlayStation 4 and Xbox One. We gave it an 8/10 score in our review:

“Resident Evil 3 is a mostly superb remake of a horror classic with many clever spins on the formula and fluid, enthralling gameplay. I just wish there was more of it.”