Don't worry, it's only slight. 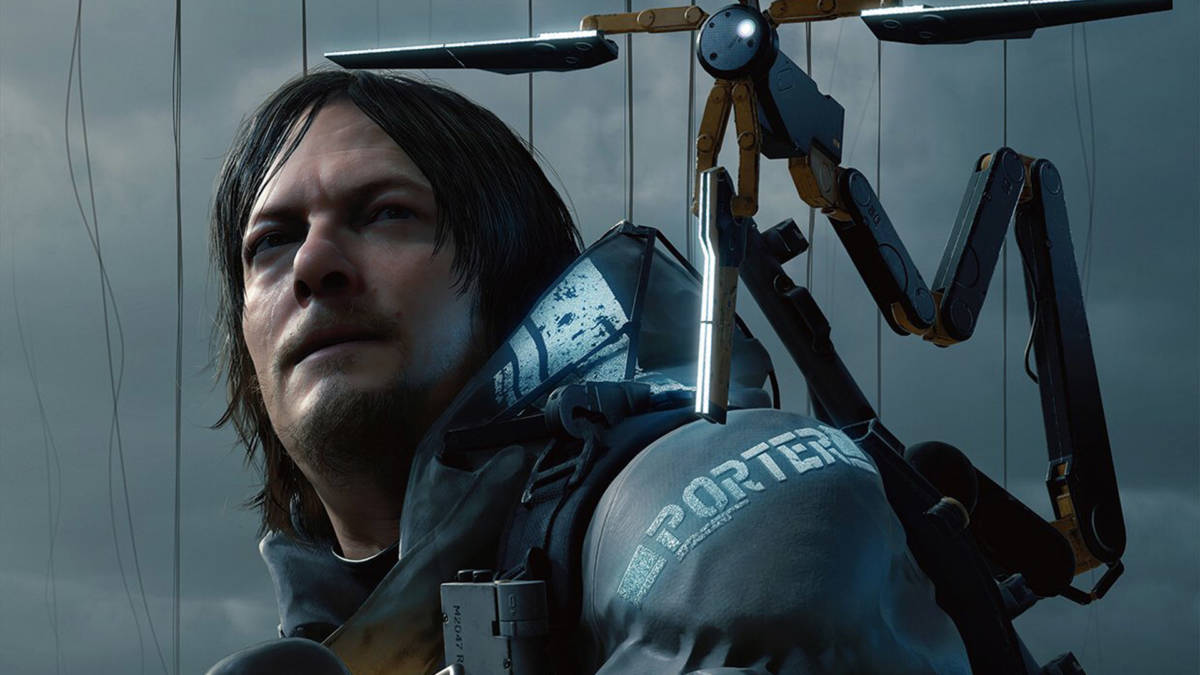 In a new interview with J-Wave.JP, Hideo Kojima has confirmed that Death Stranding, his first project since “leaving” Konami, is lagging slightly behind schedule.

Kojima when pressed on the game’s release date (translation courtesy of Nibel):

Kojima says in a new interview with https://t.co/uzqZOwYz5X that Death Stranding is "slightly" behind schedulehttps://t.co/L9gg20t08d pic.twitter.com/vgThuUVNMx

“Many studios lag behind the planned release date. [Death Stranding] has been slightly out of the initial plan, but not much delayed.”

This, honestly, is no surprise. Kojima has never done things by half measures, and while Death Stranding may have begun as a smaller venture than Metal Gear Solid, the big names constantly becoming a part of the game — Lea Seydoux being the most recent — suggest that the project has ballooned in size and scope.

Death Stranding was officially unveiled as a PS4 exclusive at E3 2016. Every other game from that presentation has now been released or is about to with Days Gone dropping in April.

Despite some (incredibly brief) gameplay glimpses, we’re still unsure of exactly what kind of game Death Stranding is. Kojima has previously mentioned that Death Stranding features an open world with multiplayer functionality that will feature “connections” over traditional action gameplay. Some have described it as a walking simulator (as if that’s supposed to be an insult), but without much gameplay to go off, we don’t really know if that’s entirely reflective.

I, personally, have long given up theorising and just want to strap in for the wild ride when it does eventually release.

Kojima previously vowed that Death Stranding would absolutely be coming to PS4, but with the gap between generations closing and the PS5 looming presumably in 2020, it may also become a cross-generation game.