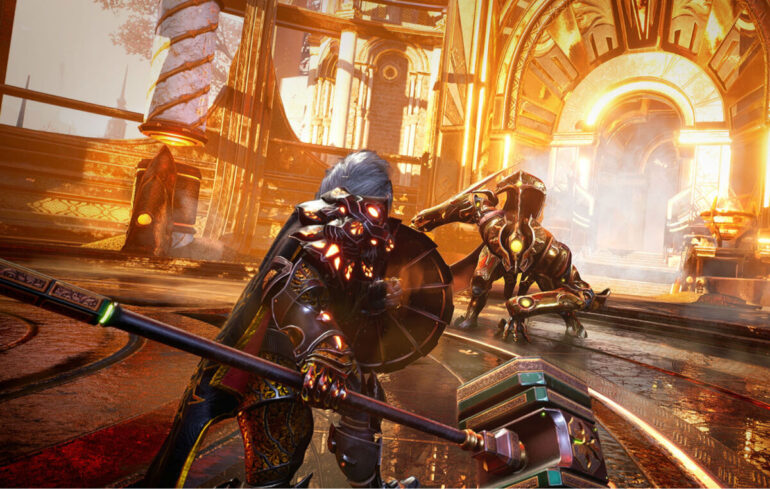 Ahead of its release on the Epic Games Store and this weird little thing called the PlayStation 5 on November 12th, Godfall‘s developers have shared the minimum and recommended specs for Godfall on PC.

Fair to say: not every PC will be able to run it. As someone whose 1060 has done them well over the last three years, it might be time to upgrade if I want any luck with Godfall on PC.

Still, if it’s next-gen games you want, I guess you need the next-gen hardware.

Godfall releases on November 12th for PC via Epic Games Store and PS5 as one of its launch games. It has been mired in a little bit of controversy for always needing an online connection, even when playing alone.

READ NEXT: Resident Evil Village’s PS5 Features Include Next To No Loading