Resident Evil Village’s PS5 Features Include Next To No Loading

It takes a village to use haptic triggers, apparently. 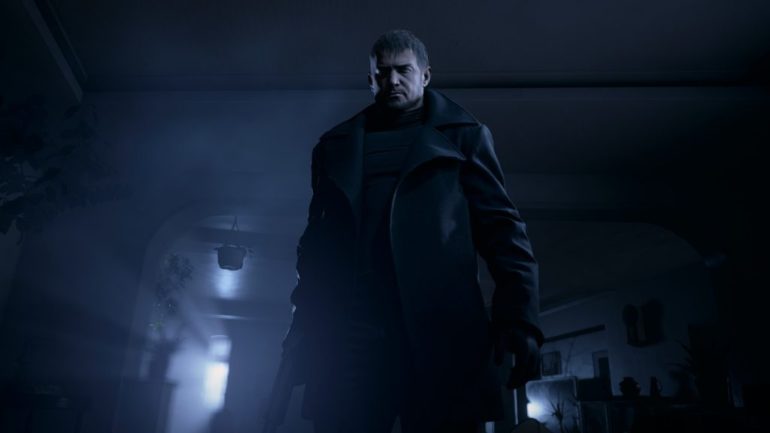 Some new details have emerged regarding the PS5 version of Resident Evil Village, the next mainline instalment on the long-running survival horror series. These details have popped up on the PlayStation website page for the game, which you can check out right here.

So What Features Will The PS5 Version of RE Village Boast?

Resident Evil Village on PS5 will support 4K visuals with ray tracing to boot, though the site makes no mention of the game’s FPS potential. The game will also use the PS5’s SSD to provide next to no load times while playing. RE Village will also make use of the PS5’s DualSense controller, with the adaptive triggers and haptic feedback allowing for better simulation of the feel of firing a proper gun.

Will The Xbox Series X Version Have These Features?

Well, no, because the Xbox controller doesn’t have the same haptic feedback features as the DualSense. It’s likely that the Xbox Series X version will offer 4K visuals, while the Series S shoots for 1080p, and both versions will have near-instantaneous loading, but if the adaptive triggers and haptic feedback sound good to you, then stick with the PS5 version.

READ MORE: Fortnite Will Offer 4K at 60 FPS On PS5