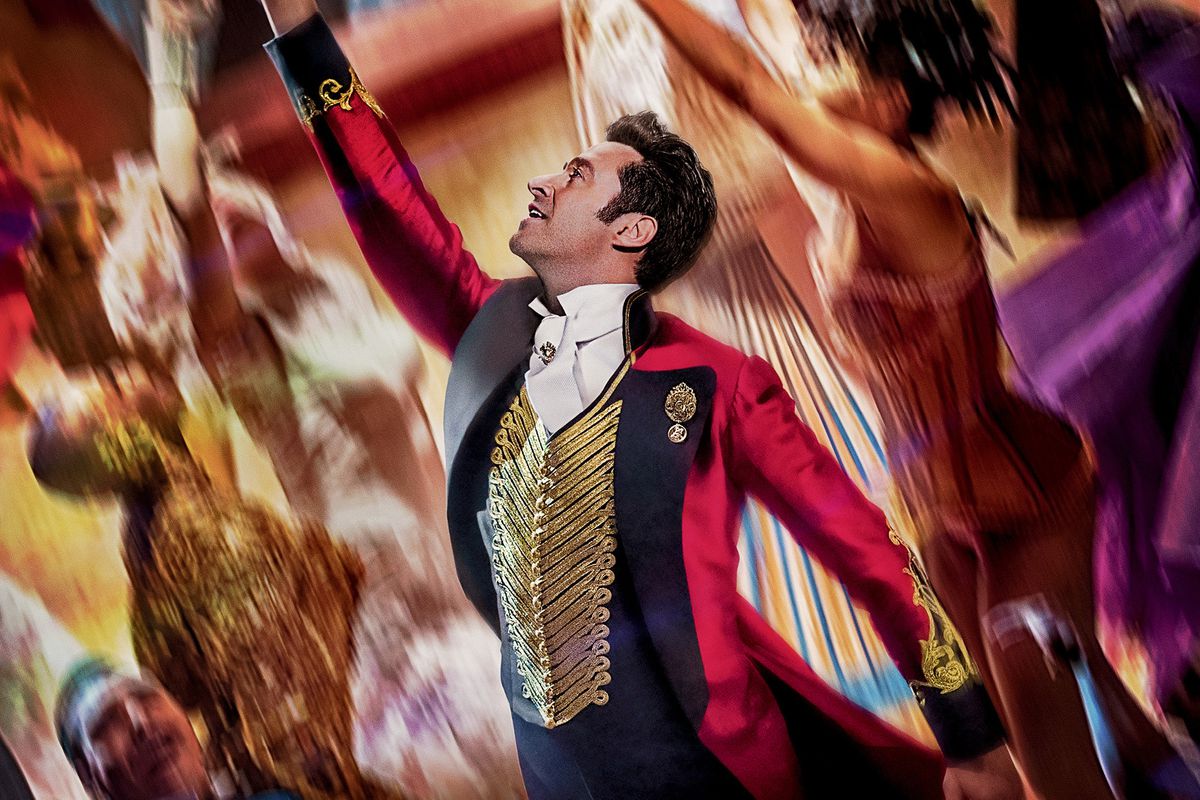 The Greatest Showman hit screens during the Christmas season and wowed audiences for its touching songs, flashy dances and putting the lovable Hugh Jackman front and center. The story follows Jackson’s character, a fictionalized version of real-life businessman P.T. Barnum, as he struggles to break free of his mundane life and amaze the world with his new enterprise, the world’s first-ever circus.

It’s a simple, feel-good film, a crowd-pleaser that doesn’t expect you to do too much work. Instead, audiences can simply sit back, relax, and watch the characters on-screen journey through their respective ups and downs before landing at a satisfying ending which celebrates diversity and friendship.

But for all its positives, there are also some negatives. Now, I’m not talking about the film itself, rather about what it tells us about ourselves. Of course, these points don’t reflect what everyone believes, but it’s still an interesting study about what many are willing to ignore in the name of a good time.

The Greatest Show from the film comes to be after Barnum recruits several acts from all walks of life: people of short stature, a bearded lady, a tattooed man, a giant, and black people, among a horde of other talents and traits.

As the film goes on, these characters are seen as a threat to the norm and come under fire for their uniqueness. Barnum is likewise ridiculed for putting them in the spotlight. The scenes where these protesters show up are meant to evoke feelings of disgust towards those who can’t accept people for being different. And it’s an easy feeling to muster – this is a film set 200 years ago, so we can look down on these people for being so close-minded.

The problem with this is that once you finish watching the film and go back outside, you realize that society hasn’t actually evolved that much. Minorities are still seen as a threat and face constant harassment. All the people who are abused in Showman are still victims of this scorn to varying degrees, but now it has extended to other races and creeds. 200 years on, and we’re barely any better than the dirty, hateful groups who rallied against Barnum’s show.

Cassie Parkes has already covered this in-depth when she discussed what The Greatest Showman left out, but to surmise, it’s that Jackman’s character P.T. Barnum was a bit of an arsehole in real life.

In the film, we see him neglect his acts in favor of someone with better looks and a more evident talent. But as Cassie lays out, the true story has a darker, much more abusive side. He made his acts to do things they didn’t want to do, he took children away in order to force them onto the stage, and later, he even made an event out of the autopsy of one of his acts after she passed away.

Much like the movie’s bigotry, this is also something you can see today.

Not-so-controversial opinion incoming – America (and several other countries) haven’t exactly elected the nicest people as their leaders. However, despite the fact half the country (and in fact, the world) see Trump and his peers as racist, crude and downright terrible, there’s the outspoken groups who cheer him and his like on, defending their every action and buying into what many perceive to be outright lies.

In fact, before he was elected, many found Trump’s antics funny; constantly laughing at the ridiculousness of the situation in which he could potentially be president.

In a way, Barnum is not unlike Trump; a character who is often up to no good, but has had this entertaining story woven around him. He’s been hailed as a champion of the people, and has received a great deal of praise despite his nefarious actions.

Even if Barnum’s actions are severely toned down, he still does some questionable things that make you think, ‘Hey, wait a minute…this guy’s a bit of a dick.’ Yet at the end of the movie, almost every problem in his life is resolved, and his bad deeds are dismissed as him getting too caught up in the pursuit of fame on the way to being a champion of social justice.

Take his family life, for instance. At a certain point in Showman, Barnum becomes enamored with Swedish singer Jenny Lind (Rebecca Ferguson), not necessarily for her looks, but for her talent and her potential to make him money. Sure, he wants to give his kids a good life, but his intentions seem muddled as he takes off on a tour with Lind rather than spending his time and already considerable wealth on his wife and kids.

This culminates in Barnum realizing his mistakes, only to be caught on camera as Lind steals a surprise smooch. Barnum’s wife, rightly so, walks out on him, and Barnum is left spiraling into self-pity, only to be rescued by his circus troupe, who have never given up on him despite the fact he has neglected them.

It’s a bit ridiculous, but it’s a happy ending that suits the movie’s tone. But then it goes a step further, as we later see Jackman chase his wife all the way back to her family home, where they reunite and reignite their love for each other before Jackman gives up his showman ways to spend time with his family,handing the reigns of the circus over to his business partner Phillip Carlyle (Zac Efron).

In short, Barnum’s problematic actions are completely washed away, and he is given the happiest ending possible. It’s as if Showman considers it a faux pas to leave audiences with anything less than the most positive outcome because they fear we can’t take it, resulting in a refusal to take any bold chances.

The fantastical isn’t enough for us anymore

When watching the song and dance numbers in The Greatest Showman, it becomes very apparent that the music has been designed to appease modern audiences. It’s fast-paced pop, with flashy choreography. While this could be put down to the film being a musical, it also makes something else readily apparent: the extraordinary is no longer fascinating to us.

Before setting up his circus, the film sees Barnum purchase a museum, arguing that people are fascinated with the macabre, only to find no one is interested in paying for admission, thus forcing him to switch up his idea.

The same could be said of society today. You can safely bet that back in the 1800s, seeing Barnum’s various acts would be interesting enough. However, we now need something else to hold our attention.

This is even more evident when you consider that the most successful films today are blockbusters. Audiences are far more eager to see movies where superheroes punch supervillains and spaceships zoom and dodge laser fire instead of down-to-earth stories about real people and real events.

People crave escapism, and unfortunately, a simple tale of an extraordinary real-life story without that joyous, musical ‘wow factor’ isn’t enough to sate that hunger.