No need to be salty, we got you. 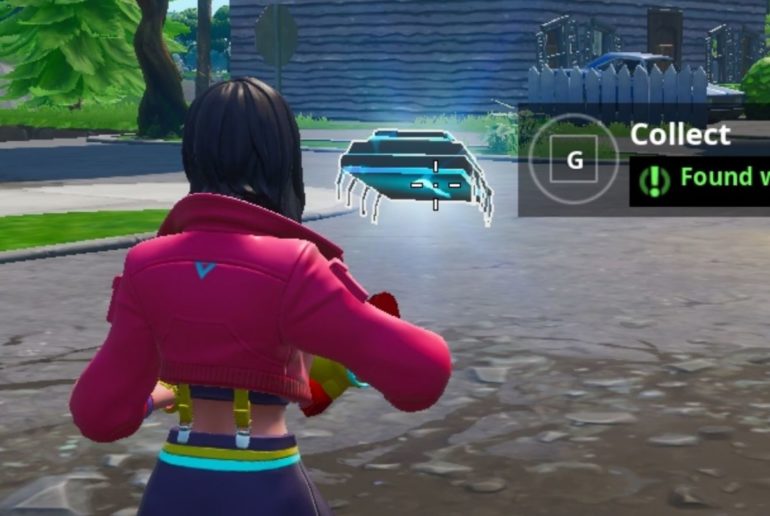 The Fortbyte system remains the same as it did at its inception, providing interesting daily challenges as an incentive to log in and get invested (financially is prefered, in Epic’s case) into Season 9. More specifically, the Fortbyte system is an interesting blend of regular weekly challenges mixed with a ‘collectibles’ style scavenger hunt. There are 100 Fortbytes in total and one is released every 24 hours. Each Fortbyte has instructions on where and how you can find it, but some are a bit more difficult to track down that others.

This guide is focused on Fortbyte #72, which is simple ‘found within named location’ challenge, which means it’s a Fortbyte with no frills of extra challenges involved. 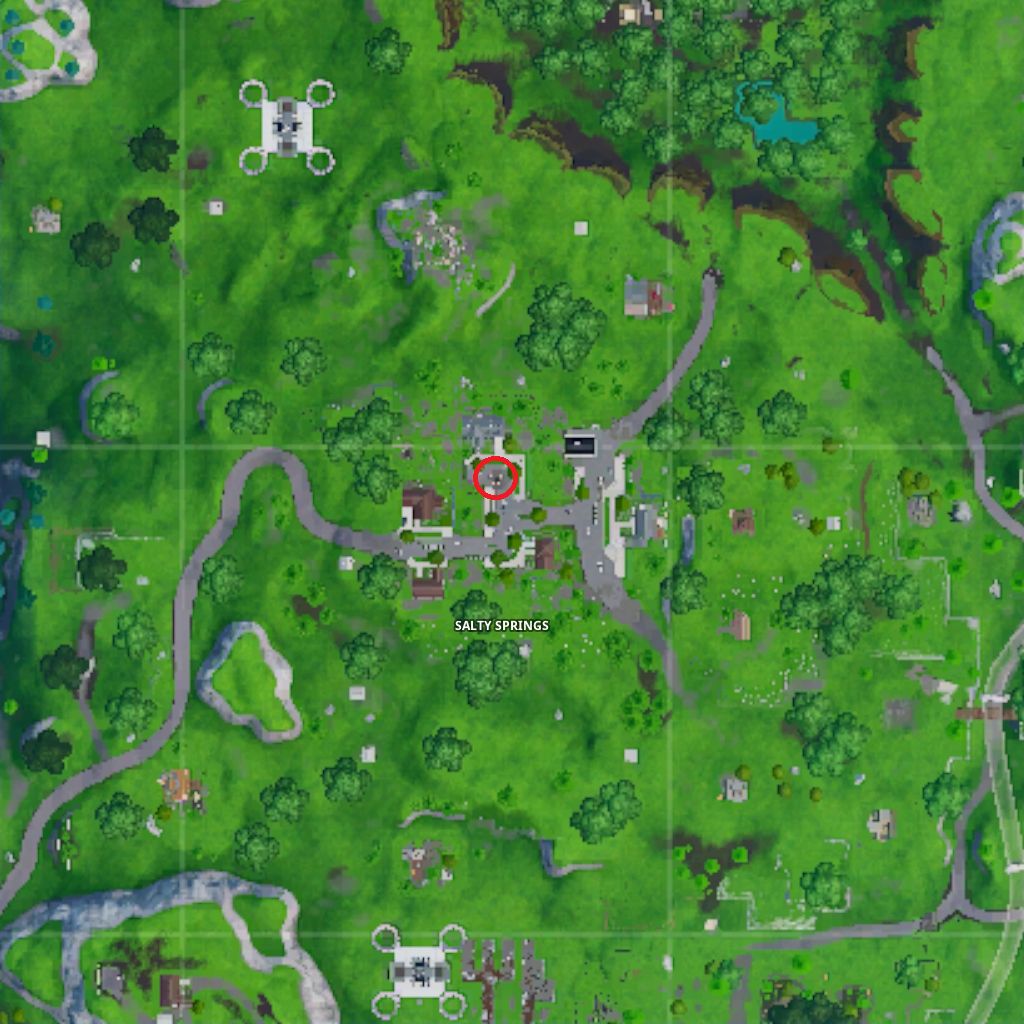 Salty Springs isn’t the biggest named location, but it is hard to miss. It occupies a very central spot on the map, south of Dusty Divot, north of Fatal Fields. It occupies F7 on the main map’s grid. 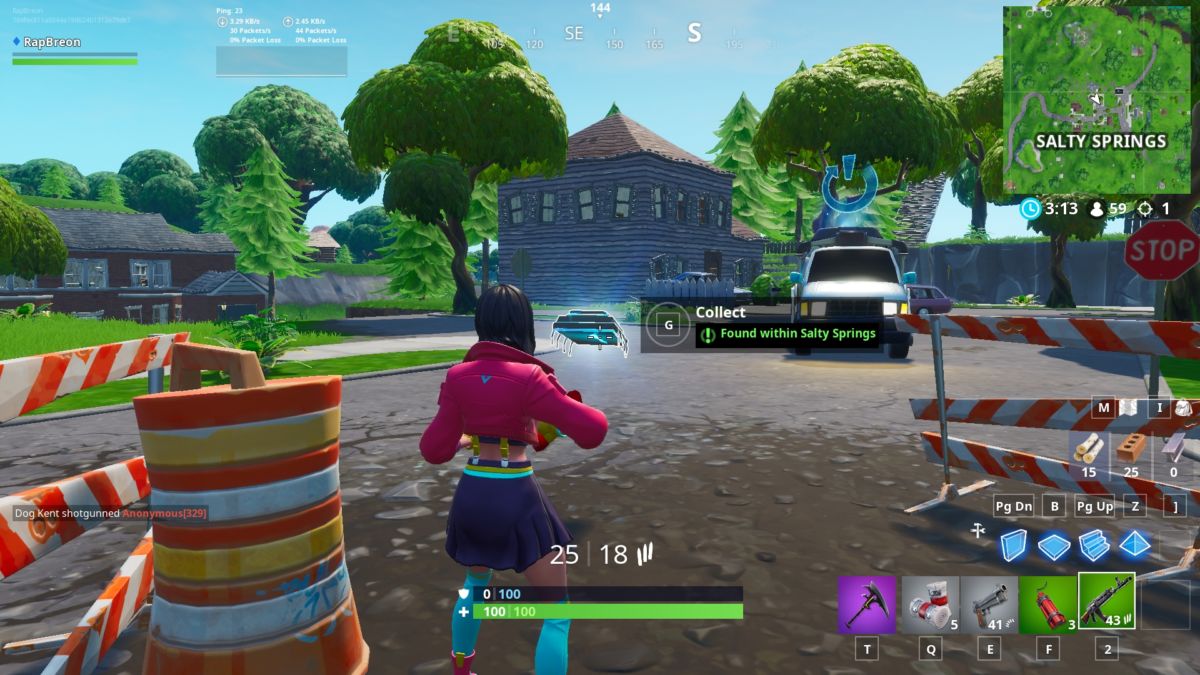 The Fortbyte itself is also very easy to locate. You may be tempted to check all the houses for it, but it actually is sitting out in the open in plain view. Just south of the northernmost house is three constructions barriers with the Fortbyte resting between them. This is just north of the Respawn Van.

Just like the previous Junk Junction Fortbyte, this is a very straightforward Fortbyte requiring no real deciphering of instructions or Battle Pass rewards to complete. Sitting out in the open with very little obscuring it (this also makes you an easy target however).

For those interested, we have a masterlist of all the Fortbytes, complete with accompanying guides for those that require a bit more effort to locate.