Fortnite Season 9 Fortbyte #7: Accessible By Using The Cuddle Up Emoticon Inside A Rocky Umbrella

A hug in the form of a guide. 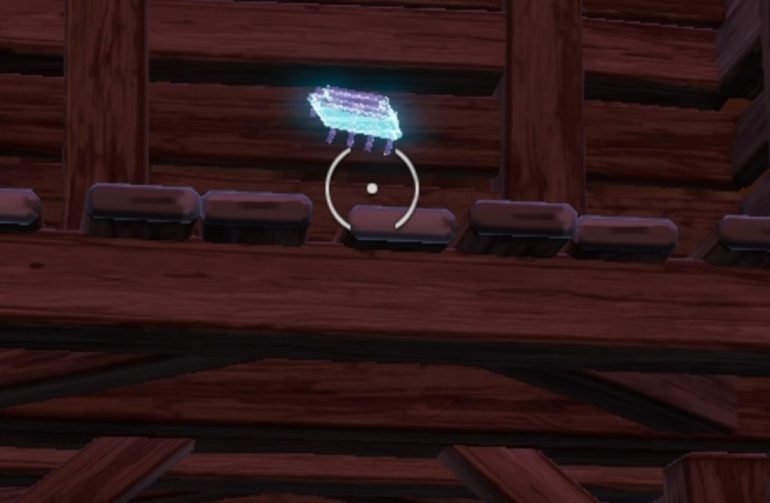 Fortbytes are Epic’s newest addition to the seasonal content offerings aimed at encouraging regular logins (and possibly purchases). The Fortbyte system is an interesting blend of regular weekly challenges mixed with a ‘collectibles’ style scavenger hunt. There are 100 Fortbytes in total and one is released every 24 hours. Each Fortbyte has instructions on where and how you can find it, but some are a bit more difficult to track down that others.

This article is dedicated to Fortbyte #7, which is relatively straightforward in concept, but does require tier 8 of the Battle Pass free-tier.

Fortbyte #7 is located inside a ‘rocky umbrella’. For older players more familiar with the map, the rocky umbrella refers to the rock quarry shaped like an umbrella southeast of The Block and North of Loot Lake. You’ll find it at the intersection of E2 and E3 on the main map’s grid. 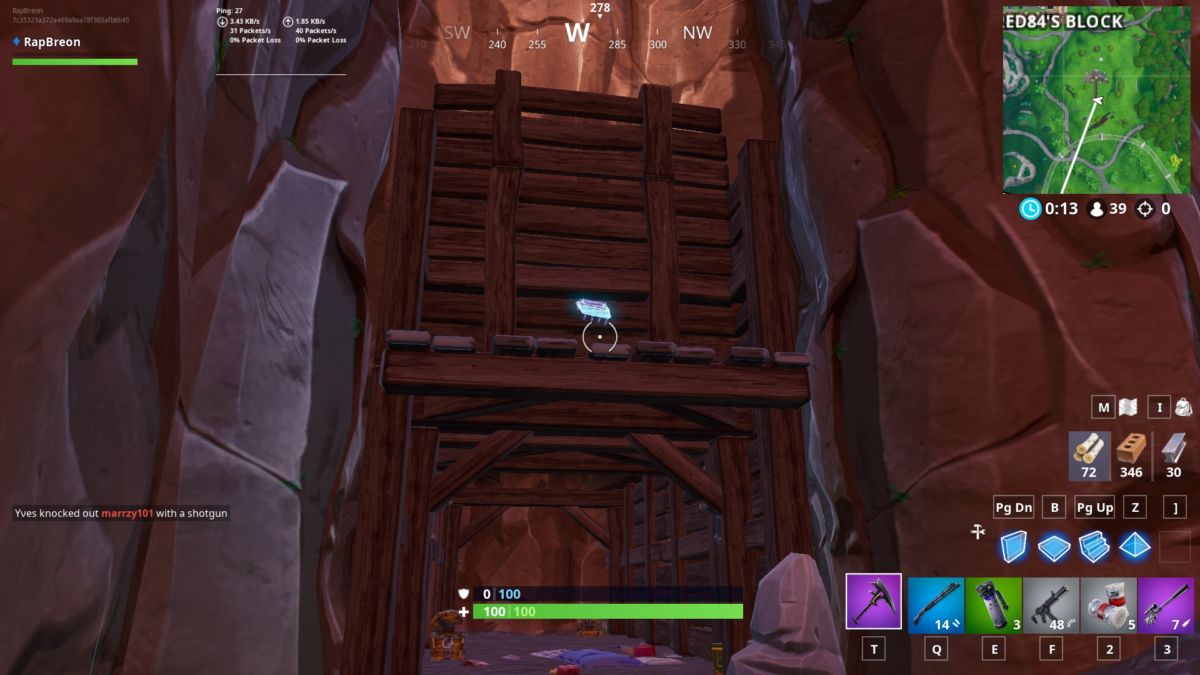 The Fortbyte itself is located at the southern end of the quarry which resembles the umbrella ‘handle’. There will be a small tunnel entrance, above that will be a small wooden platform jutting out, with Fortbyte #7 resting on it. To make the Fortbyte accessible, you need to use the ‘Cuddle Up’ emoticon on it. The Cuddle Up emoticon is accessible on the free-tier of the Battle Pass rewards, at tier 8, which most people would presumably have by now if they’re playing semi-regularly.

That’s all there is to this Fortbyte. As long as you have tier 8 or above, you should be able to find and grab Fortbyte #7 with very little effort. For those interested, we have a masterlist of all the Fortbytes, complete with accompanying guides for those that require a bit more effort to locate.