Snuffle out the new puzzle. 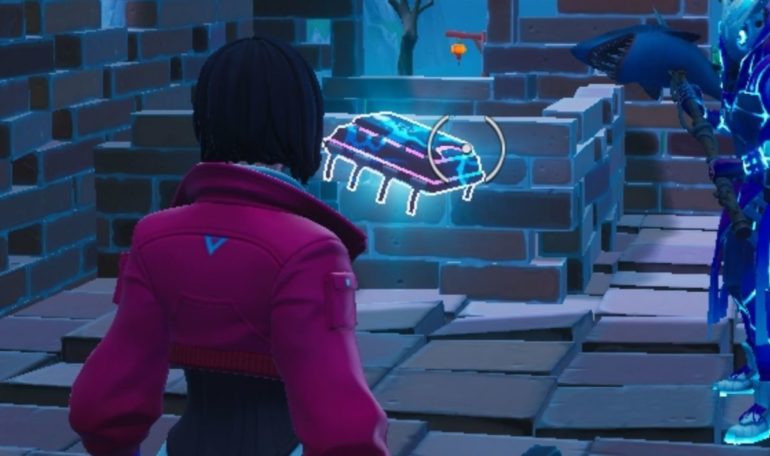 Fortnite Season 9 is approaching the halfway mark, with the Fortbyte system being a solid addition to the seasonal repertoire. Fortbyte #69: Found Inside A Stone Pig Building marks Wednesday’s morsel for Week 4.

For those unfamiliar with the Fortbyte system, it can be best surmised as a set of daily scavenger/treasure hunt challenges spanning the entirety of Season 9. There are 100 Fortbytes in total with one being released at 1pm GMT everyday. You receive rewards based on how many Fortbytes you’ve collected that are very similar to the Battle Pass cosmetic rewards.

This article focuses on Fortbyte #69: Found Inside A Stone Pig Building, which once again follows the same design and flow from all the recently released Fortbytes. 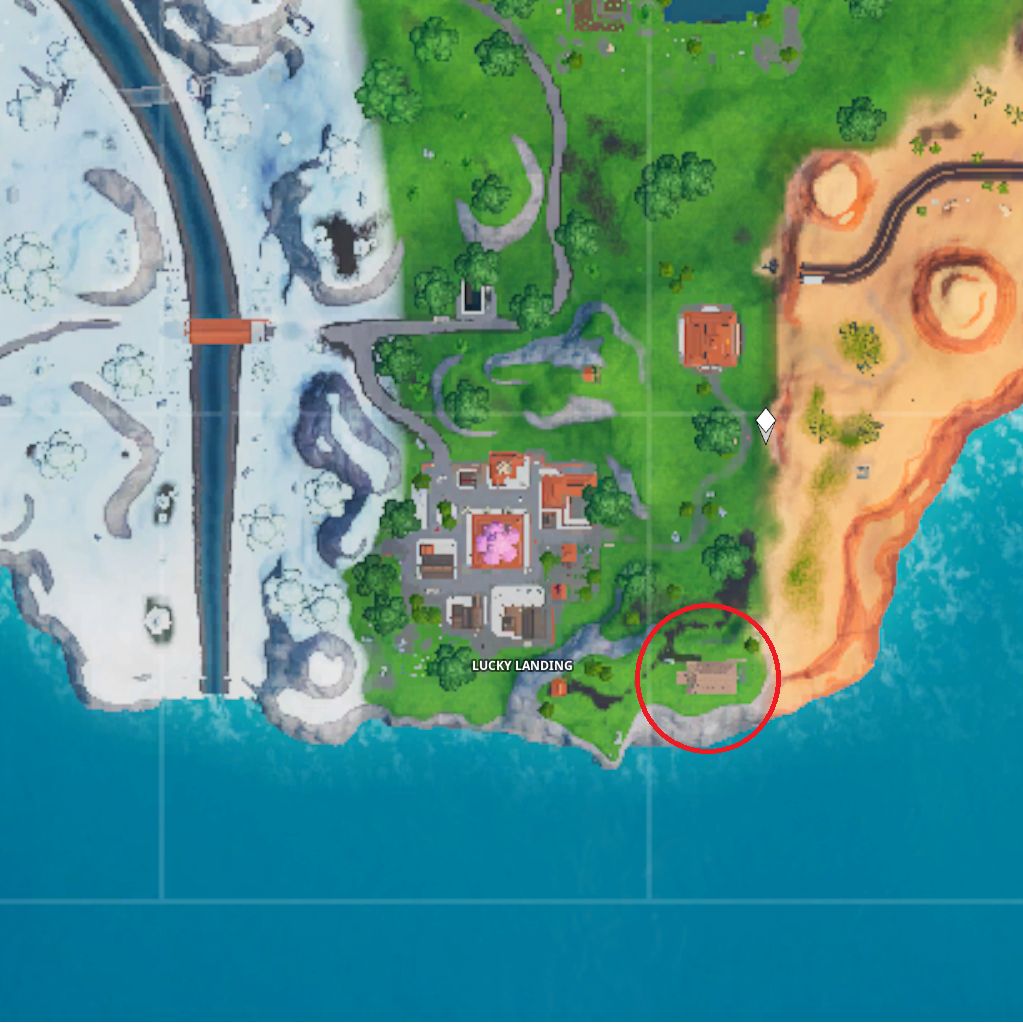 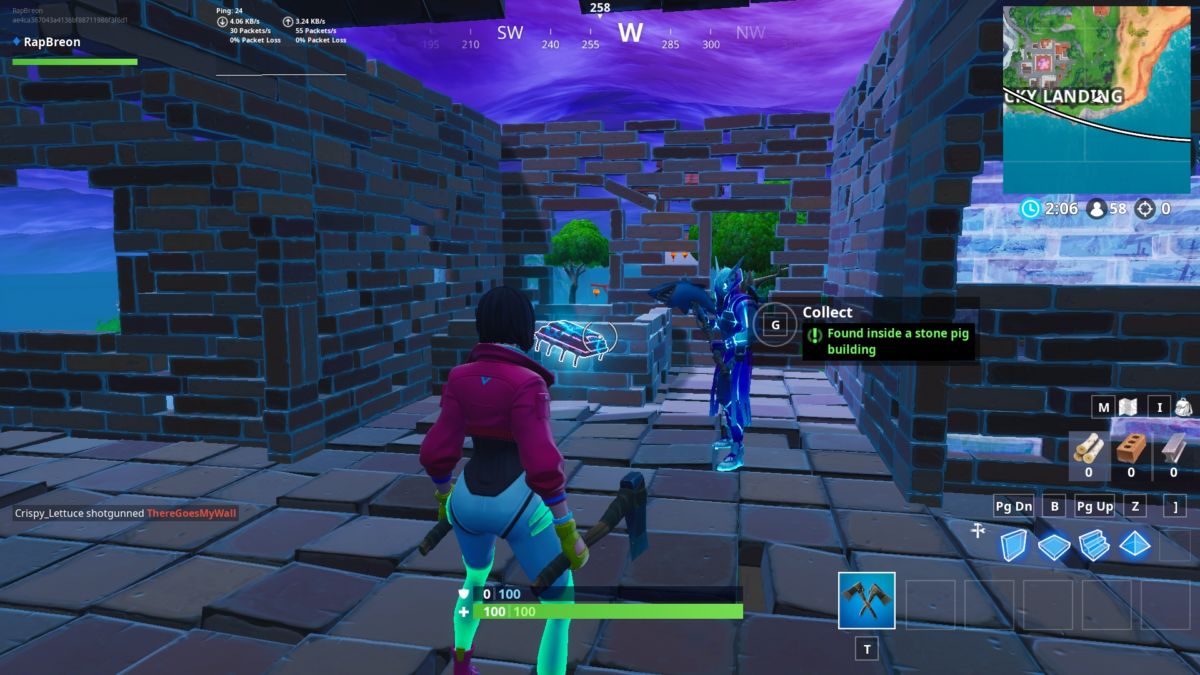 The Fortbyte is located in the ‘snout’ of the stone pig, which is on the western side of the stone pig. This is located on the second floor, so landing up here and breaking your way in is the easiest way to collect it. Otherwise, you’ll have to build your way in or break in through the bottom and edit the structure to make your way to the snout.

Epic seems determined to conform to a pattern here (even though everything is probably pre planned before Season 9’s release). This is another ‘provide descriptive hint, follow hint’ Fortbyte, furthermore it follows the softer pattern of swapping between Season 9 map locations and older map locations. The stone pig is relatively new all landmarks considered, but is still a pre-Season 9 change, which should give veterans a slight advantage on where to look.