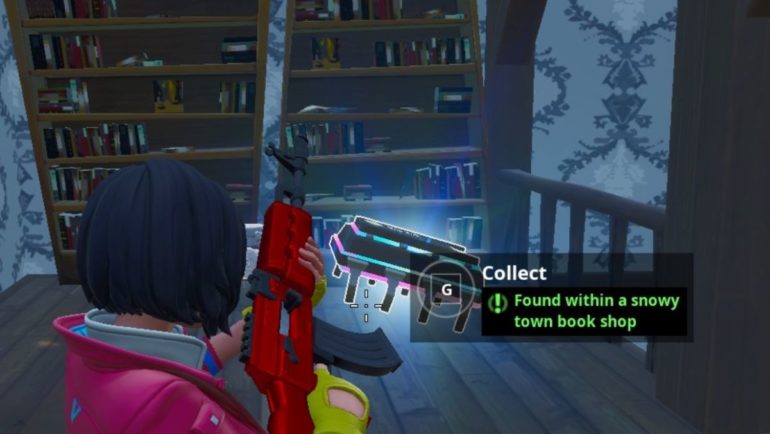 With the Fortnite Season 9 Fortbyte system well underway, the expectation is a Fortbyte will be released everyday at 1pm GMT. Fortbyte #68: Found Within A Snowy Town Book Shop is the Fortbyte for the Monday of Week 4.

The Fortbyte system is a Season long challenge system implemented just for Season 9. There are 100 Fortbytes in total and one is released daily. They are mostly of the typical treasure hunt variety that were prolific in earlier seasons. You obtain rewards for completing a certain amount of Fortbytes and each Fortbyte reveals a tile on the mosaic image that promises to ‘reveal’ the secrets of Season 9. Ultimately, the system is aimed at improving player retention, by encouraging daily logs-ins, to which it seems apt at doing.

This article focuses on Fortbyte #68: Found Within A Snowy Town Book Shop, which is set to follow the previous trend of providing a map knowledge based clue for players to follow. 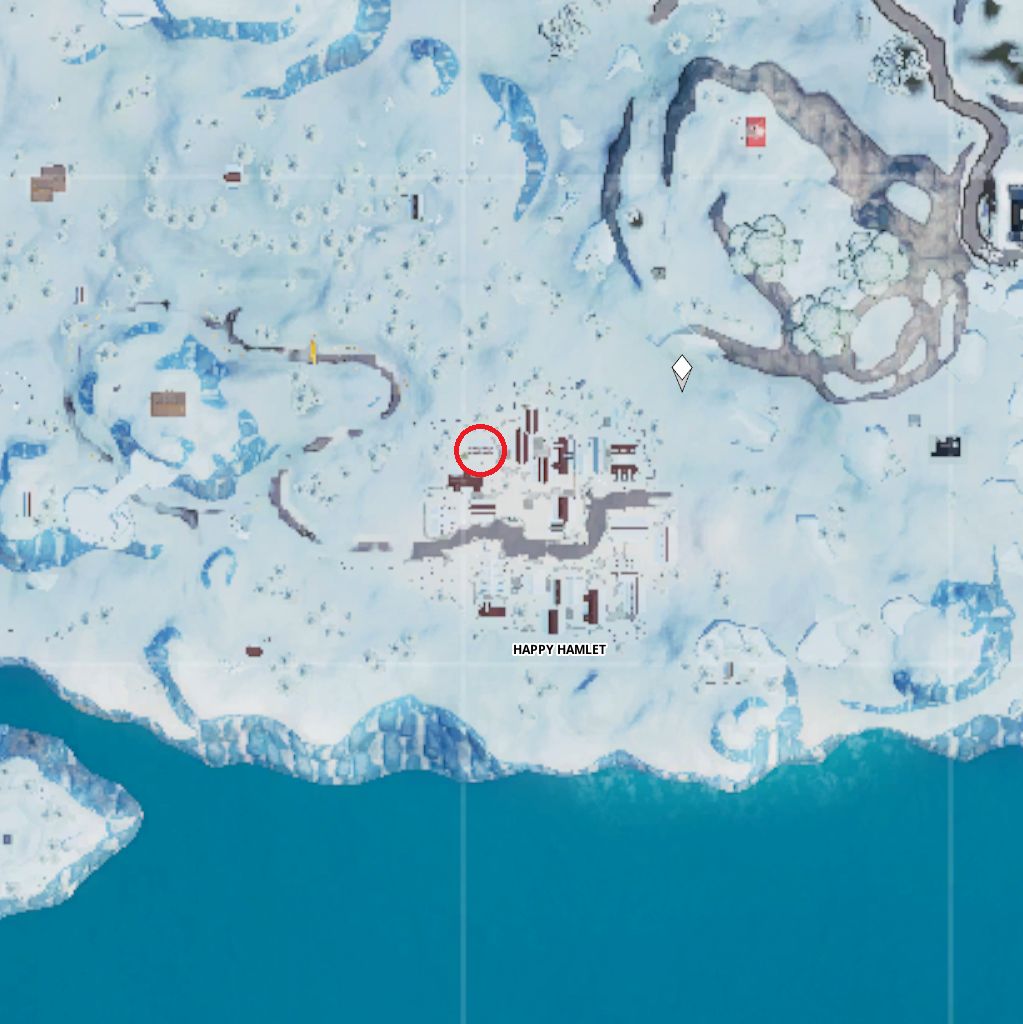 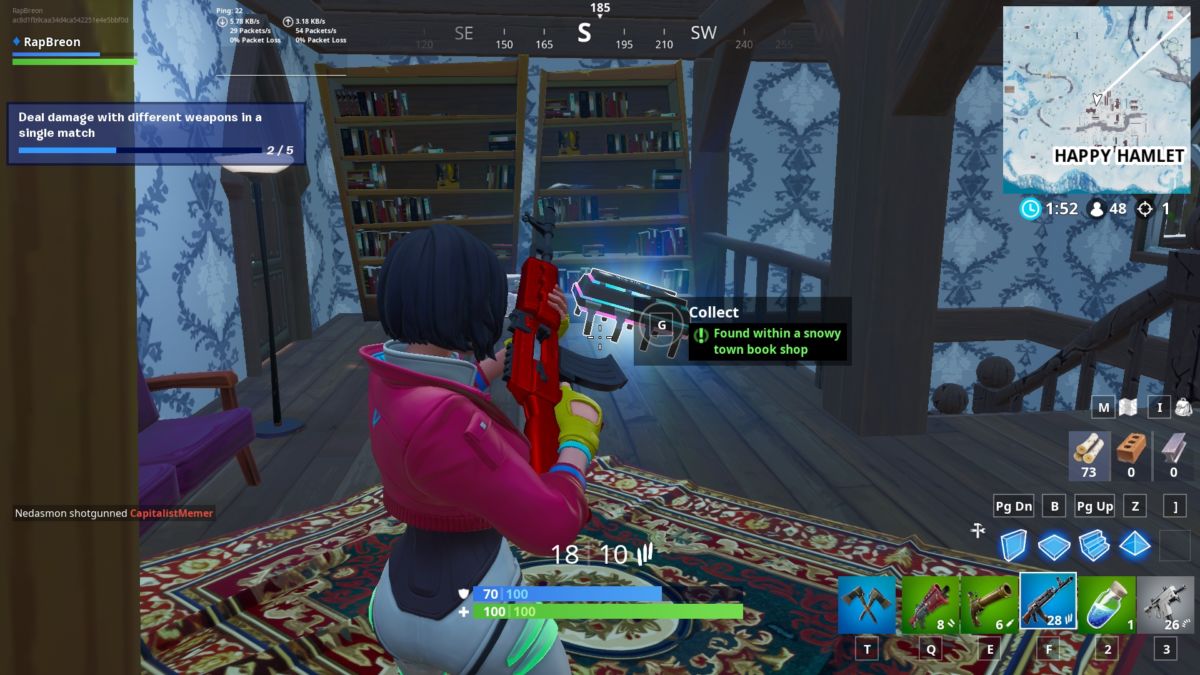 The northwesternmost building of Happy Hamlet is the book shop, which goes by the name ‘McGuffin’s’. You’ll find the building resting on the intersection of C9 and D9 on the main map’s grid. The Fortbyte itself will be located up the stairs on the second floor in view soon as you traverse up them. Nothing special here, just interact with it and you’re done.

Another Fortbyte in the same vein as the last seven or eight in a row. Like the rest, this style of Fortbyte is reliant on map knowledge, specifically of older season’s (Season 7 in particular) map additions.

This Fortbyte follows on from Sunday’s double addition which includes Fortbyte #91 and Fortbyte #80, both of which were pretty unique in their own right.