All you need for Saturday's Fortbyte. 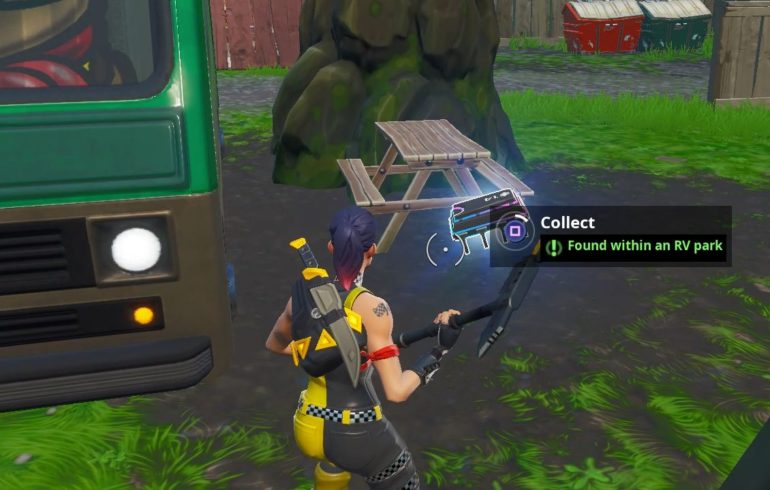 Fortnite Season 9 trundles on with a new Fortbyte releasing each day. If you’ve been keeping up with it up to this point (we’re now at Week 6 at this time of writing), you should be able to see the Bunker Jonesy puzzle really start to come together. Fortbyte Fortbyte #14: Found Within An RV Park really makes the mystery deepen even further.

For those out of the loop, the Fortbytes system is Epic’s grand new addition for Fortnite Season 9 and is designed to keep players logging in every day. One unlocks each day at 2PM BST and takes the form of a scavenger hunt, you getting a vague hint and then being asked to go and track down the Fortbyte somewhere in the Fortnite map. Collecting 90 of them in total will give you the Utopia skin, as well as milestones along the way seeing your receive new styles for items earned through your Battle Pass.

Here’s everything you need for Fortbyte #14: Found Within An RV Park. 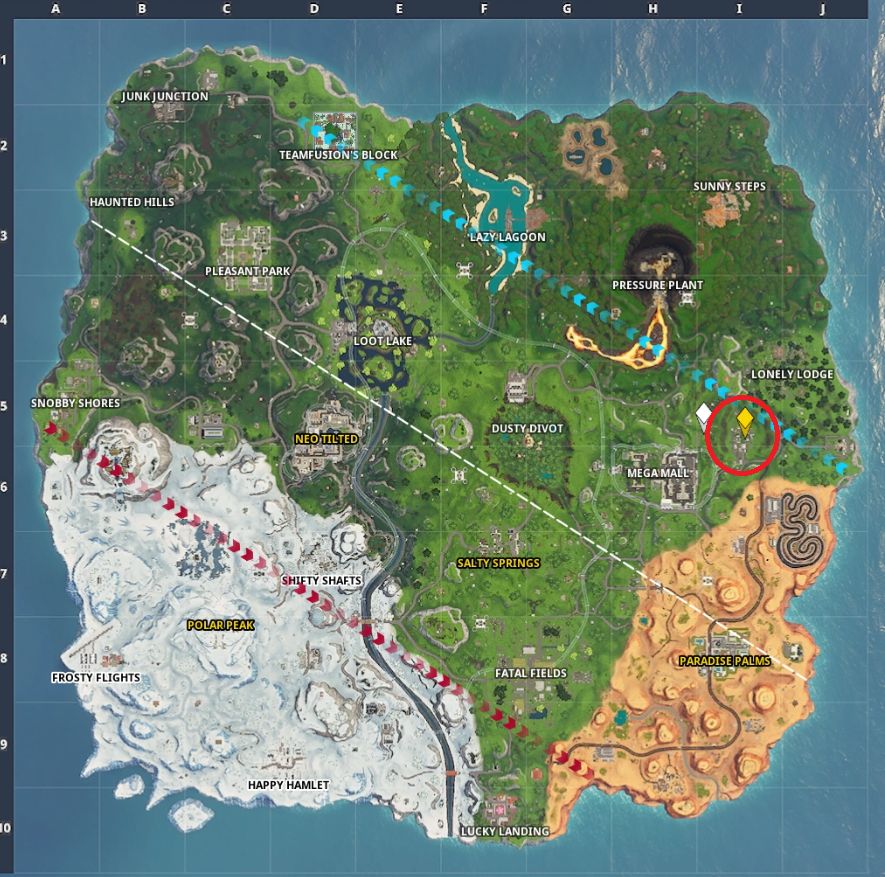 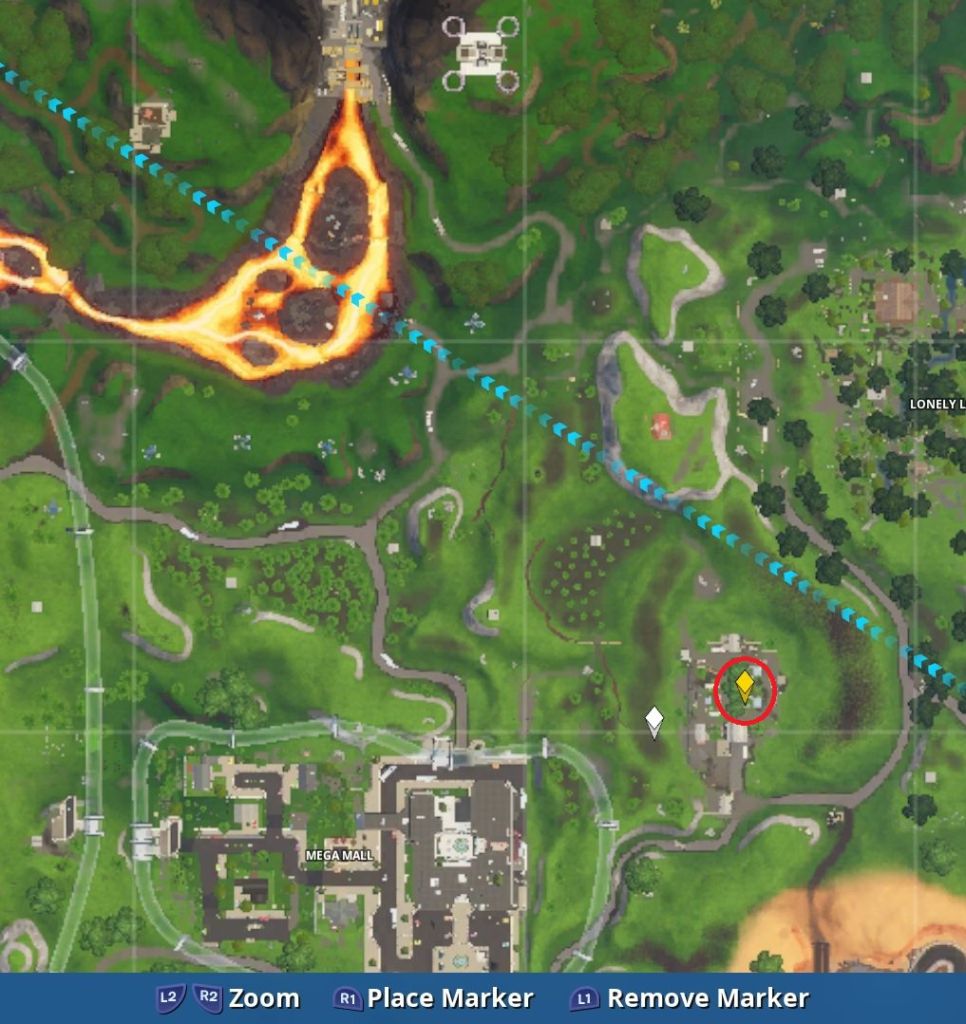 As you can see, this is located in roughly the northeast of the Fortnite Island, right near Retail Row (I will never call it Mega Mall). I5 on the Fortnite grid, you should be familiar with this spot if you’re a Fortnite vet. 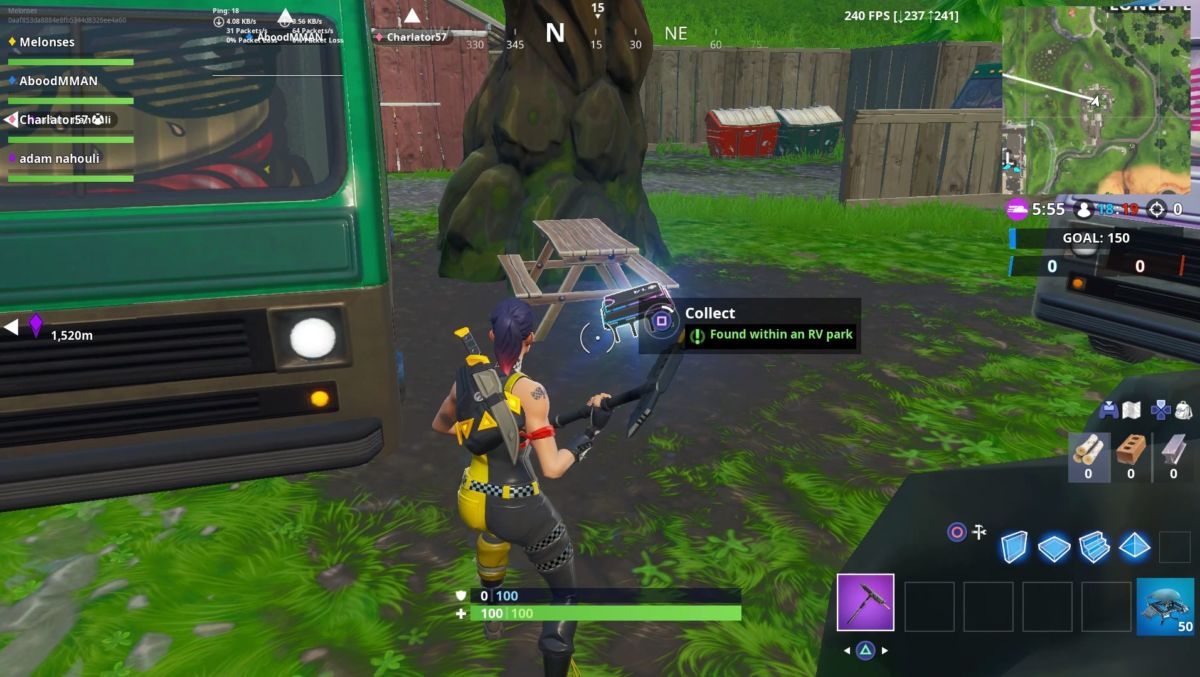 There are no bells or whistles to Fortbyte #14. Simply find it in the dead center of the RV park between some trees and interact with it to claim your prize. A lazy weekend Fortbyte that shouldn’t give you much hassle.

As you can see, this is yet another involved Fortbyte in a season full of them. Now that we’re halfway through proceedings, we should really begin to see how they tie into the overall theme of Season 9, and even if it’s hinting anything about Season 10.