Don't be snobby, read our guide. 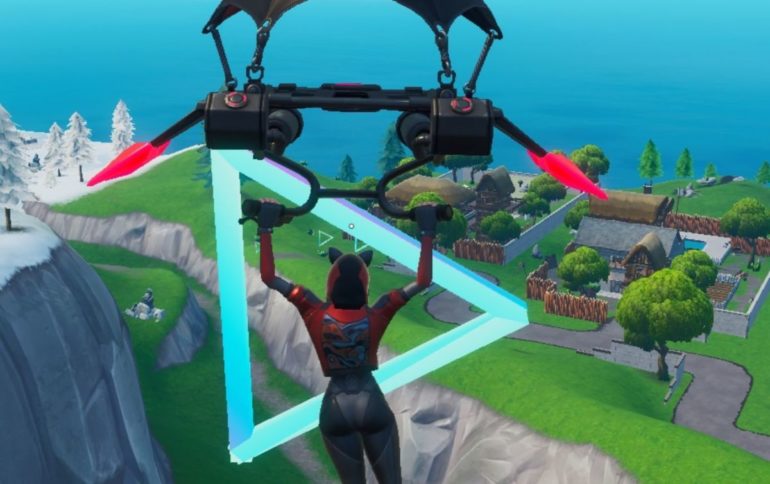 For the uninitiated, the Fortbyte system is a set of 100 challenges that are released one-by-one each day. Each Fortbyte is released at 2pm BST along with instructions on how to track down and collect the freshly released Fortbyte. Collecting Fortbytes nets you cosmetic rewards similar in essence to Battle Pass rewards and each Fortbyte uncovers a tile on a large mosaic image that promises to reveal ‘Season 9’s secrets’. As it stands, Bunker Jonesy appears to be heavily involved.

This article focuses on Fortnite Season 9 Fortbyte #89: Accessible By Flying The Scarlet Strike Glider Through Rings East Of Snobby Shores, which is the second Fortbyte of its type after Fortbyte #70, which asked you to fly through rings floating high in the sky with the Vibrant Contrails equipped. This particular Fortbyte requires tier 39 on the Battle Pass to complete. 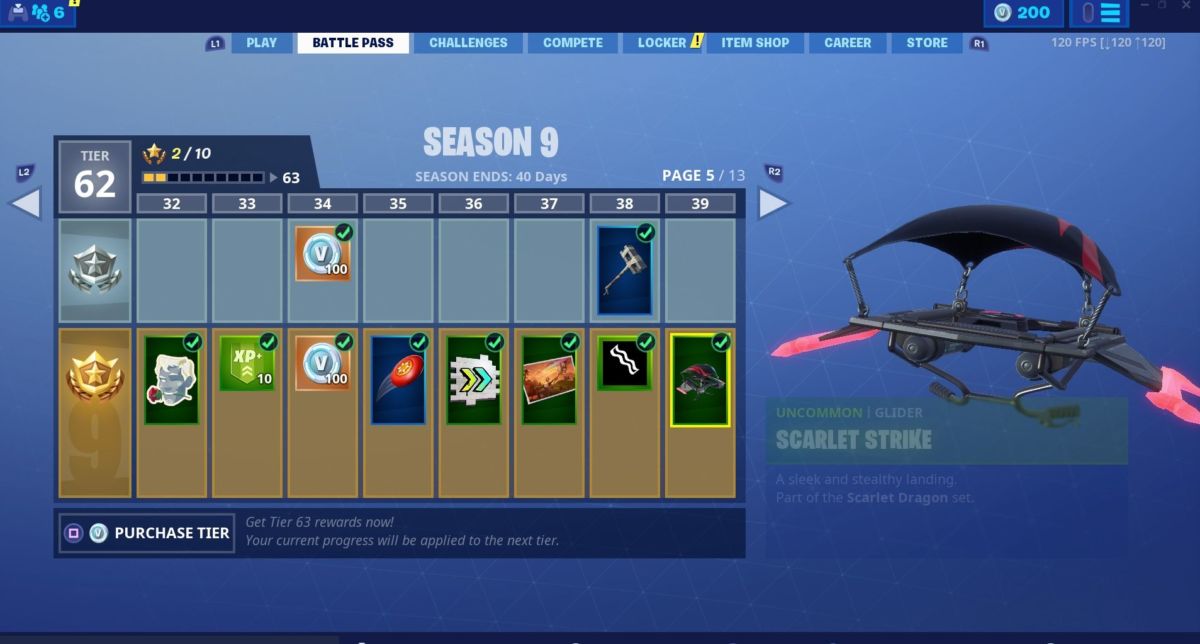 You need to equip the Scarlet Strike glider, which is on tier 39 of the Fortnite Season 9 Battle Pass. 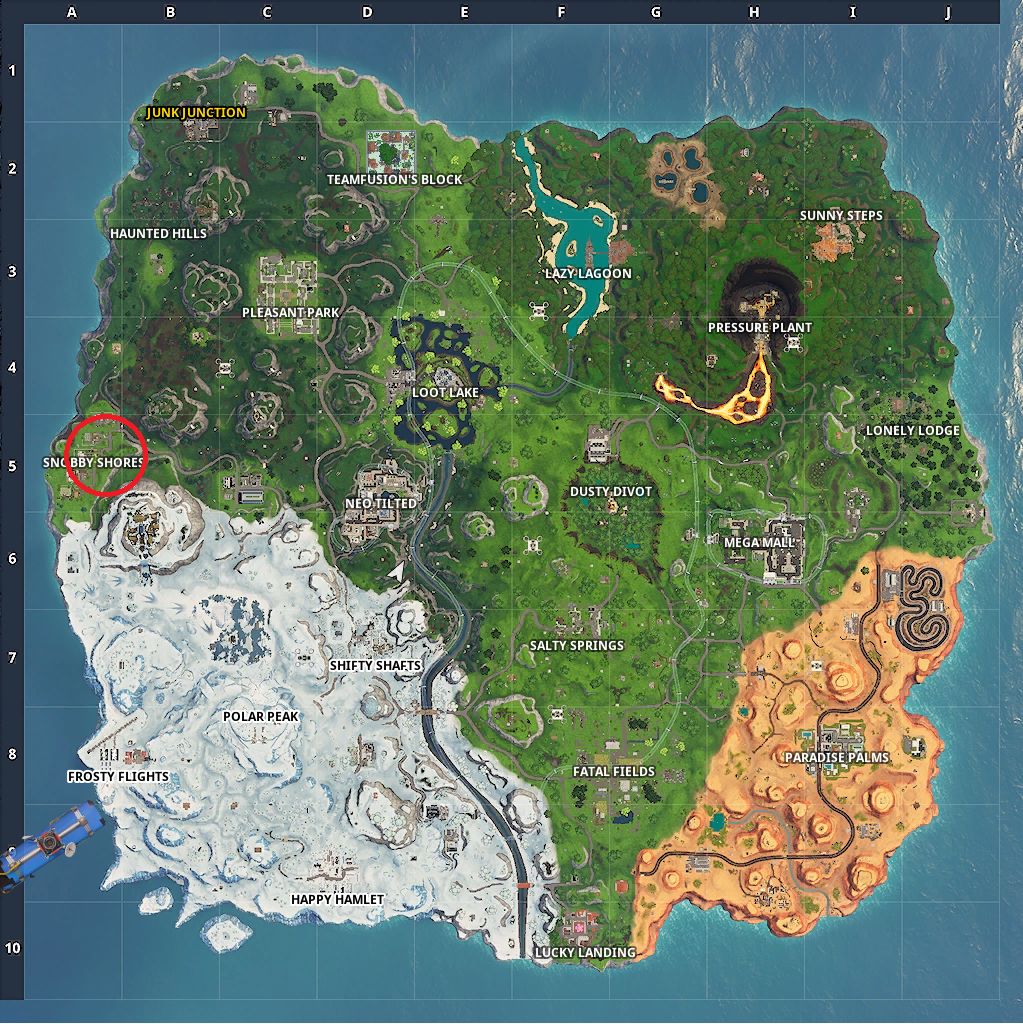 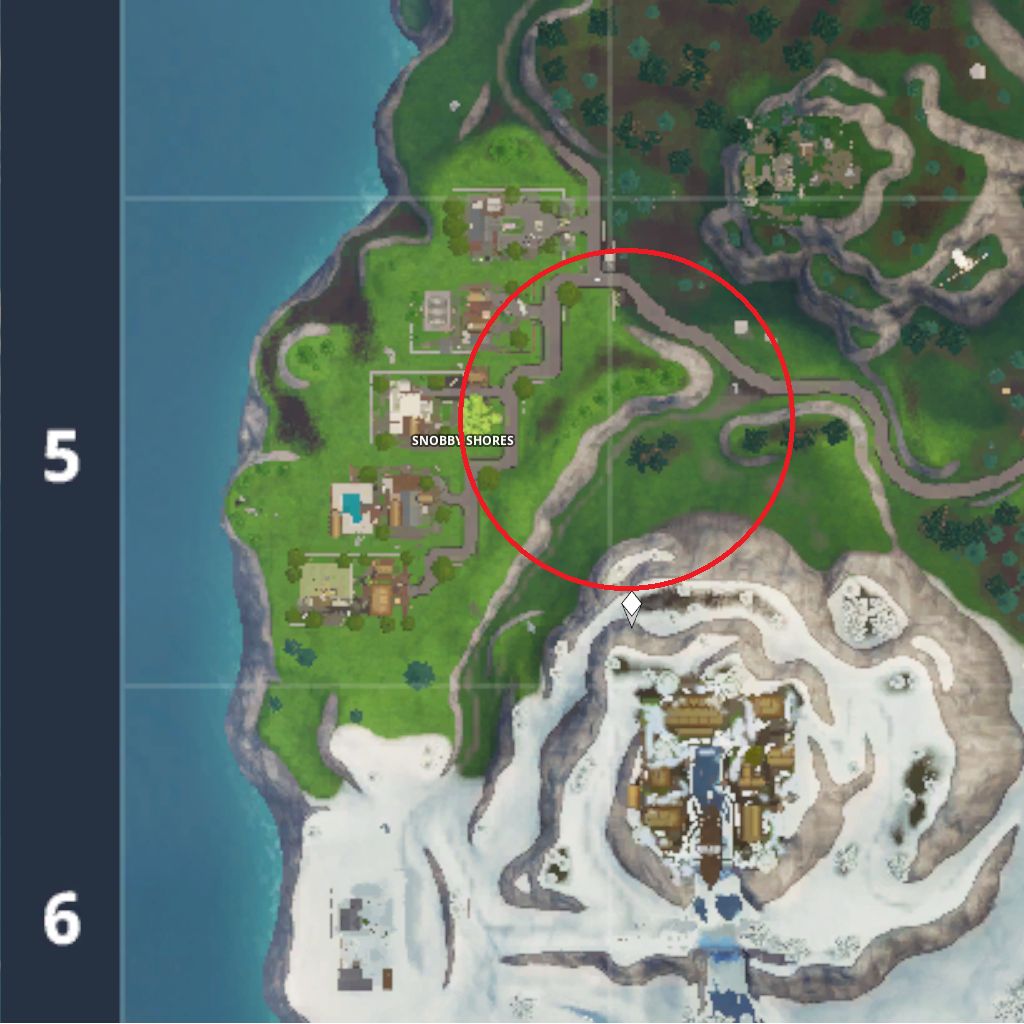 Very slightly east of Snobby Shores you will see the rotating ‘rings’ (they’re floating triangles, but I digress) about 10 stories up in the air. The first ring spawns just slightly south of the road that leads into Snobby Shores. Roughly on the intersection of A5 and B5 on the main map’s grid. 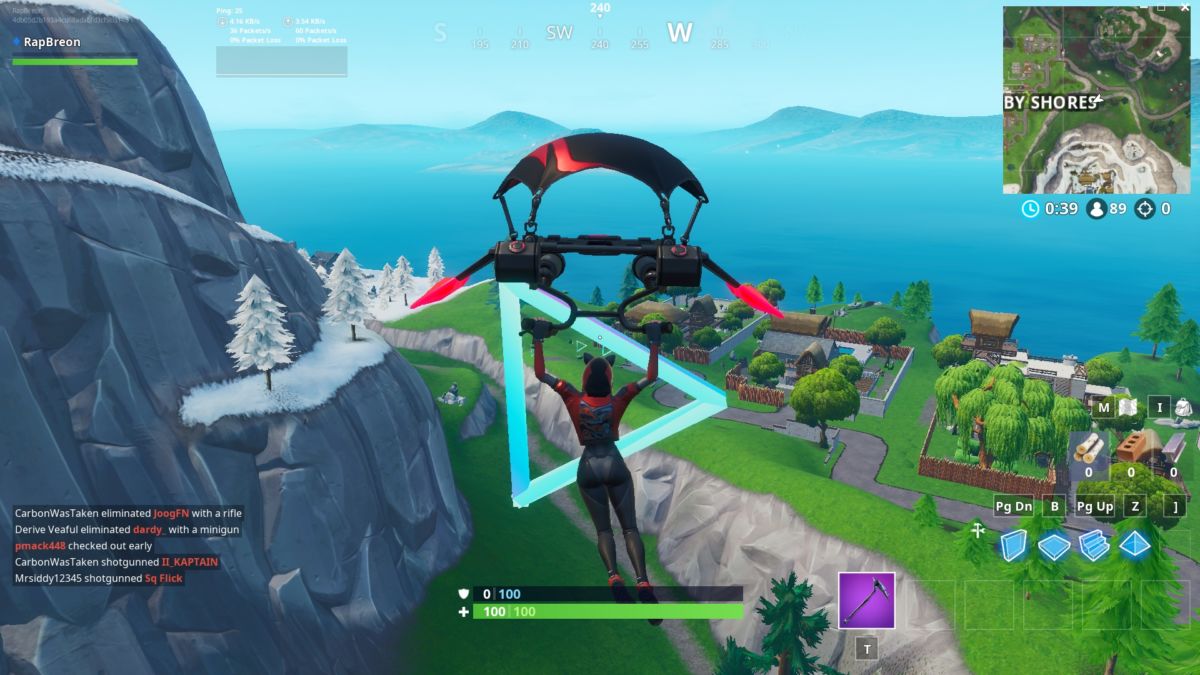 The second Fortbyte to introduce a very different style compared to the overwhelming majority and also the second Fortbyte to be completely invisible without the proper item equipped. Tier 39 is a considerable way into the Battle Pass reward scheme (though nowhere near as deep as yesterday’s), so if you’re not up-to-date, you may have to have a crack at this one later on in the season.