Fortnite Season 9 Fortbyte #19 Location: Accessible With The Vega Outfit Inside A Spaceship Building 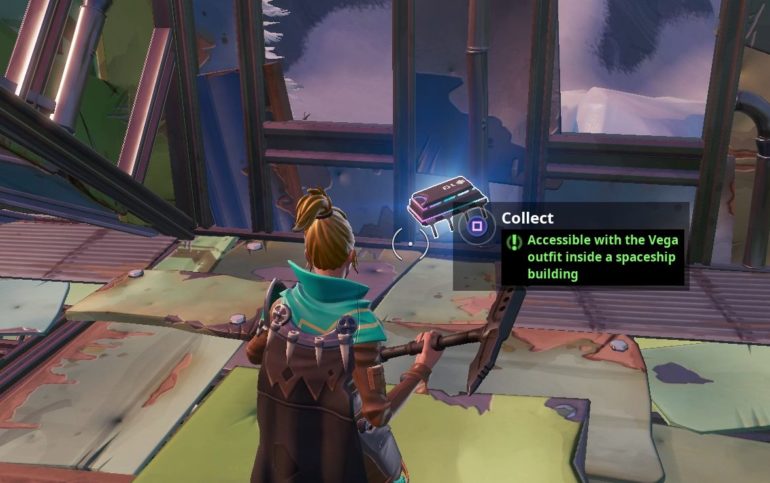 We are now halfway through Fortnite Season 9 as we enter the meatier side of Week 5, so you can rest assured that the Fortbytes system is also picking up. Fortbyte #19, which is only Accessible With The Vega Outfit Inside A Spaceship Building, is the most “restrictive” Fortbyte yet, meaning you will need to put some serious hours in beforehand.

For the uninitiated, Fortbytes in Fortnite Season 9 is a season-long scavenger hunt to unlock the full picture for the Bunker Jonesy puzzle, which may hint towards Season 10. Players can also unlock cosmetic extras for their Battle Pass items, as well as 90 Fortbytes in total giving you the illusive Utopia skin which is yet to be revealed. With us now deep into the season, expect it to all become clear soon.

Here’s everything you need to know about Fortbyte#19, which is Accessible With The Vega Outfit Inside A Spaceship Building. 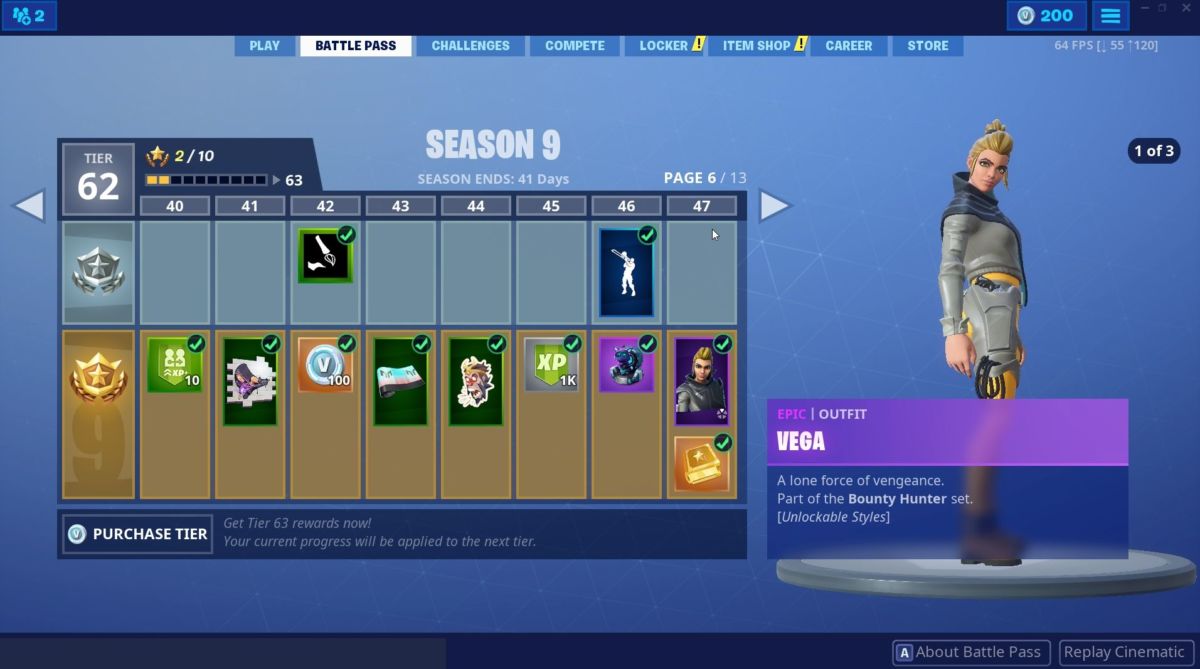 First off, you will not be able to unlock this Fortbyte until you have unlocked Vega as a tier 47 reward on the Season 9 Battle Pass. You also need to equip the skin, or else the Fortbyte will just remain “hollow”. 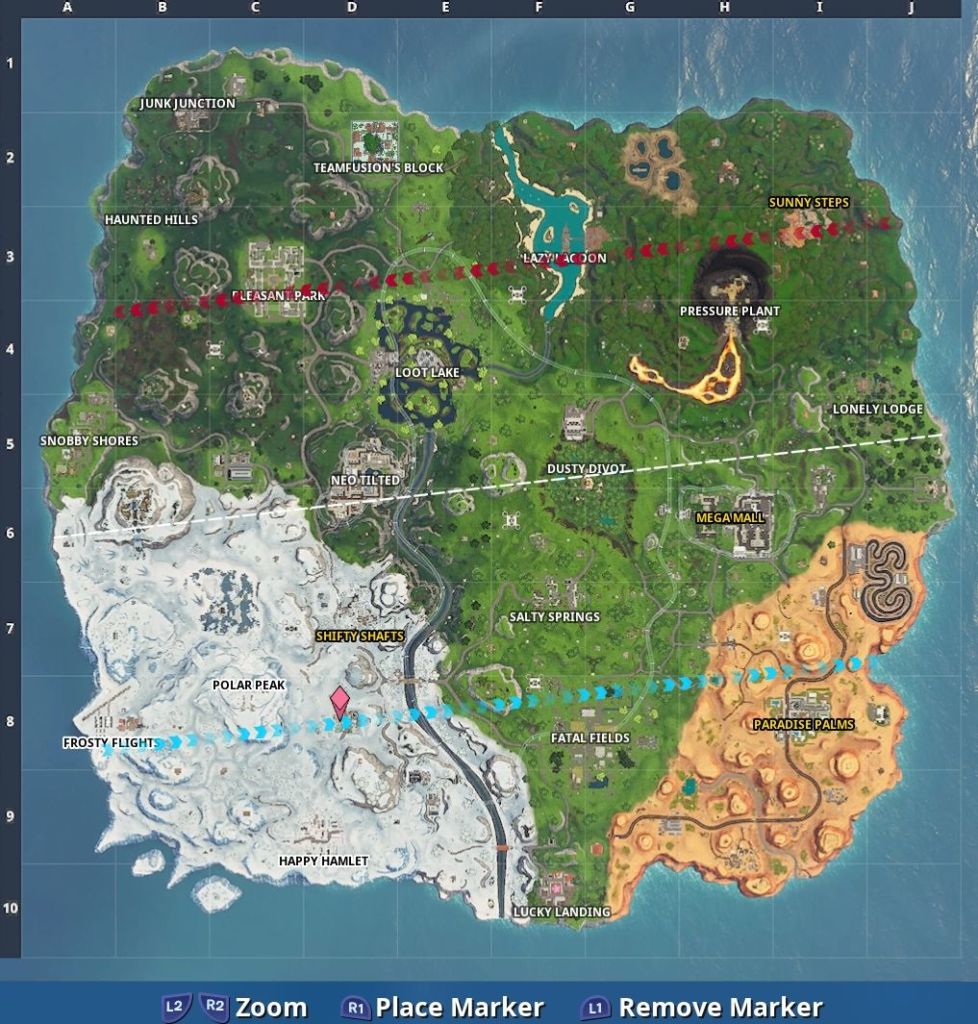 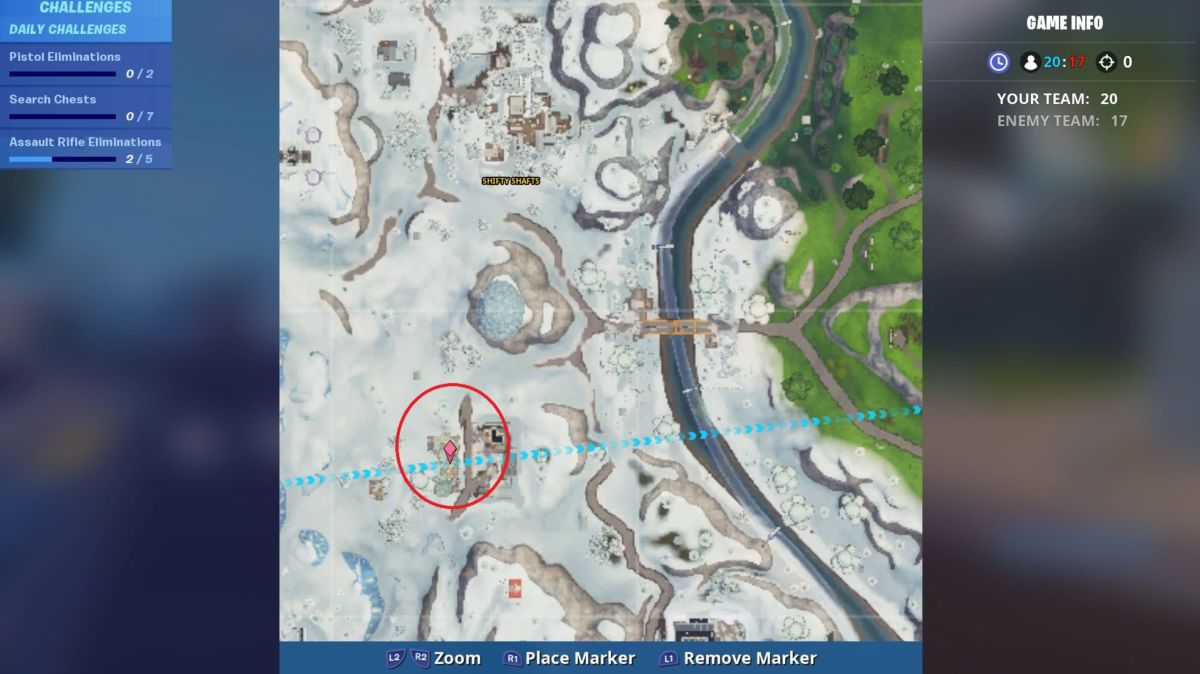 The mostly devoid of life snow biome offers the location for the Fortbyte this time around. You will find it near an expedition outpost and the best landing spot in the game in a weird metal construct. Find it at D8 on the Fortnite map. 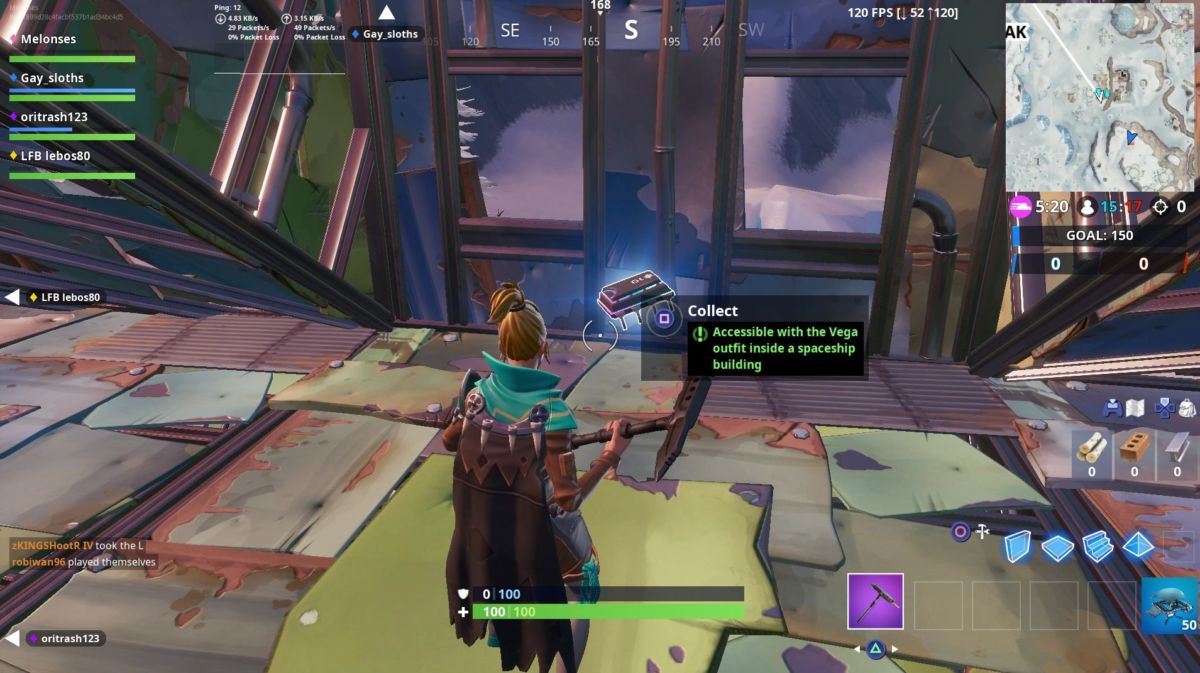 You can find Fortbyte #19 in the most southern side of the spaceship. Simply interact with it and ta-da, that’s another thing off your list.

As you can tell, this is yet another Fortbyte that is going to be impossible unless you’ve been up to date with Fortnite Season 9; a rough estimate is at least 30 hours of natural gameplay while only doing a handful of challenges. That’s a lot of dabbing.