Fortnite Season 6 Guide: How To Record A Speed of 27 & Speed Camera Locations 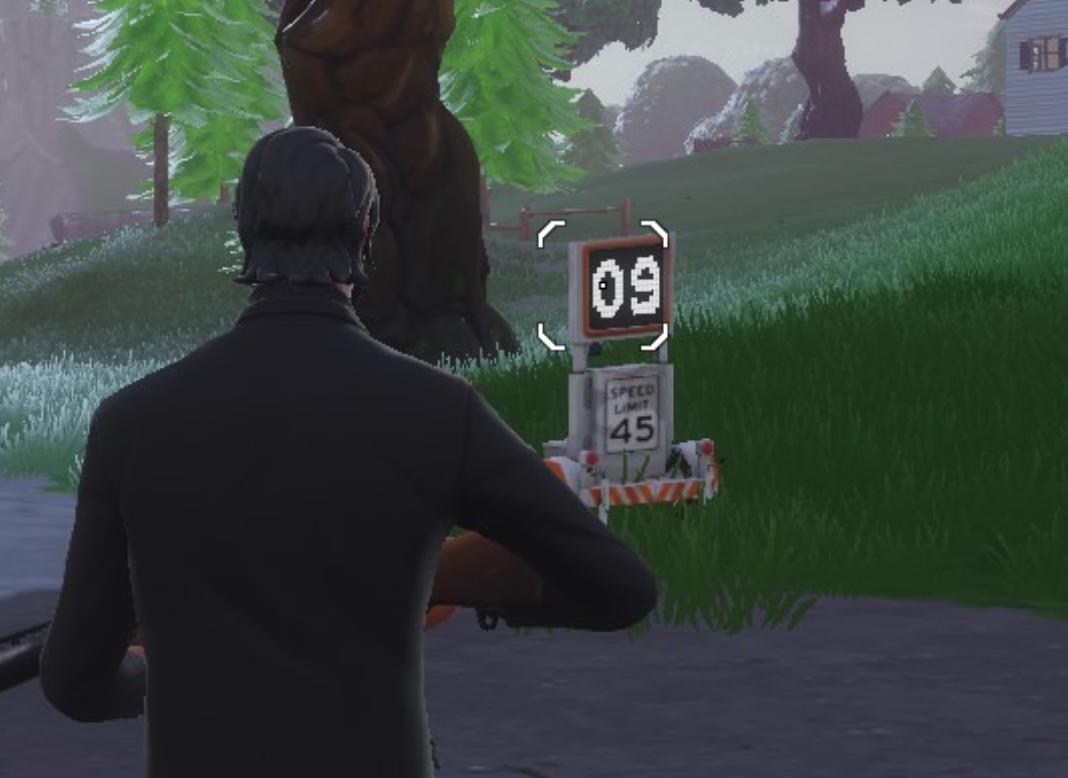 This is Fortnite Season 6 Week 6’s other exploration style challenge and is quite similar to the Flaming Hoops challenge, being the sort of thing you’d ideally being doing in tandem with each other as they both requiring vehicles and going quite fast past and through things.

The rules for this one are very straightforward: find a speed camera and drive across the stretch of road it watches over. You need to score 27 ‘speed units’ (it’s never explicitly explained what unit they’re using). For reference, sprinting speed is about 12 ‘speed units’.

Both types of ATK (the golf and rocket one) can easily get to this speed without any trickery. The Shopping Cart on the other hand can be quite challenging as you typically need a slope to glide down to pick up speed and not every speed camera has one naturally. This means building one, which can fail in infinitely spectacular ways. With how common the new rocket powered ATKs are, it’s almost not worth trying with a Shopping Cart at this point in time. Just remember, you can’t use the same speed camera to complete the challenge once it’s registered your speed, even if you try in a different match.

We found seven speed cameras in total, you can find all their locations on the map below. 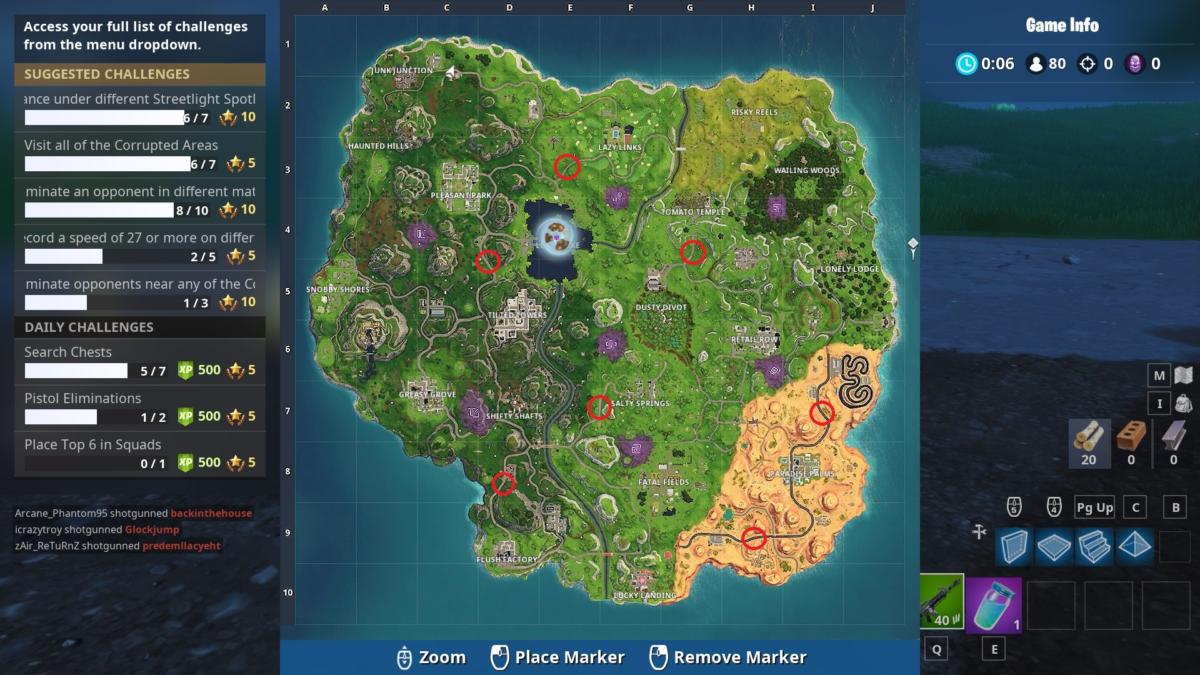 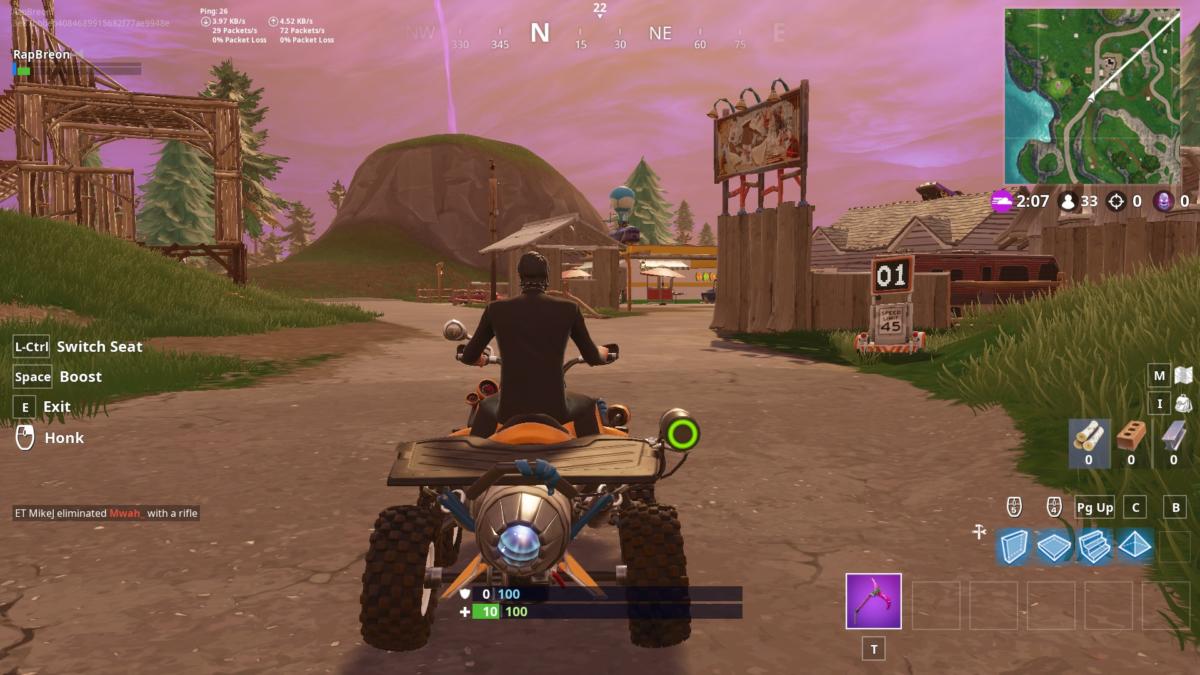 The road leading north out of Flush Factory leads towards the small town with the giant wooden chair. The speed camera waits just on the southern edge of this unnamed town. D8 on the main map’s grid. 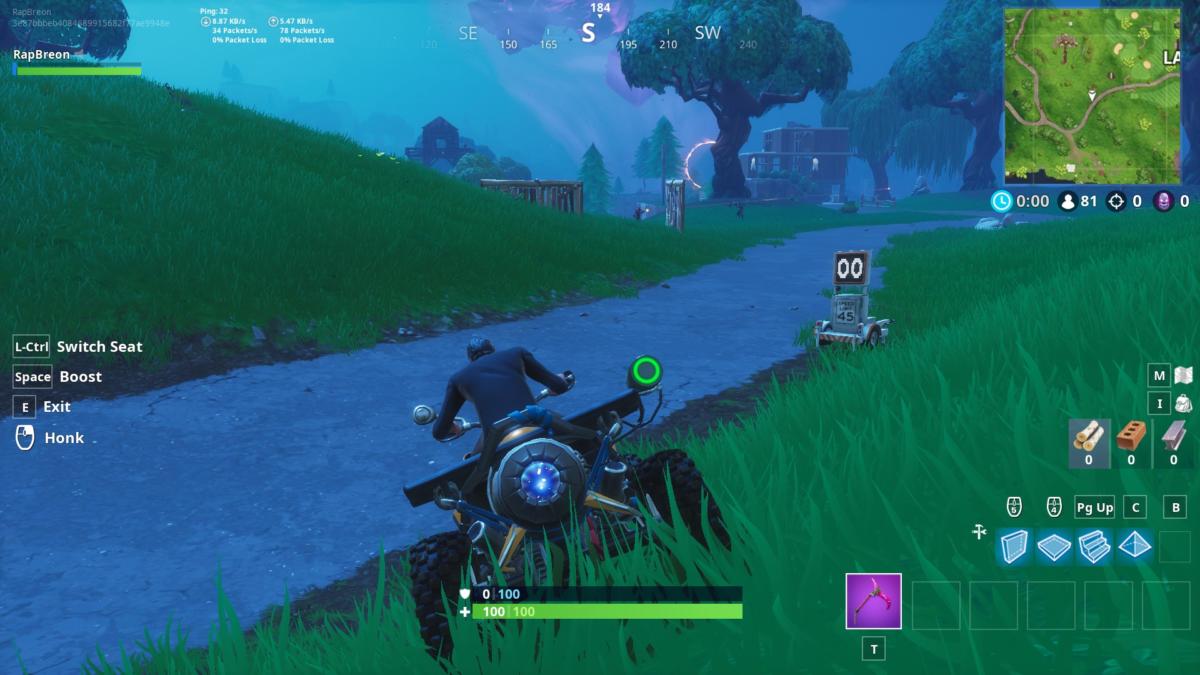 Southwest of Lazy Links near the Leaky Lake house is a speed camera. E3 on the main map’s grid. 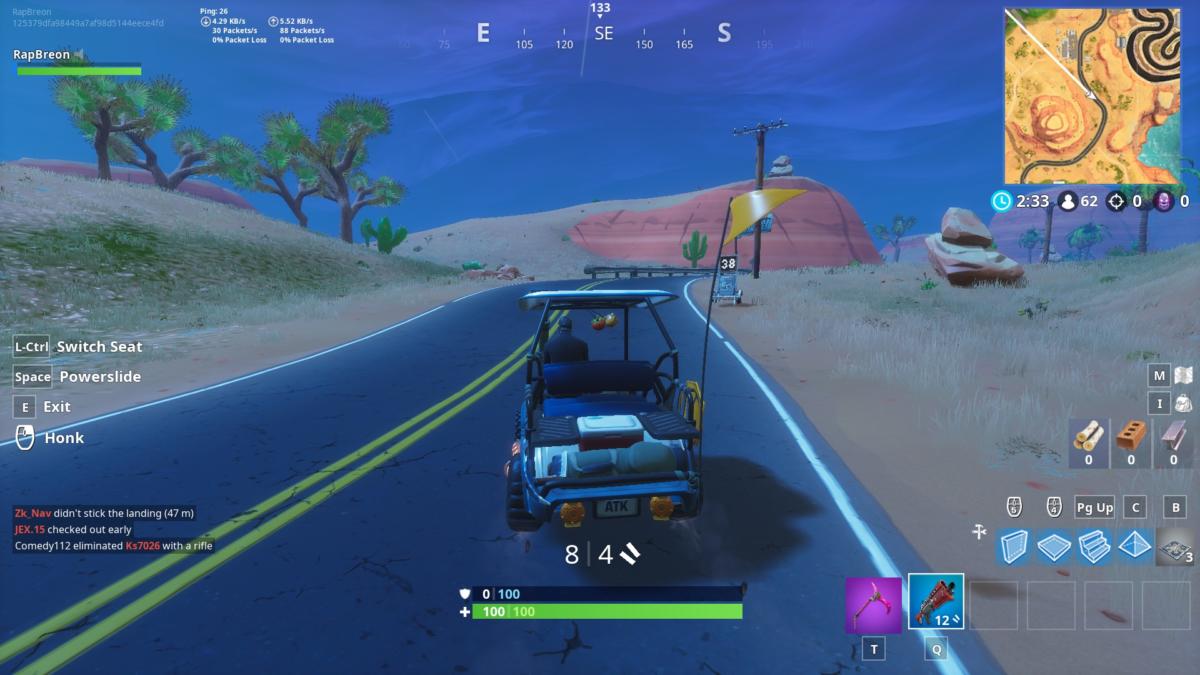 The road leading north out of Paradise Palms encounter a speed camera near the diner and race track area. I7 on the main map’s grid. 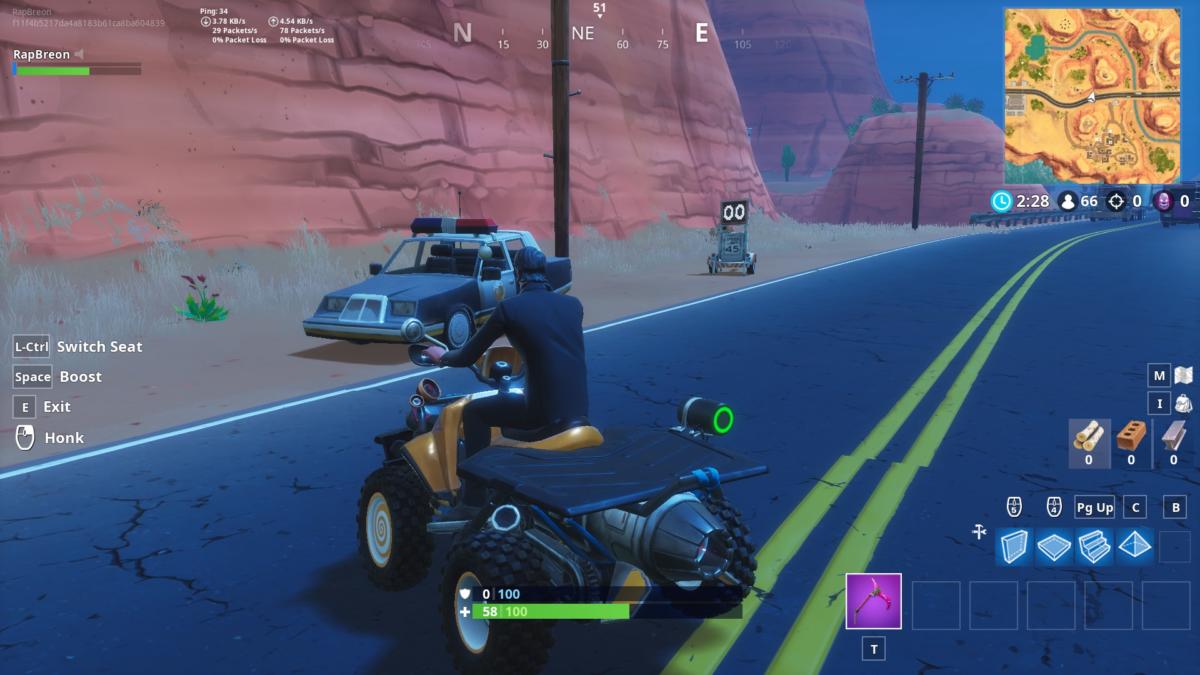 The road leading south out of Paradise Palms has a speed camera on it just past the bridge, close to the truck stop. This appears as H9 on the main map’s grid. 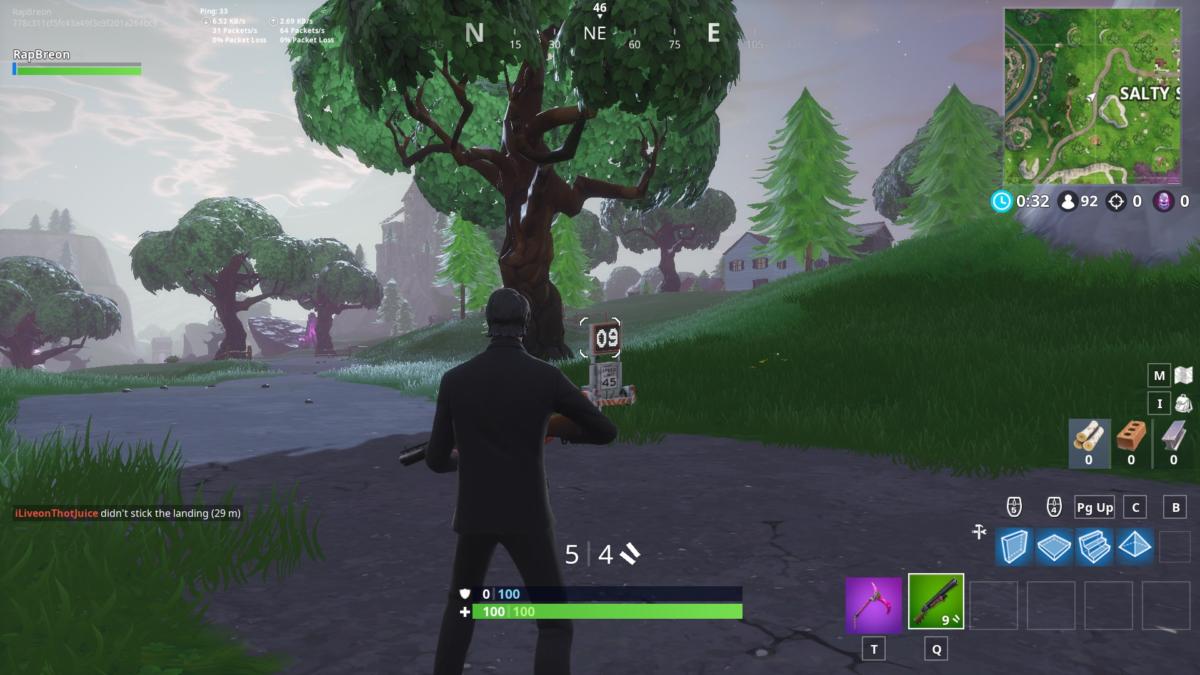 The road leading west out of Salty Springs has a speed camera on it that you’ll encounter shortly after leaving the town. This appears on the intersection of E7 and F7 on the main map’s grid. 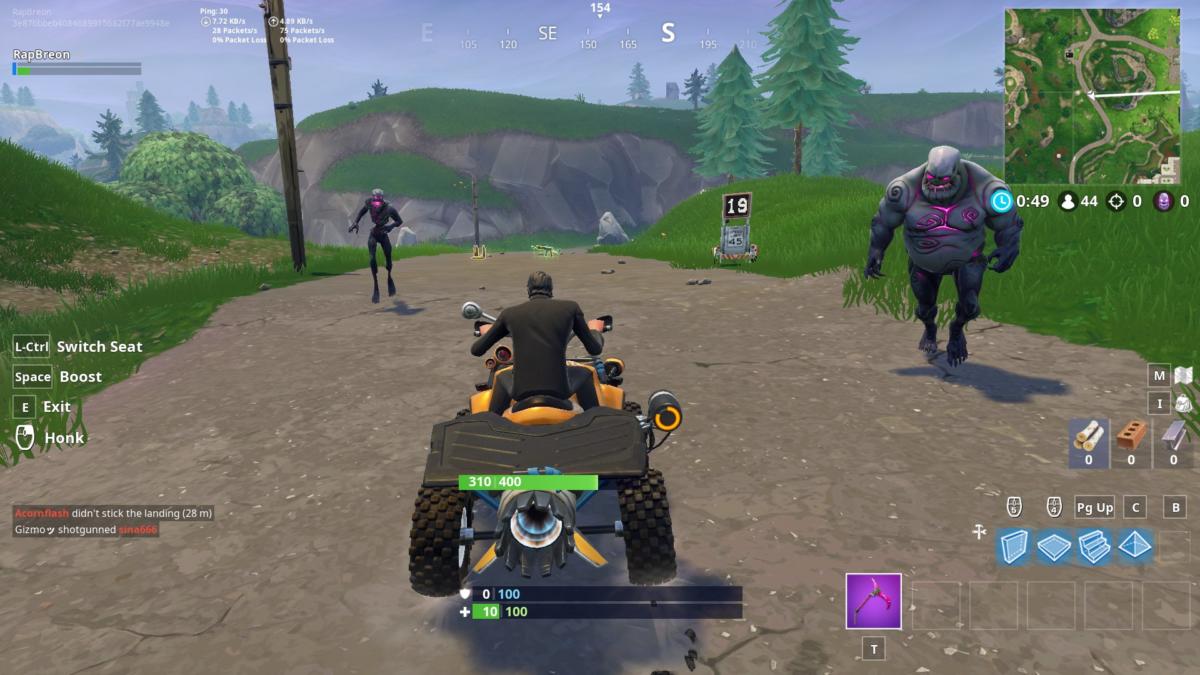 If you follow the road that initially leads west out of Tilted towers, following it north it will take you towards Pleasant Park. The speed camera rests between these two locations, on the intersection of D4 and D5 on the main map’s grid. 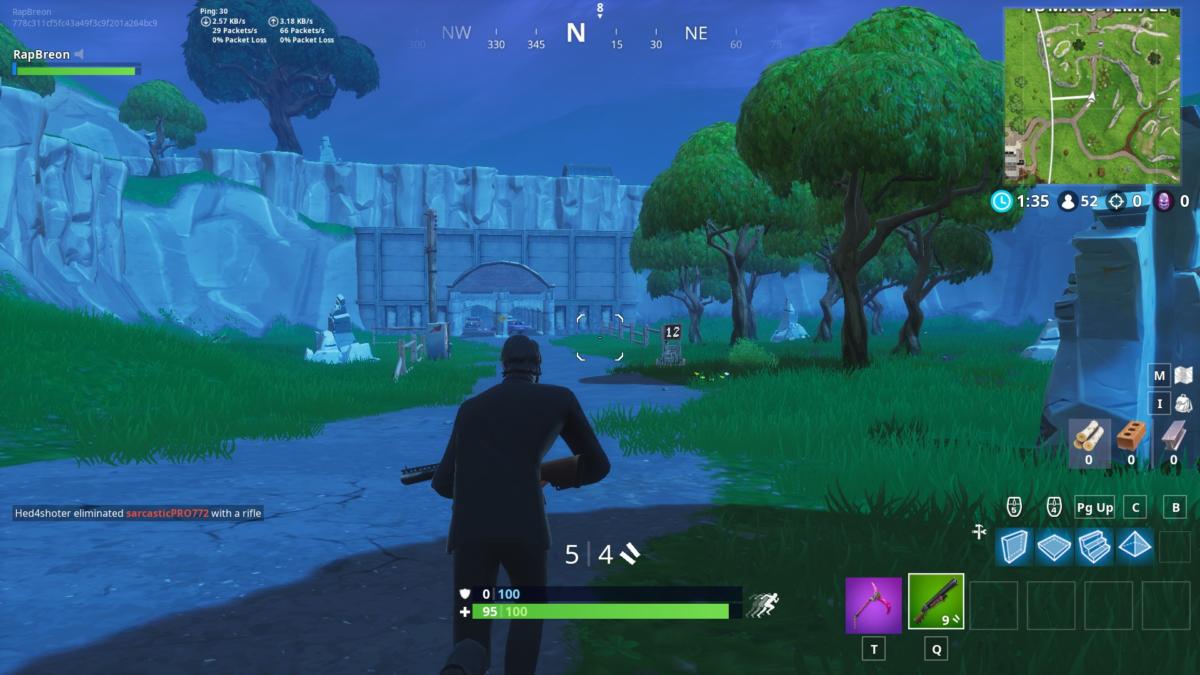 South of Tomato Temple lies a large tunnel, on the southern side of this tunnel near a truck is a speed camera. G4 on the main map’s grid.