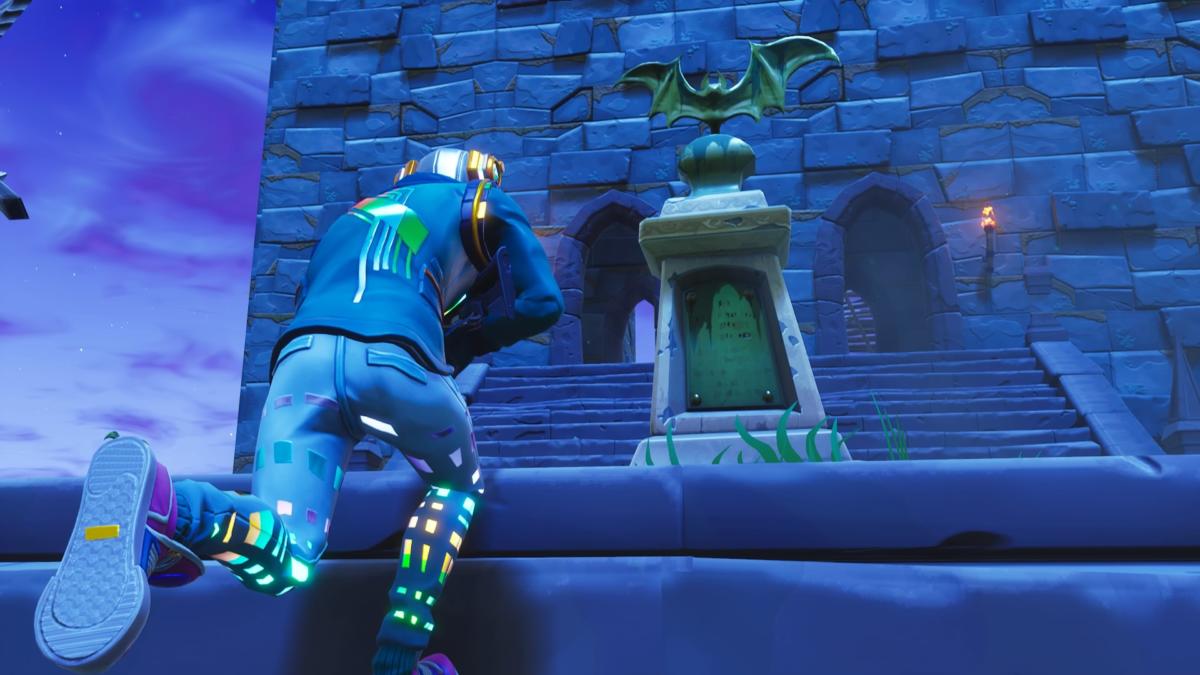 Another week and another set of Battle Pass challenges for Fortnite. This marks the second week of Season 6 and all the changes made coming into the season are still here. The weekly challenge reset time as returned to its normal of 12pm GMT that was introduced in Season 5. Most of the other Season 5 changes still persist including the 3 free challenges and more V-buck rewards overall. As per usual, if you wish to access all seven challenges, you need to drop 950 V-bucks on the Battle Pass.

This is something of an unprecedented week of challenges for this game as it has eschewed the more traditional set-up of delivering a scavenger hunt, chest search and treasure hunt style challenges for the week, instead opting for five combat challenges of very similar styles in a single week.

Interestingly, there has been changes to map as Week 2 rolled around, which points towards the map being altered significantly each week as part of the season theme. We’ve documented the changes in a short article here that’s in the works, for those interested in how Epic intends to keep the map from getting stale over the next nine weeks. 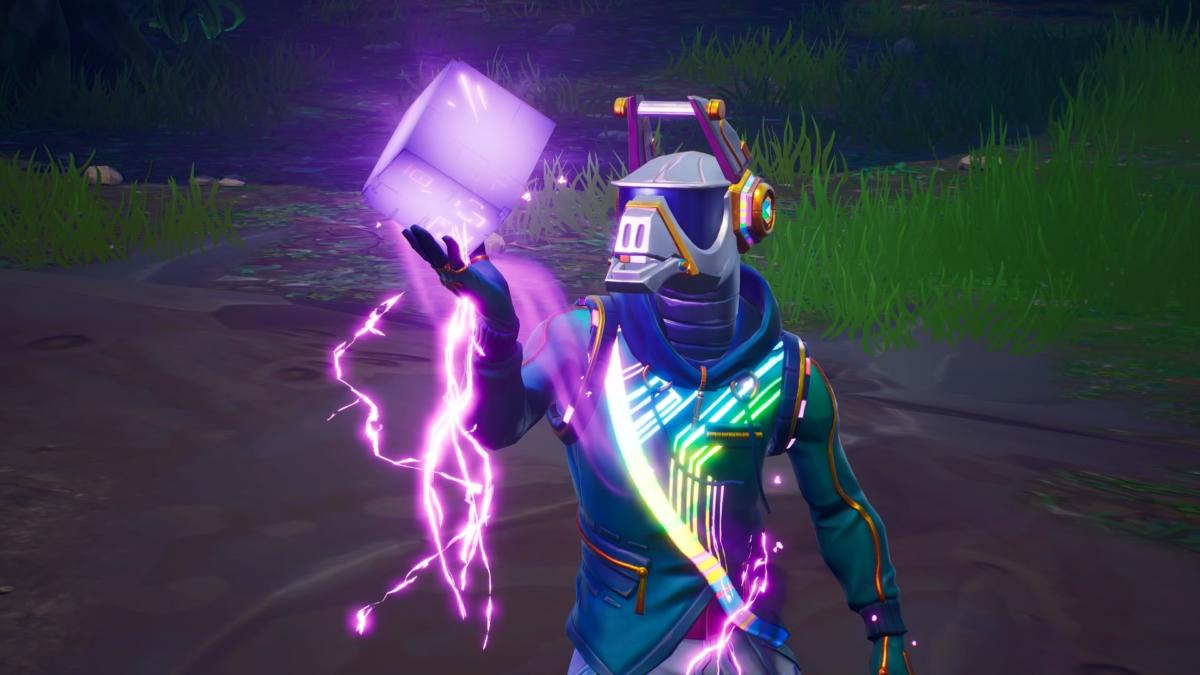 Visit all of the Corrupted Areas (7 Areas)
Extremely straightforward challenge. The new purple areas on the map with a strange runic symbol in the centre are the ‘Corrupted Areas’. You simply need to visit each different one, a single time, over as many games as it takes. If you’re looking for a quick synopsis of where these areas are located you can find our short article here, along with screenshots and coordinates.

Use a Shadow Stone in different matches (3 Shadow Stones)
Another straightforward challenge involving the Corrupted Areas. As detailed in the article above, the Corrupted Areas have a bunch of special stones scattered throughout them. These are officially referred to as Shadow Stones. Consuming one of these turns you into a kind of wraith with special properties and powers (at the cost of your offensive arsenal). You must consume three of these rocks in total, but over seperate games. Therefore, it will require a minimum of three games to complete this challenge, sync this up with the above challenge to kill two birds with one stone. If you’re looking for more information about the Shadow Stones and how they work, you can check out last week’s article here.

Multi-stage: Deal damage with Assault Rifle style weapons (3 Stages)
Epic has made it abundantly clear that they’re a big fan of their multi-stage challenge design, going from field-testing in a week, to employing multiples of the challenge (of very similar style even) per week. This week’s challenge begins with doing 200 damage to opponents with regular assault rifles. Regular assault rifles in this context means the standard fully automatic rifles like the M16 and SCAR lookalikes. The next stage requires another 200 damage to opponents with the burst style assault rifles (the AK and FAMAS simulacrums). The final stage of the challenge is to deal another 200 damage with a Silenced Assault Rifle. This only comes in one form, the Silenced SCAR, which is quite rare and even when you do find one, there is no guarantee you’ll get the required damage in first go around. This final stage may take some time. Remember, like all multi-stage challenges, the next stage will only update once you finish the game. 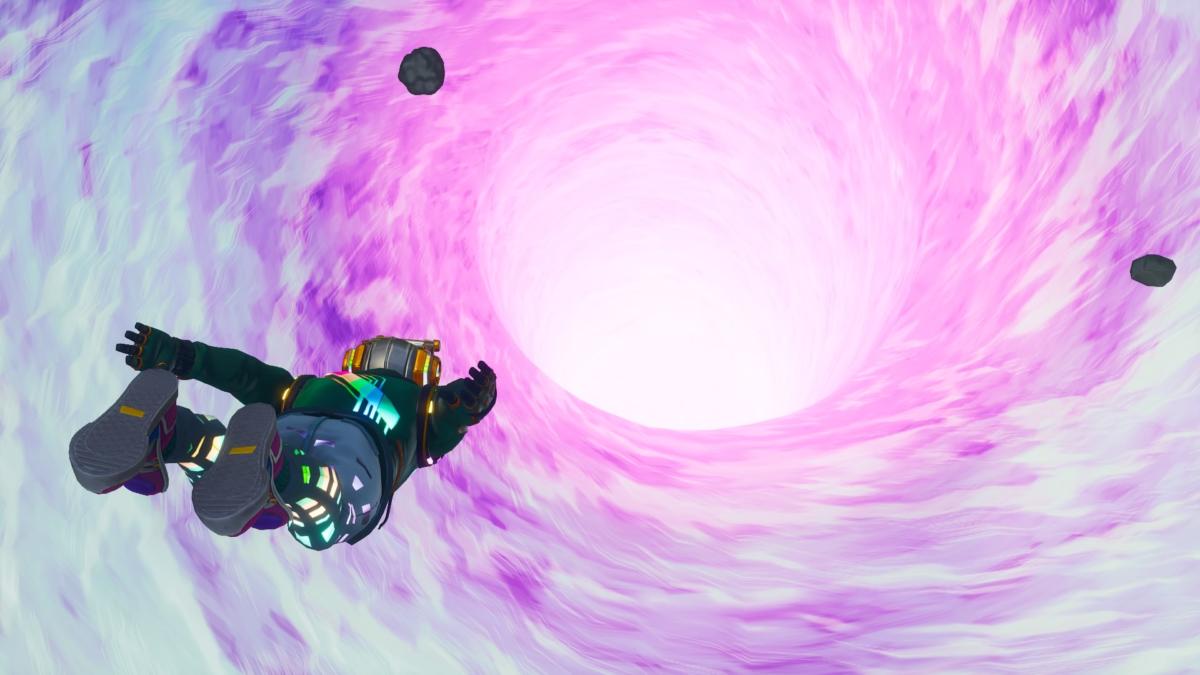 Eliminate an opponent from at least 50m away (1 elimination)
A simple challenge to understand, a little more difficult to enact in practise, however. It requires a steady hand, decent aim and a bit of luck when it comes to finding the correct quarry. Good players will build instantly upon being shot at, so unless you’re a crack shot with a sniper or find someone who’s new, this might take a bit longer than usual as most fights tend to resolve at closer range. Regardless, this challenge does sync up quite well with both multi-stage challenges for the week as they tend to facilitate kill distances of greater than 50 meters.

Deal damage with Pistols to opponents (500)
A staple challenge type makes a return to Season 6, but in an odd week, with two damage style challenges already present. Regardless, this is probably the least aggravating of the three. While pistols aren’t the best weapon category in Fortnite, they’re very common and this challenge has no specifics attached to completing it, 500 damage over as many games as it takes you.

SMG eliminations (3 eliminations)
Another staple challenge that makes a return to Season 6. Simply obtain three SMG eliminations to complete this challenge. This can be done over as many games as is needed, but it doesn’t sync up particularly well with the rest of challenges for the week, as they all ask you to obtain kills at a distance or with long to medium ranged weaponry.

Multi-stage: Deal damage with Sniper Rifle style weapons (3 Stages)
The final combat and multi-stage challenge for the week. Just like the Assault Rifle multi-stage challenge, your first task is to do 200 damage to opponents with the Hunting Rifle (the scopeless sniper). The second step is to once again inflict 200 damage to opponents but with a Bolt Action Sniper Rifle. The final stage is to inflict a final 200 damage but with the Heavy Sniper rifle. This thing is rare and very unwieldy, but does monstrous damage per shot. Good luck both finding one and successfully getting damage with it. The best advice for getting this completed is to go into a team game and just try to hit downed people with shots as they can’t build or evade, as it is much more difficult to land any kind of damage with a sniper than it is an assault rifle. Remember, like all multi-stage challenges, the next stage will only update once you finish the game.