Fortnite Hulk Skin: Price, Release Date & What You Should Know 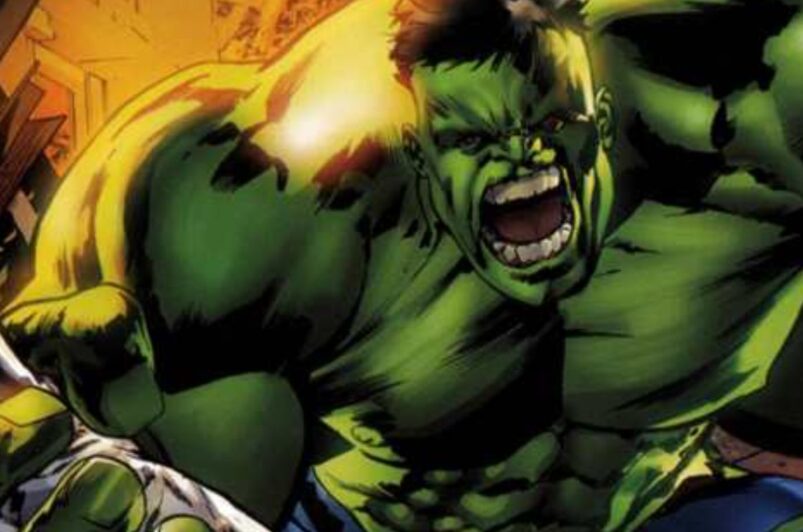 Fortnite: Chapter 4 – Season 1 has been a season absolutely jam-packed with crossovers from day one, and it’s really only just beginning. We’ve already seen Geralt of Rivia and Doom Slayer, but there was also another new character hinted at in the season’s launch trailer: the Incredible Hulk, who will be the latest in a long, long line of Marvel crossovers.

Not even that long ago, it would have been unthinkable for a character as large as Hulk to make their way into Fortnite as a skin, considering the maximum sizes of all of them and how Epic can’t design them to give players an advantage or disadvantage. However, since the launch of skins like Brutus and other chunky skins, it would seem that Epic has found a way around that to allow the Hulk, the biggest boy of all, to come to Fortnite as a skin.

Here’s everything you need to know about Hulk in Fortnite, including when he releases and how much he will cost.

UPDATE: the Hulk skin has now been decrypted and we can get a proper look at his appearance in-game across both of his styles: normal Hulk and Recruit Hulk.

Here’s a closer look at his cosmetics:

Here’s everything that’s in the Hulk set:

And finally a look at the Hulk Smash emote, which thankfully isn’t restricted to just him:

All looks pretty good, even if the lack of purple pants is pretty indefensible.

ORIGINAL STORY: As mentioned, Hulk was shown off in the launch trailer for Season 1 looking noticeably far too large for the Trail Thrashers while driving them in outer space. Don’t ask.

Players should expect the Hulk skin to look pretty much exactly like the one above, though it’s not yet clear if there will be other styles like the red Hulk or even if Bruce Banner will be joining the fray. Expect other cosmetics too, like Back Blings and Pickaxes.

As with all Fortnite crossovers, you should expect Hulk to cost around 1500 V-Bucks when he’s added to the Item Shop. This has been the pricing for almost every single collaboration to hit Fortnite.

As is also customary, there will also almost certainly be a bundle that comes with all of the Hulk cosmetics for 2500+ V-Bucks.

While Epic haven’t yet specified a release date for the Hulk skin, leakers have received information that points to a Thursday, December 8th, 2022 release date.

Content creators will reportedly get the skin a day early on Wednesday, December 7th, with the skin itself coming to the Item Shop the day after. It will most likely stay in the Item Shop for at least a week before rotating out.

Interestingly, Hulkbuster was added to Fortnite before Hulk. Well, at least it now has something to actually bust.

It’s a good time to be a fan of playing as Hulk in video games, as he can also be found in the just released and also absolutely excellent Marvel’s Midnight Suns.