Fortnite: Deep Freeze Bundle Is A Special Physical Version Of The Game [Updated] 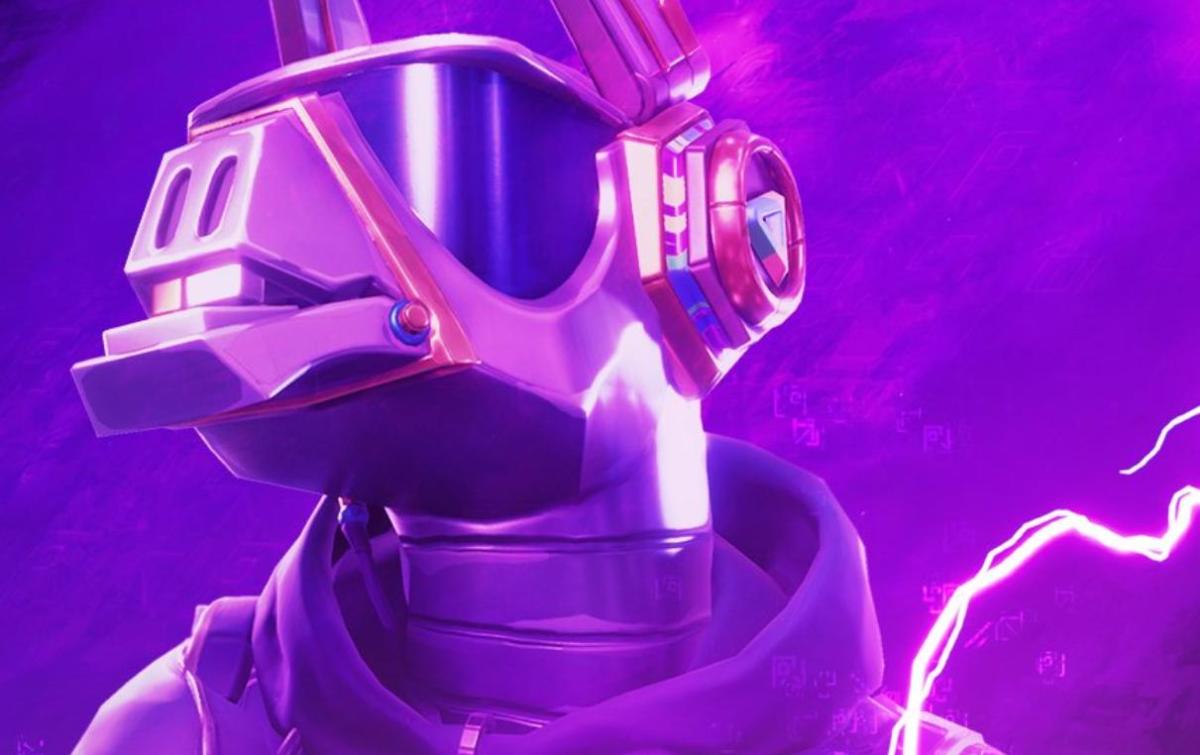 Update: the bundle is out to buy now through retailers like Amazon or the Item Shop.

Just in time for Christmas, Epic Games and WB Games have announced Fortnite: Deep Freeze Bundle, which will be coming as a physical version of the Battle Royale game.

There’s just the one image for Fortnite: Deep Freeze Bundle so far, which you can check out below: 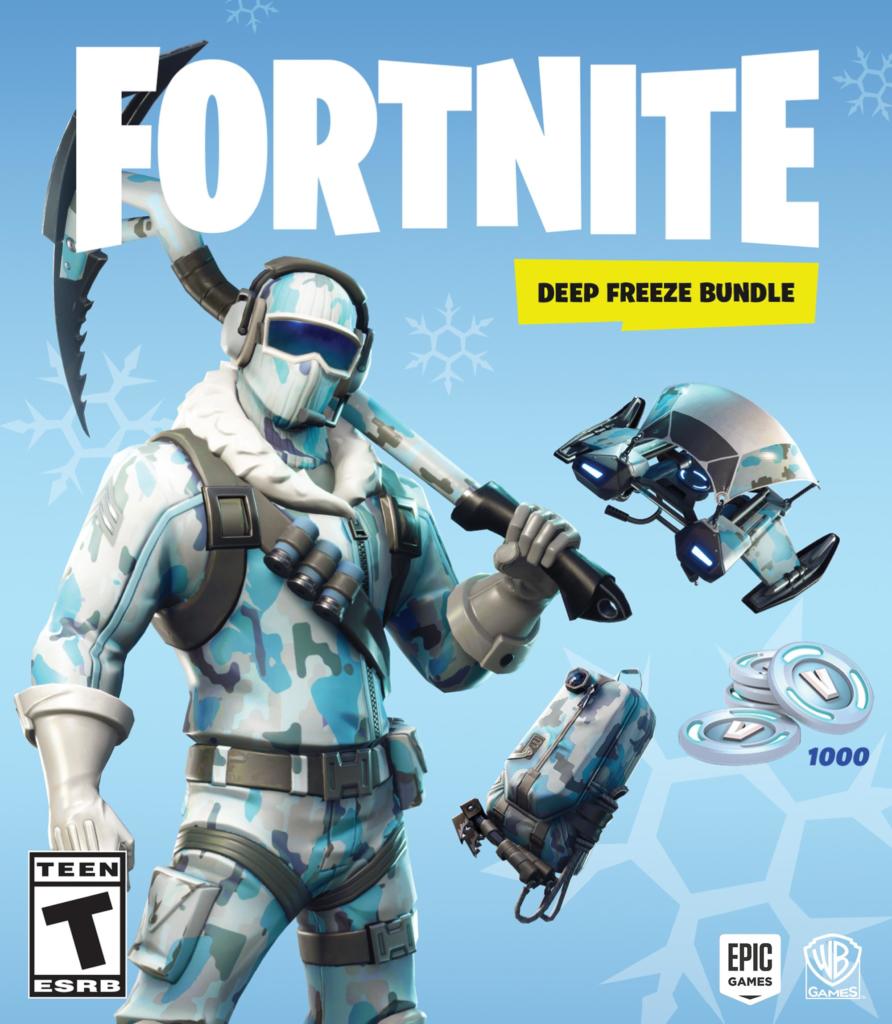 It’s quite strange to see a free-to-play game available in retail (local as well as online) stores with a bunch of cosmetics, but that just speaks to the success of Fortnite more than anything else.

Fortnite: Deep Freeze Bundle will be available for PC, PS4, Xbox One, and Switch from November 16th, 2018 with it also being available digitally from respective platform storefronts. Interestingly, the Xbox One version will come with a disc, the other platforms will be code-only.

In case you didn’t know, Fortnite is one of the biggest games in the world right now. Its blend of building and shooting has made it addictive for many, as well as the game receiving regular updates making it feel constantly fresh.

Fortnite just started Season 6, which will take it past Halloween and the likely return of the Skull Trooper. For all the skins available with the Battle Pass, be sure to check out our rundown. Stuck with the challenges? We have some guides that may help.

Update 1: added pack-shot of the bundle.