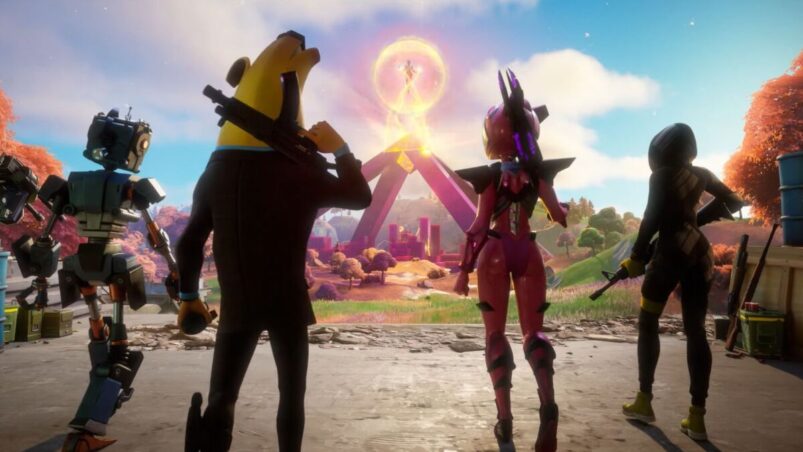 The Fortnite Poland YouTube account has leaked the Battle Pass trailer for Fortnite: Chapter 3 way ahead of time, bringing with it not only all the skins coming with the Battle Pass but also a new map, mechanics, and basically the whole season.

It’s such a comprehensive leak that it’s honestly difficult to know where to begin — it’s also difficult to understand how an official Fortnite YouTube account could get their timings so very wrong.

Here’s the map, which seems to have distinct biomes with different weather depending on where you are.

Including a desert biome and what looks like a returning Paradise Palms along with it.

A character cuts a tree down, which then falls onto another tree, knocking it down as well. Unreal Engine 5 in action?

Some original (at least I think original) Battle Pass skins.

Here’s Spider-Man, who seems like he will be coming with three different styles, including a symbiote/Venom style.

And then here’s Marcus Fenix and Kait of Gears of War, the franchise Fortnite’s developers Epic themselves used to develop.

The previously leaked sliding mechanic is indeed coming to the game.

Even more impressive than that is a character swinging around like Spider-Man, presumably as some new Mythic ability.

I’m only halfway through this trailer, by the way. Look how much content has just been accidentally revealed early.

Players will also seemingly be able to throw down tents to collect Legendary items from within; not really clear how this works.

Some kind of Chug Keg item douses players in Chug Juice to heal them up.

A llama skin holds tiny golden llamas which are also dropped by enemies. It’s not clear how these work, but they seem to make characters glow — perhaps some kind of Gold Bars replacement?

We then get a host of glimpses at the new map, including residential areas, jungle environments, a statue for The Foundation and even The Daily Bugle, Spider-Man’s place of work in New York City. 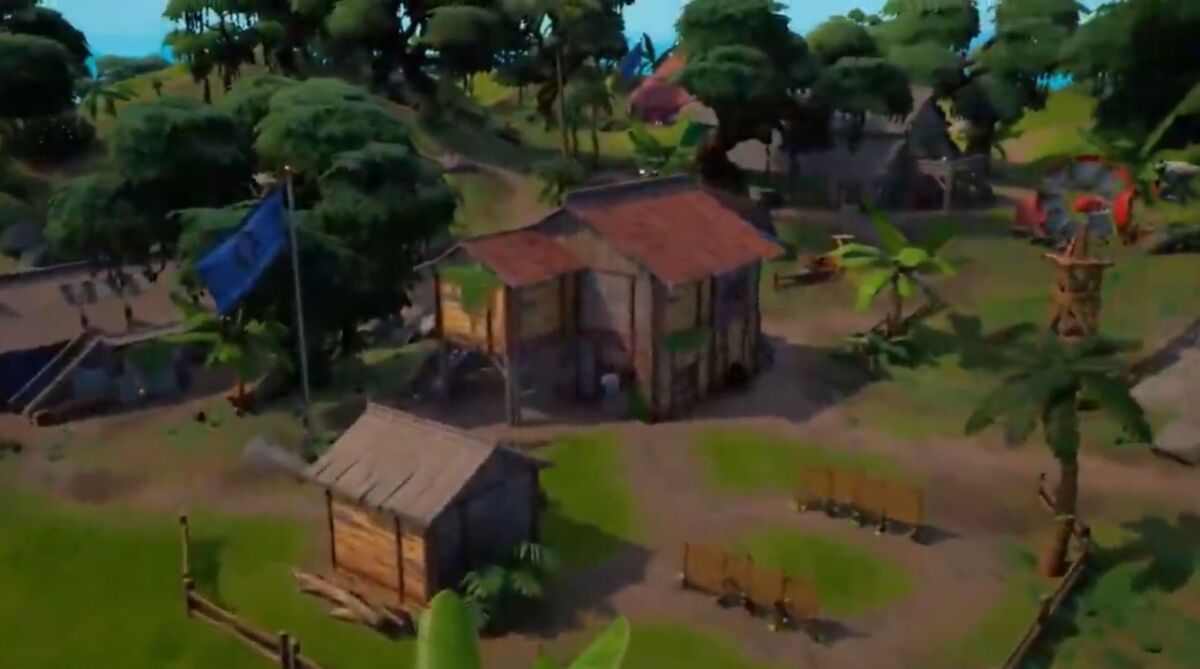 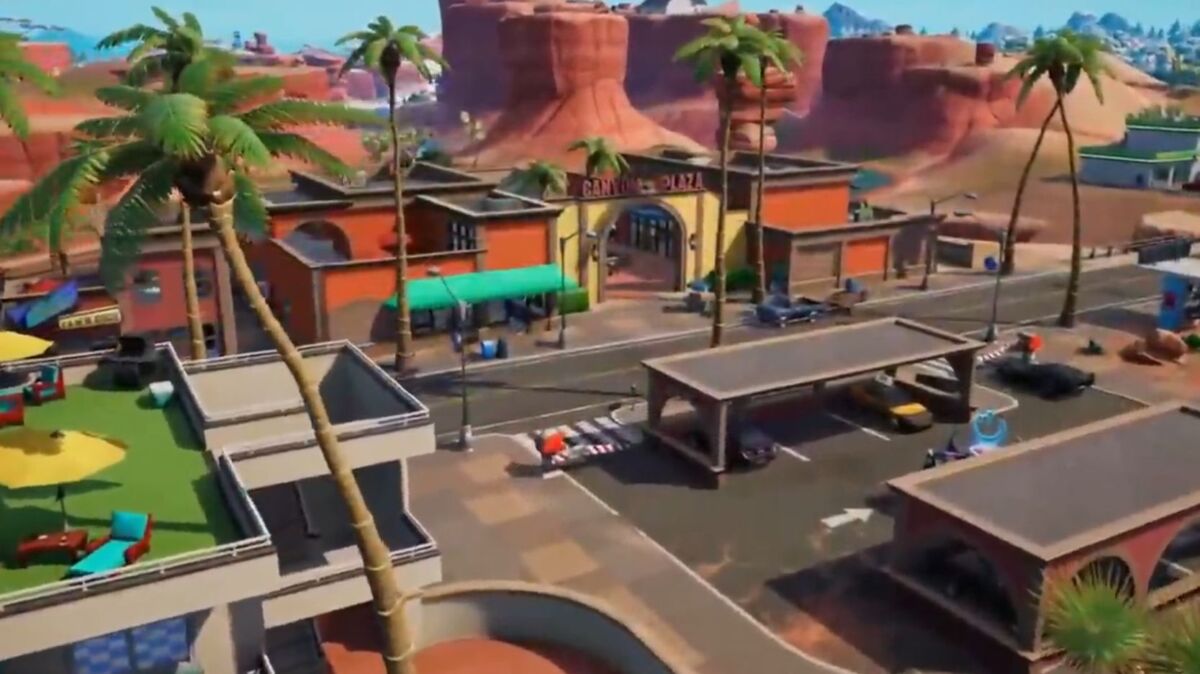 As if that wasn’t enough, this is quickly followed up by a dinosaur and then a tornado and lightning, confirming some new kind of weather system.

Finally, the trailer concludes with a look at full line-up of the Battle Pass (it seems like maybe the Gears of War characters will be sold separately) and an overhead shot of the whole map.

Goodness me. That’s a lot of new stuff. This isn’t even the first time the official Fortnite channels have leaked the new chapter, with a TikTok ad account leaking part of the event earlier in the week.

When Does Fortnite: Chapter 3 Start?

Fortnite Chapter: 3 is due to start sometime after the conclusion of The End event, which takes place on December 4th, 2021 at the following times:

It’s unclear yet just how long downtime will last, but with a new skin’s release date set for December 5th, Chapter 3 may not actually be as far away as a lot of us expect.