Fortnite Among Us Skins: Price, Release Date & What You Should Know 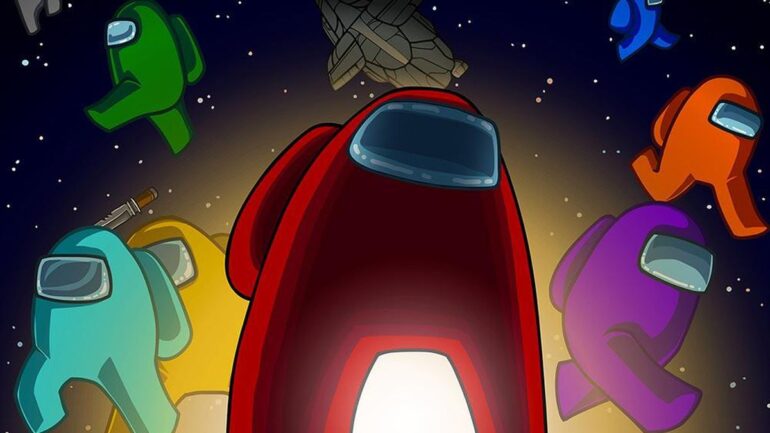 Two of the biggest “social” games of all time, Fortnite and Among Us, are finally collaborating, with cosmetics from the latter coming to the former. It may be about a year too late for maximum meme potential, but it’s better late than never.

This collaboration is interesting on several levels. Firstly, it’s been requested for a long time with both games having a lot of audience, but also for the fact that Epic wholesale copied Innersloth at one point. Fortnite’s Impostors was heavily criticised for basically just being Among Us (which it was), though the beef would later be squashed. It will be interesting to see if the collaboration goes the other way too, with Fortnite cosmetics coming to Among Us.

Here’s everything you need to know about Among Us in Fortnite.

Fortnite x Among Us Skins

The crossover doesn’t include an Among Us skin, as that would be cursed, but it does include the following items:

– Among Us Crewmate Back Blings
– Distraction Dance

The Crewmate Back Blings reflect the same colors as all of the Crewmates you can find in Among Us, with you being able to edit style to choose the color you want.

Check out the emote above, which is actually inspired by another Innersloth game, Henry Stickmin. It’s definitely something.

Fortnite x Among Us Price

If you don’t already own Among Us, you can buy 20 Stars minimum for Among Us, which cost around £1.50/$2 USD, and get the Among Us cosmetics once you log in to Fortnite again.

The cosmetics will also later come to the Item Shop.

The Among Us cosmetics will not include a skin, so they won’t cost as much as you’d think. It would also be too cursed to have an Impostor running around on the Fortnite island.

Based on the fact that the recent Pac-Man set cost around 1,000 V-Bucks and has the same amount of items, expect the Among Us set to cost the same.

Fortnite x Among Us Release Date

The Among Us set in Fortnite was decrypted on June 9th, 2022, and is now available to claim for those who own Among Us or buy Stars via the Epic Games Store. No word yet on when it will come to the Item Shop.

MORE FORTNITE: Fortnite: How To Get The Spider-Man Zero Skin For Free