Fortnite Impostors Among Us Mode Explained 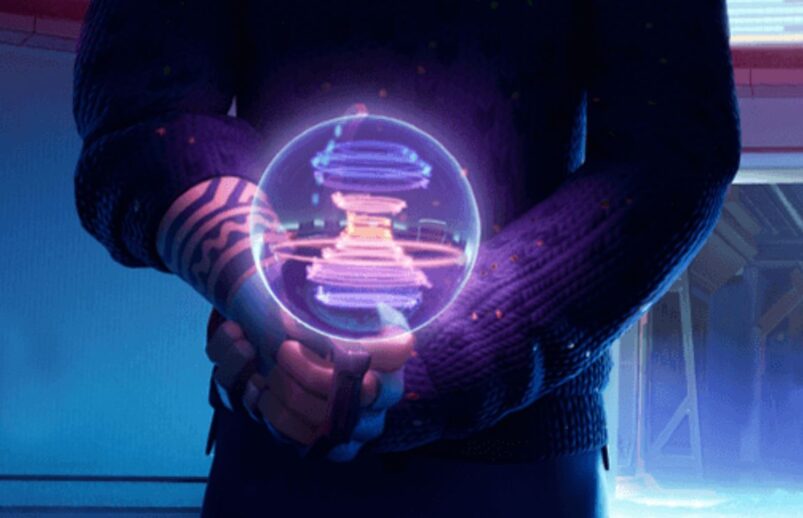 Fortnite Impostors Among Us

Fortnite v17.40 has brought with it a new mode by the name of Impostors that looks like it’s taken more than a few cues from Innersloth’s Among Us.

Impostors in Fortnite works very similarly to Among Us in that players must work together to complete tasks while Impostors work to sabotage and kill them without being detected. There have been modes like it in the past, but Impostors marks the first official attempt at Among Us in Fortnite. There are also many games like Among Us out there, but this mode is probably the highest profile one so far.

Here’s everything you need to know about Impostors in Fortnite.

Impostors can be played by a minimum of 4 players and a maximum of 10.

Up to 2 players can be Impostors, while up to 8 can be Agents.

Fortnite Impostors: How It Works

Here’s the official description for Impostors:

“The Bridge is under attack!

Agents of The Order are tasked with keeping The Bridge safe by completing their Assignments or identifying the Impostors.

Be careful of Impostors! They have disguised themselves to take down The Order from the inside.”

Impostors in Fortnite is Agents vs Impostors.

Impostors will be in disguise and look like everyone else, leaving it up to the Agents to try and figure out who is who.

Agents are able to use voice chat to discuss who is who, as well as hold meetings called Discussions to vote on who should be kicked. If the Impostors are all guessed correctly and kicked out, the Agents win.

However, Impostors can use trickery and lie their way to safety and convince other players that Agents are the Impostors when they aren’t, all while eliminating Agents until there are none left. That’s part of what made Among Us such a phenomenon and it’s what Epic is trying to capture with this mode.

Fortnite Impostors: How To Win

Impostors
Eliminate all of the Agents or sabotage The Bridge.

Agents
Vote out the Impostors or complete all assignments.

Assignments, called “tasks” in Among Us, are what the “real” players in the mode called Agents complete to win the match, basically maintenance jobs to make The Bridge function.

However, Impostors are also able to complete these tasks to help them fit in.

Tasks include things like eating Durr Burgers, repairing the Battle Bus, calibrating chests, delivering Storm reports, and squashing Tomato Head. These are little mini-games that are fun to play, though it does leave players open to getting eliminated by Impostors.

Once players complete all their tasks, they will win the round.

Impostors also have abilities that they can use to remain undetected.

Here are just some of the locations in Impostors:

If you want to win as the Impostor, you’re going to have to learn all of these locations so you can concoct some alibis.

Impostors also gives plenty of XP to those who are looking to max out their Battle Pass with a tonne of Impostors challenges.

All of these challenges are extremely easy and are completed just by playing the mode.