Epic was acting, dare we say, a bit suspicious. 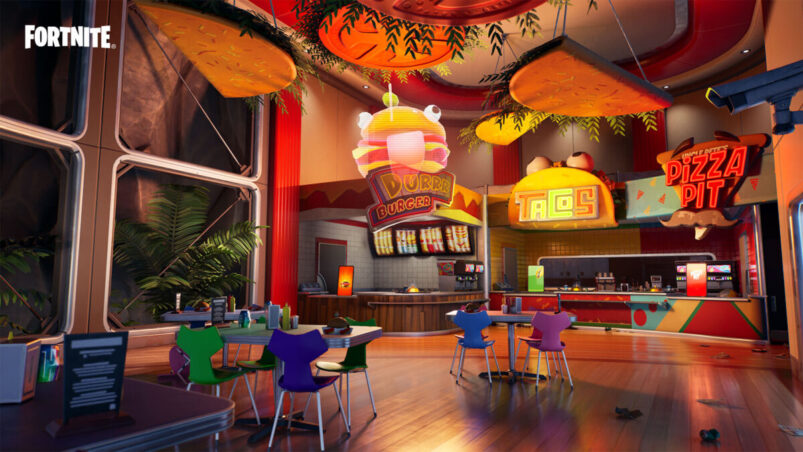 Fortnite Impostors Among Us

When Epic recently revealed the new Impostors mode for Fortnite, in which players supposedly on the same team try to figure out who’s a treacherous member in their midst, it drew a lot of comparisons to Innersloth’s Among Us, even from Innersloth themselves.

Epic have finally confirmed the, shall we say, inspiration in a blog post today. The post, explaining changes made in the latest Fortnite update, mentions ““v18.20 brings improvements to Impostors, the game mode inspired by Among Us from Innersloth!”

This official acknowledgement that Fortnite is taking a page from Among Us is the first time Epic has done so since Impostors debuted in August.

At the time of Impostors’ initial announcement, Among Us developers like Gary Porter weighed in on the very clear copying being done.

Among Us community director Victoria Tran also spoke about the experience, tweeting, “Like, game mechanics fine, those shouldn’t be gatekept, but at the very least even different themes or terminology makes things more interesting?”

While Epic naming Among Us directly in the blog post may be a step in the right direction in giving credit where it’s due, there’s no sign of Among Us proper within Fortnite as of yet. That may change soon, however, as the official Among Us and Fortnite twitter accounts were seen interacting earlier today, with the Fortnite account saying it had “something to ask” Among Us. Is this two brand twitter accounts having some fun to stoke fan engagements, or is Fortnite actually planning some kind of make-good with the smash hit mobile game? Either way, it’s good to know that Fortnite isn’t pretending to have invented Impostors’ brand of deception game.

READ NEXT: Ranking the Dead Space Games From Worst to Best