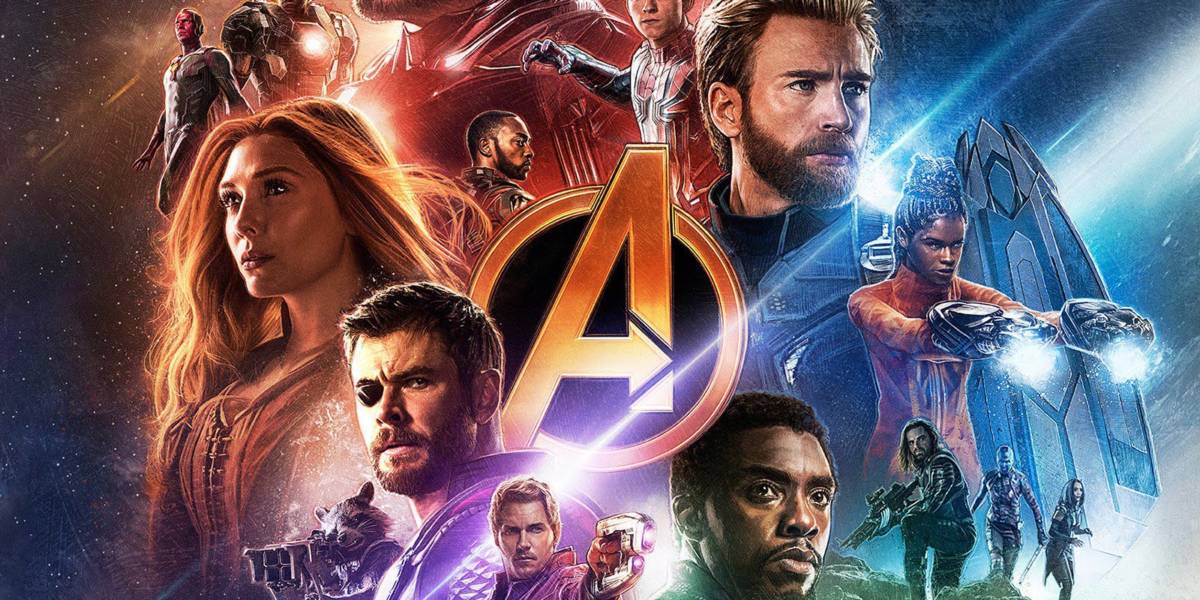 After the grueling hunt for the Infinity Stones, the ongoing saga draws to the conclusion as the Mad Titan Thanos (Josh Brolin) comes face to face with his greatest threat yet: a war. Avengers: Infinity War combines universes and teams of heroes together in order to defeat an evil greater than themselves. Before stepping foot into the theater, be sure to refresh (and prepare) yourself with these previously released movies.

A true treasure, The Avengers assemble the beloved original team to save New York City as it faces peril. Loki (Tom Hiddleston) makes his reappearance as he claims the Tesseract, or the Space Stone, which is contained at the head of his scepter. This movie plays a large part not only for the first five members of the Avengers but for Infinity War, as last we saw, the Tesseract was returned to Asgard at the end of the film. Regardless, there’s a feel-good tone that comes with a heroic score that is played over an intense battle scene, especially when an iconic team is triumphant by the closing credits. The Avengers also demonstrates the drastic change in character, and really emphasizes the toll that a six-year gap can take. 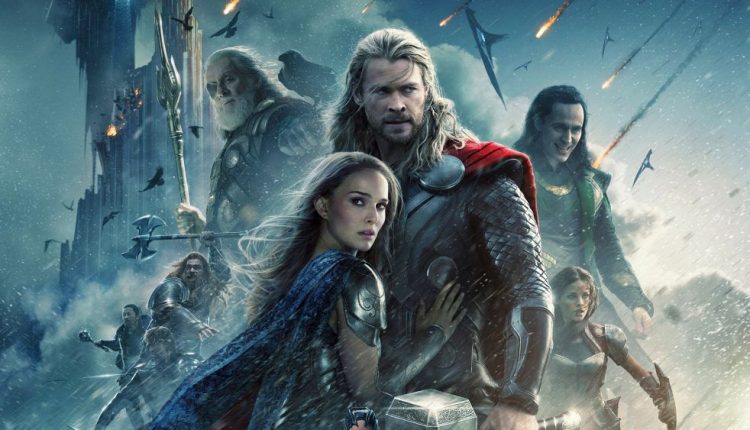 Though it wasn’t the most powerful or outstanding film in the Thor trilogy, let alone in the Marvel Cinematic Universe, it still serves a purpose. Thor: The Dark World introduces the Aether, otherwise known as the Reality Stone, which Jane Foster (Natalie Portman) possesses, and is highly sought after by dark forces. Plot aside, the film is aesthetically pleasing when it comes boils down to set and costume designs. The Aether, the iconic red stone found on the Infinity Gauntlet, is only featured in this movie so far, which adds context and background that has a possibility of being expanded upon during Avengers: Infinity War.

Guardians of the Galaxy is hard to not love as director James Gunn delivers one of the most likable superhero films yet. We also get an explanation of why Infinity War is coming to big screens as Thanos (Brolin) and his two daughters Gamora (Zoe Saldana) and Nebula (Karen Gillan) are formally introduced, and the Stones are properly familiarized with the audience as each character fights for the Power Stone. There are some curious characters that filmgoers have been acquainted with that are now fan-favorites, such as the popular pair made up of Rocket Raccoon (Bradley Cooper) and Groot (Vin Diesel.) Chris Pratt is basically allowed to be himself and his signature, jocular nature bleeds into the role of Peter “Star-Lord” Quill. Overall, this intergalactic eyeful is a delight and is a pleasure to rewatch.

The third piece of the Captain America trilogy, Captain America: Civil War severs the Avengers as they divide themselves over their moral beliefs, which leads to a greater outcome and ongoing turmoil between team members. This deepens the conflict between Tony Stark (Robert Downey Jr.) and Steve Rogers (Chris Evans) and the past that had lead up to their confrontation, including the Winter Soldier’s (Sebastian Stan) history. A build-up to a larger force had begun to form as Ant-Man (Paul Rudd) is seen, Spider-Man (Tom Holland) swings in, and the Black Panther (Chadwick Boseman) makes his first appearance amongst a number of supporting characters. 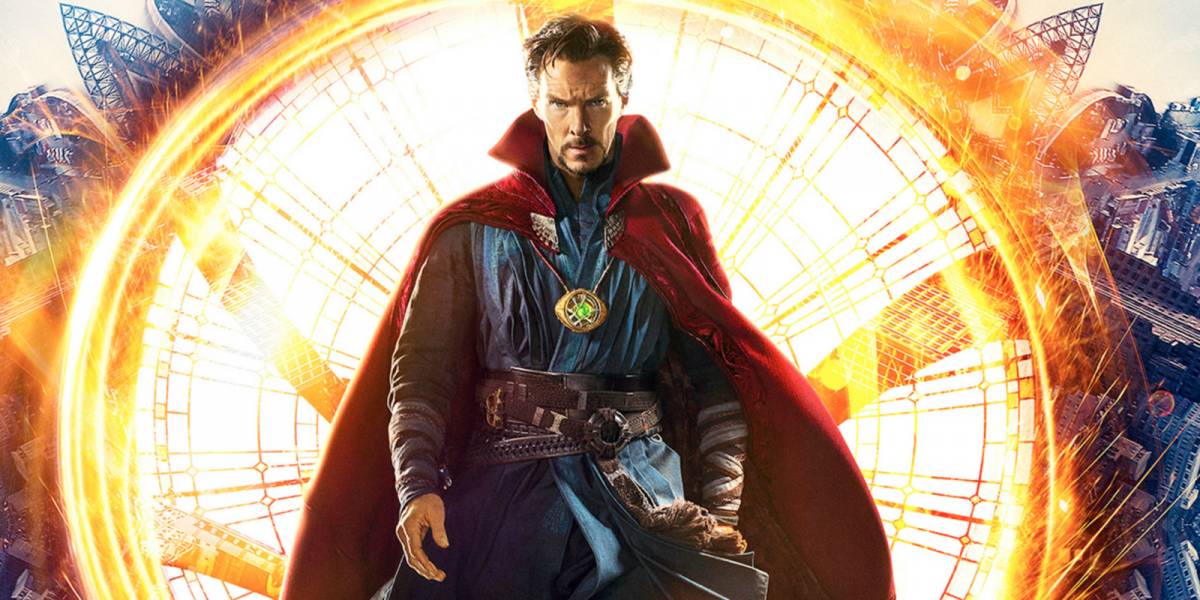 This stand-alone is one of the most unique and kaleidoscopic films with hallucinatory special effects and vivacious spectacles. Benedict Cumberbatch embodies the Sorcerer Supreme as he enters into the Marvel franchise. On his journey to repair well-damaged hands, former surgeon Stephen Strange (Cumberbatch) learns to harness supernatural abilities from mentors and guidance that seem to have clouded morality. There’s constant humor throughout the film, even if it is subtle. The Eye of Agamotto is introduced as a relic, yet is later revealed to have the true identity of the Time Stone. Doctor Strange may be overlooked, though it really is a vital contribution to the MCU.

During the post-credit scene of Avengers: Age Of Ultron (2015), Thanos is shown wielding a stoneless Infinity Gauntlet before facing the camera and saying that he’d “do it himself.” This was previously teasing the events of Infinity War years before the excitement around the film.