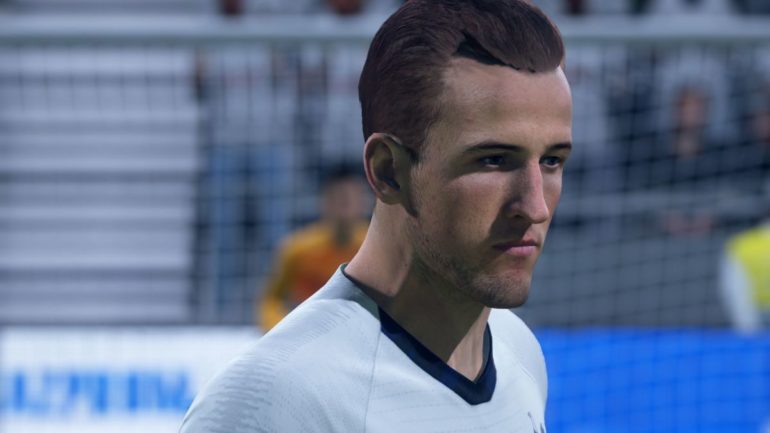 A new FIFA means a chance for EA Sports to give players a ratings overhaul, though you will be hard pressed to find two FIFA players that can agree on EA’s estimations. With Tottenham Hotspur reaching the final of the Champions League last year, it’s easy to understand why they have some pretty strong FIFA 20 ratings across the board, but it’s no surprise who is their best player this year.

Ranked from best to worst, here are the overalls for all of the Spurs players in FIFA 20. 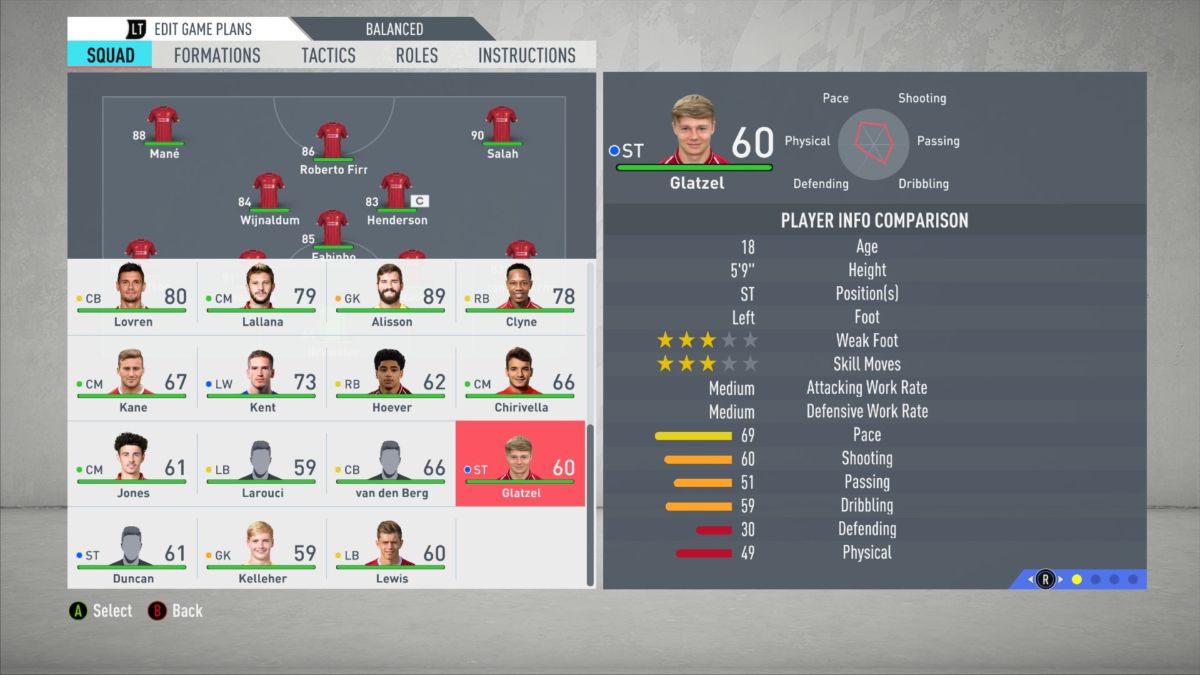 All of the Spurs player stats here are subject to change. These are their base stats and do not represent special Ultimate Team stats.