Far Cry 6: 9 Things You Should Know

Warning: does not include the definition of insanity, sorry. 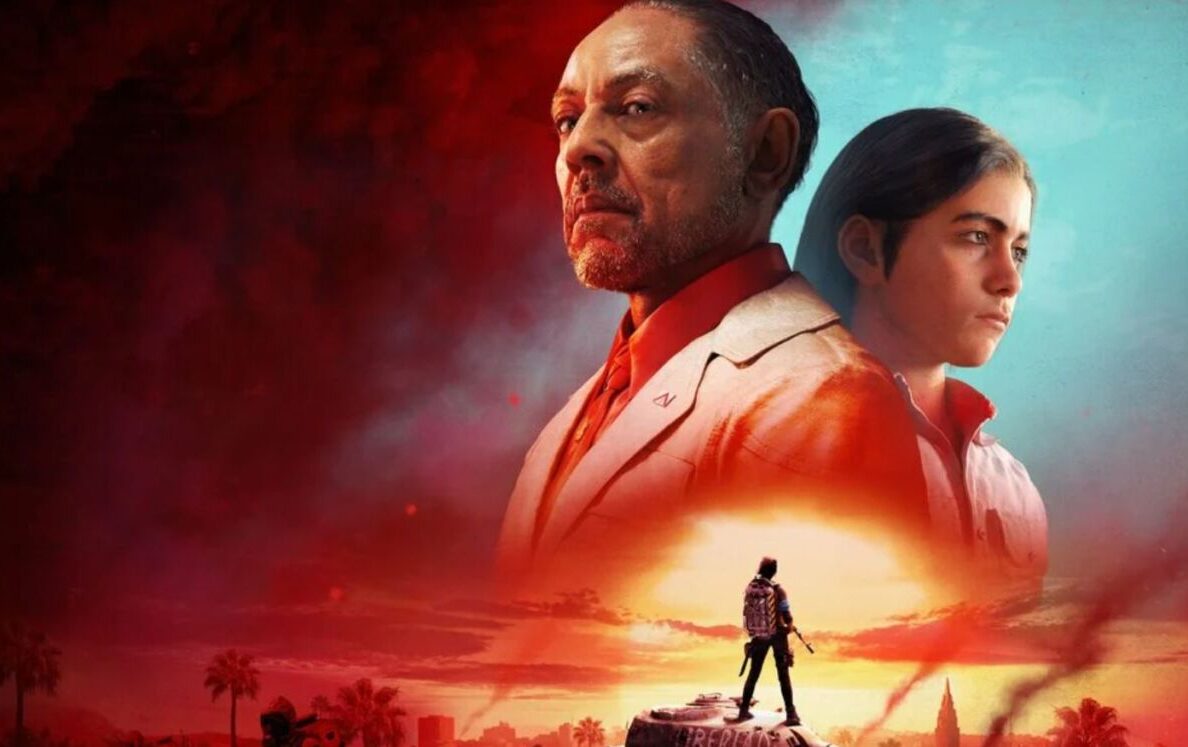 With a release date of October 7th, 2021, Far Cry 6 is just a stone’s throw away, so it won’t be long until you’re knee-deep in a revolution and fighting your way through the tropical Caribbean island of Yara.

While Far Cry 6 uses a lot of the same formula we’ve come to expect from the Far Cry series, there’s still an abundance of new features, thrilling action, and an intriguing story to look forward to.

So, whether you’re new to the Far Cry series, a life-long fan, or want to see Giancarlo Esposito’s chilling performance as another menacing antagonist, here are nine things you should know about Far Cry 6.

1. The Main Character Will Be Fully Voiced

Far Cry 6 will see the return of fully voiced protagonists, a feature that was missing in both Far Cry 5 and Far Cry New Dawn. Like its predecessor, you can choose between a male or female version of the player character, Dani Rojas.

Dani will be fully voiced no matter which version you choose, with female Dani played by Nisa Gunduz and male Dani played by Sean Rey. Furthermore, the main character will be more interactive and visible in cutscenes, appearing in third-person rather than in first-person like protagonists in previous entries.

Other than a different voice and appearance, playing as either a male or female of Dani will not affect the story of Far Cry 6. In a video posted on Twitter, the narrative director and lead writer of Far Cry 6, confirmed that Dani’s journey “will be one in the same” no matter which choice you make.

Arcade mode was introduced in Far Cry 5, allowing you to use an in-game editor to create and share single-player, multiplayer, and co-op deathmatch maps.

It was one of the most interesting new features of the game, giving players the chance to unleash their inner creativity, either by building maps from their imagination or recreating ones from the likes of The Last of Us, Silent Hills, and Dark Souls 3.

Unfortunately, this mode will not be making a comeback in Far Cry 6.

In a recent AMA on Reddit, game director Alexandre Letendre revealed that Arcade mode will not be returning in Far Cry 6. The reason behind the removal of this mode was so the team could focus all of their attention on the main campaign of Far Cry 6.

3. Horses Are a New Mode of Transportation

Despite being set in Montana, a place that is packed with open fields and ranches, horses were absent in Far Cry 5. However, for the first time in the series’ history, Far Cry 6 will feature rideable horses.

Additionally, the only other time a mainline Far Cry game has featured mounts was in Far Cry 4, where you could unlock an ability that allowed you to ride an elephant.

Horses will allow you to explore Far Cry 6’s map much quicker, especially when traversing through dense woodland and steep mountainsides – both terrains that can be a bit difficult to navigate with a vehicle.

You’ll be able to shoot while riding a horse, allowing you to take out enemies on the move. Horses can also be customized, including their appearance and saddle, so you can create a steed that suits your style.

Don’t worry, Far Cry 6 still has plenty of vehicles, including a flying car, so you don’t need to go full cowboy or cowgirl.

4. You Can Holster Your Weapon to Hide in Plain Sight

While Far Cry has always featured stealth options so you could dispatch enemies on the sly, foes would instantly recognize you and put a target on your back when you weren’t actively engaging them.

Even if you were minding your business fishing, exploring the land, or simply driving to your next mission, enemies would instantly get aggressive as soon as they spotted you.

This has been changed in Far Cry 6, as you’ll be able to holster your weapon so you can blend into your surroundings, allowing you to freely explore the world without constantly being harassed by excessively observant, hostile enemies.

Rather than being forced into conflict, you’ll be able to start conflict when it suits you. So, if you want to peacefully wander through a town and soak up the scenery without being chased down by every enemy in the area, you can.

However, holstering your weapon doesn’t provide you with complete anonymity, as enemies will still cause a commotion if you get too close or are spotted nosing around a restricted area.

Guns for Hire in Far Cry 5 and Far Cry New Dawn allowed you to recruit various human NPCs that could be called upon to assist you during combat. Human companions won’t be making a return in Far Cry 6, but that doesn’t mean you won’t be completely friendless on your journey.

You’ll be able to hire out various animal companions to help you out on your travels, just like you could in Far Cry 5 and Far Cry New Dawn. Known as Amigos this time around, there are two animal buddies (three if you purchase the Vice Pack DLC) you can recruit to fight by your side.

There’s a dachshund dog in a wheelchair called Chorizo, a pro at distracting enemies, and a crocodile named Guapo, a fearsome fighter that will attack and greedily chomp down on foes.

6. The Map Is the Biggest One in Far Cry to Date

Far Cry 5 had a pretty huge map, but Ubisoft has confirmed that Far Cry 6 will have the biggest world so far in the series. The game takes place in Yara, which is a fictional country in the middle of the Caribbean. As you’d expect from an entire country, there’s a gigantic capital, as well as towns, villages, islands, jungles, beaches, and more, to traverse.

The map is a lot more dynamic and diverse this time around. There were three main regions in Far Cry 5, but the latest entry will feature four primary territories: Madrugda, Valle De Oro, El Este, and Esperanza.

There’s also the tutorial island, Isla Santuario, which is where you’ll first start your adventure. In addition to being the largest map in the Far Cry series to date, the world will be bustling with life, making it feel much more lived-in than Far Cry 5’s map.

Although vast, Far Cry 5 often felt a little empty and lonely, with even the biggest town being limited to a few buildings. Far Cry 6’s world is much more lively and animated, with more activities, side quests, and exploration to keep you busy when you’re not following the main campaign.

Similar to how ultimate abilities work in games like Valorant and Apex Legends, you’ll get access to backpacks called Supremos that unleash overpowered attacks to stop foes in their tracks.

For instance, one Supremo fires off a barrage of rockets, while another causes a non-fatal EMP shockwave that tampers with electronics and knocks down enemies. These backpacks are pretty strong and potent, so you can wreak a lot of havoc when you activate one.

However, like ultimate abilities in other games, Supremos have long cooldowns before you can use them. Killing enemies will reduce the timers, though, so these abilities are particularly useful (and quicker to get online) in areas teeming with foes.

8. Perks Are Tied to Gear Now

Perks in Far Cry 6 work a lot differently than in past games, as instead of being locked to skill trees, they’re now tied to gear. This means you’re not fixed to a playstyle path based on the perks you chose.

You don’t have to worry about picking up the wrong perks and being forced to plow through a playstyle you don’t enjoy, as gear can be equipped and unequipped at any time. For instance, if you find yourself favoring sniping over close-combat, you can simply remove the associated gear and pick up some long-range attire.

All perks can be used in a single playthrough, either by finding the appropriate gear or making it yourself. Not only does this allow you to customize your loadouts to better suit specific missions, but it also means you can test out multiple playstyles in a single playthrough without needing to restart the game.

9. It Will Have a Free Next-Gen Upgrade

Far Cry 6 will come with a free next-gen upgrade, so if you bought the game on PlayStation 4 or Xbox One, you’ll be able to upgrade to the PlayStation 5 or Xbox Series X | S version at no extra cost.

The new-gen update is included with both digital and physical editions of the game too, but if you’ve purchased a physical copy, you’ll still need to keep the disc in order to use the enhanced version.