More time is needed before it emerges. 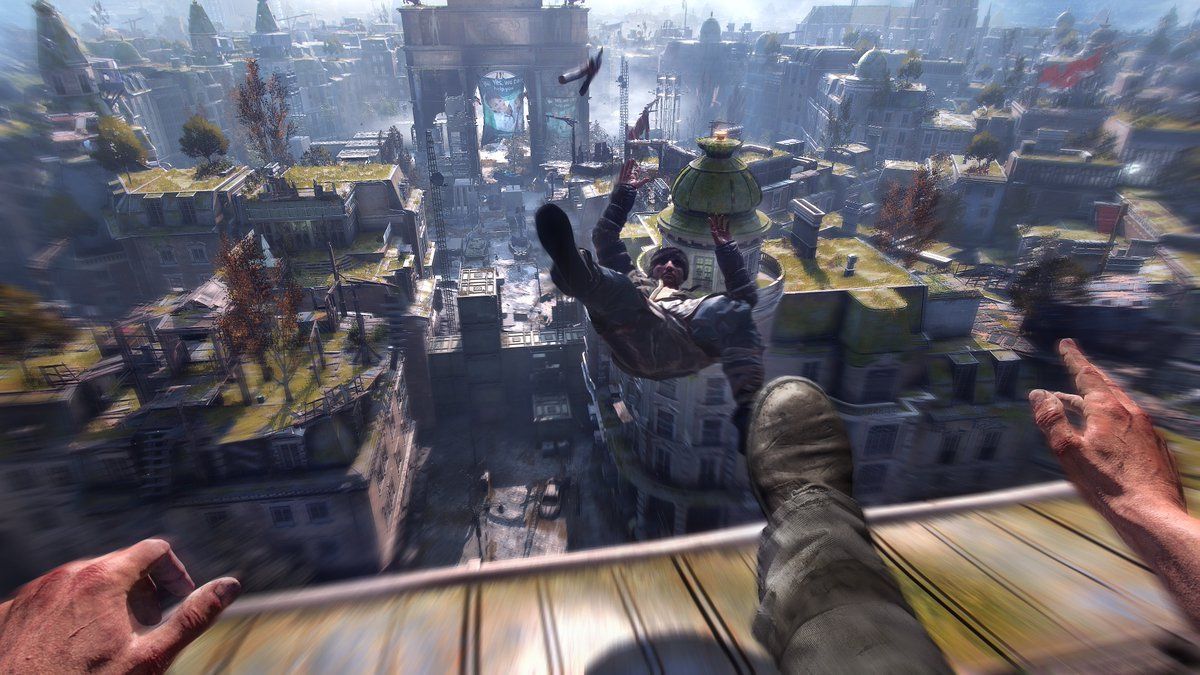 It seems like there’s a lot of games getting delayed right now, including Cyberpunk 2077, Marvel’s Avengers and Final Fantasy VII Remake, and it seems like those delays aren’t stopping. Techland have announced that the first person zombie survival game Dying Light 2 will be receiving a delay, after originally being scheduled for a Spring 2020 release date.

In the above tweet, Techland’s CEO Pawel Marchewka states that the company wants “to deliver exactly what we promised” regarding the game, and that they need a little bit more time to fulfill the game’s ambitious vision. Fortunately, it sounds like we’ll hear more details in the next few months.

Dying Light 2 puts you in the shoes of Aiden Caldwell, an infected survivor living in the last human city on the planet. It’ll be up to you to decide the fate of the city, with your actions determining who lives and who dies, with entire sections of the map either opening up or closing off depending on your choices. We can’t wait to see even more.

MORE GAMING:
– Biggest New Games of 2020 & Beyond
– Halo: Combat Evolved Anniversary Edition Gets PC Beta Next Month
– Disintegration To Receive Multiple Betas At The End Of The Month