I'm sure you can survive one more month. 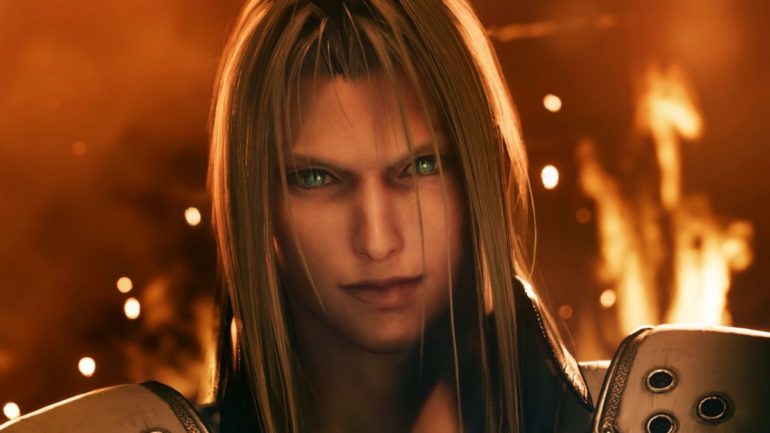 Square Enix have announced that Final Fantasy VII Remake, the hotly anticipated do-over of one of the most iconic JRPGs in history, will be receiving a small delay. Originally scheduled to launch on March 3rd 2020, the game will now be released on PS4 on April 10th instead.

In a statement on Square Enix’s website, producer Yoshinori Kitase shared the following: “We know that so many of you are looking forward to the release of Final Fantasy VII Remake and have been waiting patiently to experience what we have been working on. In order to ensure we deliver a game that is in-line with our vision, and the quality that our fans who have been waiting for deserve, we have decided to move the release date to April 10, 2020.

“We are making this tough decision in order to give ourselves a few extra weeks to apply final polish to the game and to deliver you with the best possible experience. I, on behalf of the whole team, want to apologize to everyone, as I know this means waiting for the game just a little bit longer. Thank you for your patience and continued support.”

The delay certainly isn’t as significant as the delay for Marvel’s Avengers, which was also announced today, but hopefully the month is long enough for Square Enix to give Final Fantasy VII Remake the polish it needs to be a smash hit. Will you be picking the game up for PS4 in April? Sound off in the comments.

MORE GAMING:
– New PS4 Games of 2020: All The Release Dates
– 16 Best PS4 RPGs You Should Play
– Sony Skipping E3 Again This Year, But Xbox Will Be In Attendance