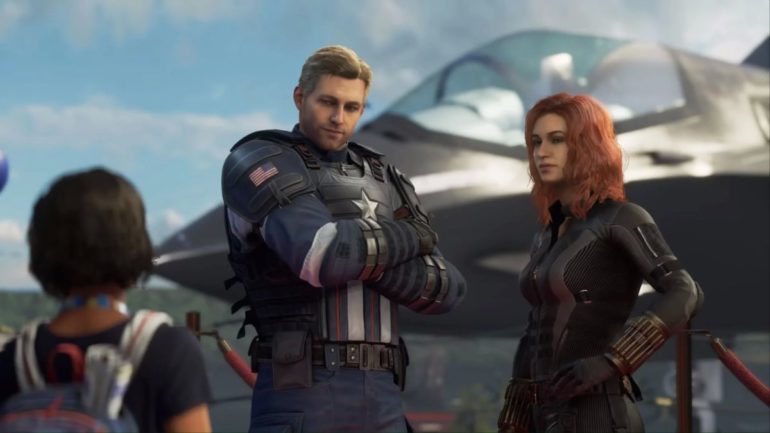 Marvel’s Avengers, the superhero team-up game from Crystal Dynamics that’s being published by Square Enix, will be delayed until September 4th 2020. Originally, the game was scheduled to launch on May 15th 2020, but the game is being delayed by over 3 months in order to deliver the best possible experience.

Scot Amos and Ron Rosenberg, the co-heads of Crystal Dynamics, issued a joint statement on the company’s website regarding the delay: “As fans ourselves, it’s an honor and a privilege to work with these legendary characters and we know what these Super Heroes mean to us and True Believers around the world.

“When we set out to bring you our vision for Marvel’s Avengers, we committed to delivering an original story-driven campaign, engaging co-op, and compelling content for years to come. To that end, we will spend this additional development time focusing on fine tuning and polishing the game to the high standards our fans expect and deserve.”

Marvel’s Avengers is an ambitious project that aims to blend a single-player campaign with co-op activities and host of new content post-launch, so a delay of a few months in order to ensure the game’s quality sounds like the right move. What are your thoughts on the delay? Will you be playing Marvel’s Avengers on September 4th for PS4, Xbox One (presumably) and PC. Let us know in the comments.