Cyberpunk 2077 The Latest Huge Game To Get Delayed

A breathtaking wait until September. 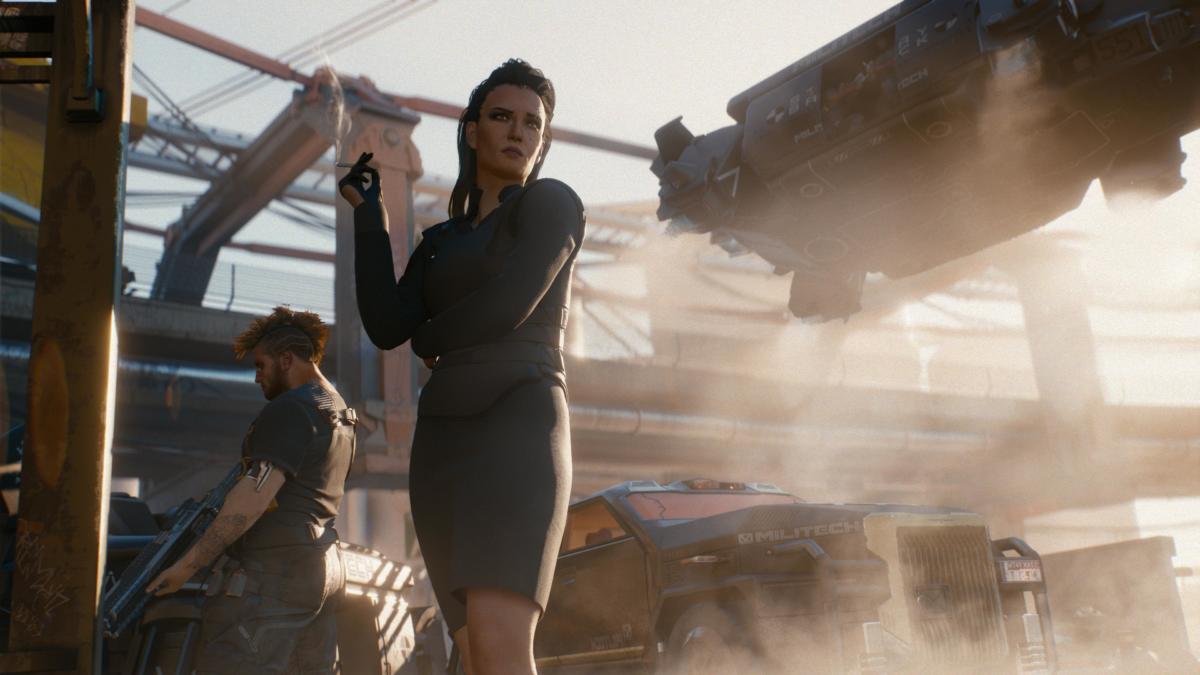 Upcoming role-playing game Cyberpunk 2077 has been delayed to September 17th, 2020.

In a Twitter post today, developer CD Projekt Red shared an update about the progress of the game’s development:

We have important news regarding Cyberpunk 2077’s release date we’d like to share with you today. pic.twitter.com/aWdtR0grYV

“We are currently at a stage where the game is complete and playable, but there’s still work to be done. Night City is massive — full of stories, content and places to visit, but due to the sheer scale and complexity of it all, we need more time to finish playtesting, fixing and polishing. We want Cyberpunk 2077 to be our crowning achievement for this generation and postponing launch will give us the precious months we need to make the game perfect.”

The game was originally slated for an April 15th release date, and though the delay is disappointing, it’s not surprising in a week rife with delay announcements of other major games such as Final Fantasy VII Remake and Marvel’s Avengers.

Cyberpunk 2077 will launch on PlayStation 4, Xbox One, PC, and Google Stadia.