A conclusion that pretty much breaks the film. 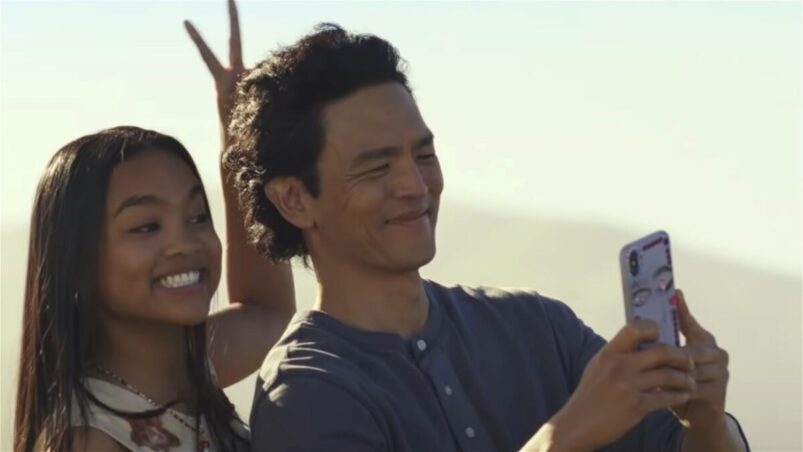 John Cho’s range should not be understated. He went from comedies like Harold & Kumar Go to White Castle, to serious dramatic roles like Searching in 2018. He takes on a similar role here in Don’t Make Me Go as Max, a single father raising his daughter Wally (Mia Isaac), whose mother left when she was young.

Things take a turn when he discovers that he has a brain tumour, and will most certainly die if he doesn’t get surgery. The problem is, surgery isn’t even a guarantee, and Max doesn’t want to take the gamble when the odds are not in his favour.

With no one else in the world able to look after Wally when he’s gone, he decides to take her on a road trip so that he can reunite her with her mother. Of course he doesn’t share any of this with Wally, who’s frustrated that her summer plans are ruined. And so commences the typical road trip movie: he teaches her how to drive, she’s not very good at it, and they bicker in the usual father-daughter fashion. Cho and Isaac do a decent job of fleshing out the relationship between their characters, and their energy together is what makes the movie watchable.

Wally’s doing all the usual young person things, like sneaking out in the middle of the night to go to some party with a guy she just met, as well as dating a guy her dad doesn’t approve of. Most of the supporting characters don’t really have much of a presence in the film, so best not to invest in any of them.

Wally learns about her father’s past, his hopes and dreams, all of which he gave up to be pragmatic and raise her. She urges him to embrace life more, to be less rigid and cautious because of the risks involved. After all, she’s plans to not do the routine thing, and isn’t heading to college upon graduation. She wants to travel, see the world, before she tries to find her place in it.

We’ve seen enough of these types of movies to know how things will pan out with her mom, and also how Wally would react when she finds out the truth about her dad. But the ending comes out of nowhere, and it honestly feels like a slap to the face. The movie seems to take such glee in reminding us that we were warned about how it ends from the very beginning, as if that’s enough of a defense. Yes, life is unpredictable, but this feels so orchestrated and inorganic to the characters and their journey together. Also, this reduces Wally’s role in the film to something akin to a manic pixie dream girl, albeit a daughter version.

If you love John Cho, nothing I say will deter you from watching it for him, and while he does a good job in the role, the script is a huge letdown. All that’s left to say is: don’t make me go through this movie again.

READ NEXT: 15 Best Paranormal Movies of All Time 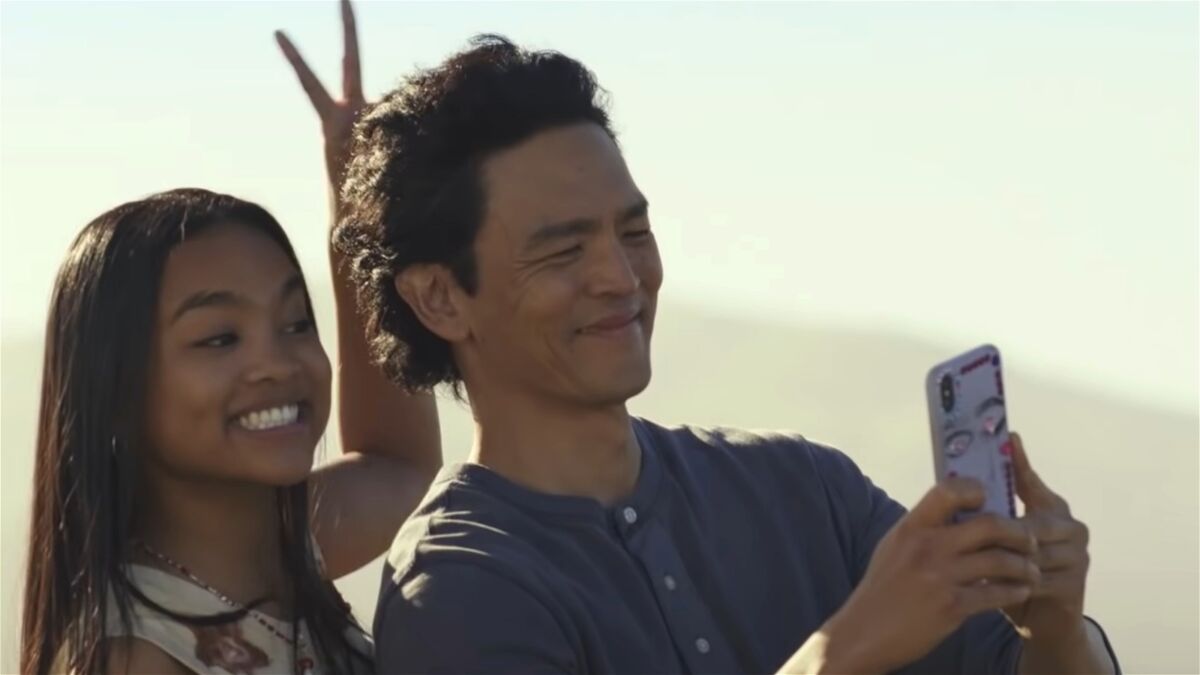 Verdict
While Cho and Isaac commit wholeheartedly to their roles as father and daughter, the contrived ending ruins any goodwill the film had built up.
5
Cultured Vultures is a pop culture website established in 2013 covering all things gaming, movies, and more. We eat your words.
All The News On The Biggest Games