Why DiRT 4 Is The Dark Souls of Driving 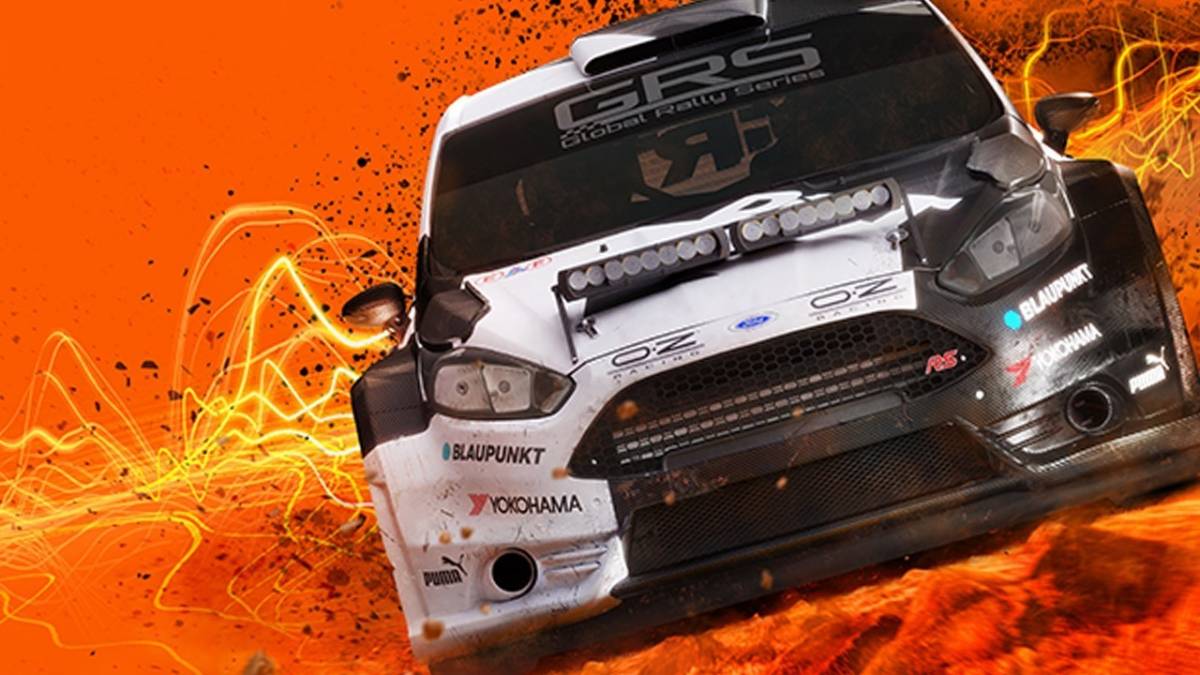 Oh, Dark Souls, that difficult RPG which makes you tear your hair out. Getting to a boss and dying over and over again until you learn its patterns. Dying because you weren’t paying attention and you got half of your HP sapped from the first hit. Slowly getting your character up and running against the terrors which lurk around. But aren’t we talking about DiRT 4? A game about cars and rally racing? Yeah, you are right, and you might be wondering why am I comparing a game about cars to a game about swords. Seemingly they don’t have any similarities whatsoever, but if you try to think outside the box for a bit, they have quite a bit of stuff in common, only in a different package.

You open up Dark Souls. You watch these cutscenes, which is most of the story, and you get going. Where? To ring a bell. How? By traveling to the bell of course, the only problem is that the world is filled with monsters. Well, you have get through them, and the only way is to kill them. After you get your weapons of choice, you see your first enemy. Should be easy right? It’s the first enemy. Turns out it’s not easy.

He probably killed you and you didn’t even have time to retaliate, or to dodge, or to block. So you die, you wake up, with less health and see that same mob, and some remains on the floor where you died. You go there mighty, killing that pesky mob and surviving with a sliver of health. After you gather your remains, you see that you recovered yout missing health, but you also see two more of those mobs coming up. They gang up on you and you die.

After a bunch of hours of pain and sorrow, you get to the first boss. You approach him with fear and anger – let’s be serious, dying for at least an hour over and over again isn’t particularly funny. You start attacking him like the mighty hero that you are, barely scratching him. He deals with you and doesn’t break a sweat. You try again, you dodge that first attack which got you unprepared, but he does another one; a different one, in fact. You die. Turns out you will waste more hours dying.

It’s race day. The first stage of the whole event. You got your little Ford Fiesta prepped up and ready to go. You creep towards the start line and hear the countdown starting. You start revving your engine. You start too early and get 10 seconds penalty, but it doesn’t matter. You are confident that you can easily dust the other contestants and not break a sweat.

You get up to speed and hear your co-pilot say calmly, while having a lot of trust into you: “Left two tightens into right three dip”.

You realize you have no idea what that means and end up in the ditch. You recover your car, get some extra seconds of penalty and get rolling again, but this time you know there is a sharp turn to the left. You take that corner flawlessly and accelerate. You see there is another turn to the right almost as sharp, but sadly you see the turn too late and end up in the ditch again. Seeing how you already spent more time off the track than on the track, you decide to restart.

You end up at the starting line again, like nothing ever happened. You take the start flawlessly, making the turns like a graceful ballerina and start accelerating again. You hear your co-pilot again, saying some extra instructions about the track, with the same confidence as before: “80 dip, 100 crest, jump maybe, water splash into left six”.

You begin questioning yourself. Water splash? This isn’t Seaworld. By the time you are done asking yourself this question, you are airborne and end up face first into a pond. Car is trashed. You decide to restart again. Having learnt your lesson, you decide to take things a lot slower.

You drive like a granny through the track, seeing all the corners and taking them well before eventually reaching the end of the line. You are ecstatic! You finally finished this time, and the car is in one piece, just dirty. You now see that you are in the last place in the whole tournament, your team probably hates you, your sponsors hate you and you have no chance to win. You try again.

This is the world of DiRT 4. Having to try over and over again the same track until you get it right: every corner, every crest, every dip. Paying attention to what your co-pilot says, like your life depends on his/her beautiful voice. Getting killed by the same boss over and over again until you beat it isn’t that much different now, is it? Missing a sharp turn while knowing there is a sharp turn, or a hairpin, is just the same as getting hit by a boss when you knew very well what their attack would be.

Getting into a corner with just a bit more speed than you should and end up sliding all over the place and losing a bunch of time is the equivalent of getting hit by this simple mob who shouldn’t be a threat. Getting the best possible gear suitable to your play style is just like DiRT 4’s car tuning, fiddling with the suspension, gear ratios, drivetrain and others to make your car truly yours. Carefully creeping around with your character in Dark Souls and spotting a chest which turns out to be a mimic, or getting into a fight with Black Phantom, both of which seemingly appeared out of the blue, turns out to be very similar to DiRT 4’s random fogs, heavy rain, or snowfall, which either makes you feel how blindness feels like, or making your car drive like it had a few pints of beer.

Dark Souls has such a large variety of character builds, but many find themselves eventually going for the trusty shielded knight, because you consider it to be safe, despite feeling lackluster sometimes. DiRT 4 gives you the ability of making your car tuned for high stability, so you don’t lose control at every turn of the wheel, but when you will be cursed with a straight, or the closest thing that will ever be a straight, you will regret making that tune, because it turns out it doesn’t handle straights that well.

Both Dark Souls and DiRT 4 punish you just as hard for not paying attention, both will annoy you just as much, and both are just as rewarding, be it beating that pesky boss after 2 hours of pain, or finishing a race in the top 3 after 2 hours of ending up in ditches. Finally beating that boss, watching with pride his corpse laying on the ground, and being so happy that the horror finally ended. Finishing a race, as clean as you can, without hitting a single railing or going off the track, and then looking at the replay at the end while thinking how big of a badass you are. Same feelings, same concept, different skin.