Digital vs. Physical Games: The Pros and Cons

How will you be playing next-gen? 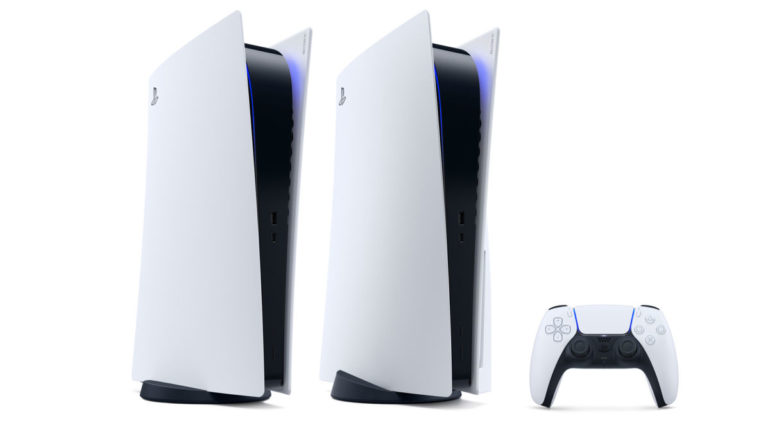 It seems as if how we play games is changing more and more by the day. Where once we had chunky cartridges to blow into (that also did nothing but get spit all over your game) and discs to get our grubby mitts all over, it seems like the industry is embracing digital in a big way.

With Sony’s reveal of two different versions of the PlayStation 5, one with a disc drive and one without, it seems like the amount of people swapping to digital over physical might just increase even more. It’s likely that the PS5 will be expensive, so any chance to cut the price down by buying the digital-only version means many will be making the permanent leap.

On top of that, while not yet confirmed, it looks likely Xbox will also sell their own disc-less version for the Xbox Series X for a lower price, as they did with the Xbox One S.

However, there is always the option of picking one or the other, or playing both physically and digitally. If you’re wondering which console you should pick up, here are the pros and cons of both physical and digital games.

PROS:
– Once you have a physical game in your hand, it’s yours forever. No license issues or anything of the sort will prevent you from slipping a disc into your console and playing away. The only way to play Angry Birds Star Wars (strange example, sure) is to buy it physically.
– Buying physical is typically cheaper, despite the added costs of production. Take, for instance, Call of Duty: Modern Warfare, which has an RRP of £59.99 when purchased from the PlayStation Store. You can find it physically for £40.
– Resale value. A lot of publishers hate second-hand sales as that’s a sale they’re seeing no cut of, but it’s something that any collector appreciates. Bought a dud, or just want to raise money for a new game? Put a game on eBay and you will likely recoup most of your costs.
– They’re more valuable down the line. If you’ve bought an obscure game, like Mother 3, hang on to it and the chances are that somebody will buy that off you for a premium at some point down the line. You can’t do that with digital games, unless you plan to sell your account.
– Sometimes retailers will send out copies early, so while digital players are stuck waiting for a countdown to tick over, you can possibly tuck into a new game much earlier if a retailer jumps the gun.

CONS:
– The effort. We are all getting lazier and lazier, so the idea of getting up, ejecting a disc, inserting a disc, and then finding the case for the ejected disc can be a lot to ask when you’re hours deep into a gaming session. How many discs have been lost to the ravages of dust and scratches after being left out due to all the effort? Millions, I bet.
– Once the disc breaks, that’s it — you cannot play the game anymore. Careful owners know to look after their physical games, but it all ties back into the previous point about effort.
– It’s a lot of plastic. While we’re all moving towards a more environmentally aware world, the amount of plastic needed to produce millions of physical games could hardly be called “essential”.
– The clutter. While collectors love to display their games with cabinet, bookshelves, and all sorts, storing physical games for others might be a bit of a headache. 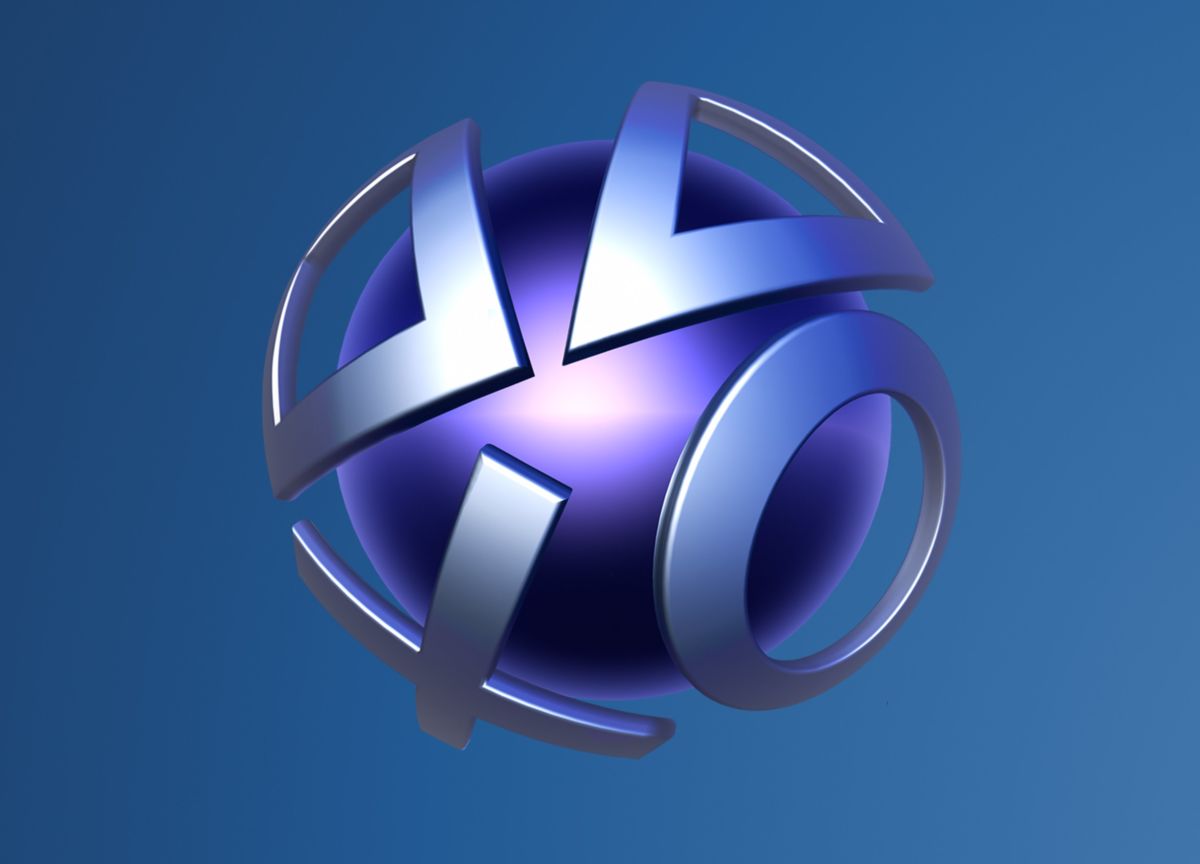 PROS:
– No need to depend on the mailman for your copy to arrive on time. When that countdown on your pre-order reaches zero, it’s yours to start playing.
– A lot of digital games come with pre-loading, which cuts out some of the installation time when they do finally release. With disc, you usually have to copy the application and then do any updates.
– There’s always a sale on. While the value and variety of these sales greatly differ, there’s a good chance that you will be able to find a good game in amongst it. And instead of waiting for all those games you bought to arrive through your letterbox, you can play as soon as the download is done.
– More variety. Indie developers and publishers don’t have to worry about expensive physical production, meaning that digital storefronts will always outweigh physical for variety. Whether those games are any good is another matter — the PlayStation Store is flooded with bilge.
– More convenient. No need to get up and insert the disc, just launch the app and pray there’s no huge update to install.

CONS:
– Your license to a game can be revoked and your account deleted at any time if you break a ToS, no matter how innocuous it may be. All of the money you spent on digital games just gone.
– No way to resell the games, unless you sell your account. Refunding games is also a mixed experience with different sellers. Sony, for instance, are incredibly reticent to ever give out refunds for a game, no matter how broken they may be.
– You have nothing tangible you can hold in your hands. This may be less and less important to younger gamers, but having something physical can mean a lot more than an icon from a dashboard. Also hard to show off your collection, unless you want to stack hard drives on shelves.
– Can be a nuisance if you go offline. Different platforms work in different ways, but it’s often the case that you can’t play your games if you’re not connected to the internet, or at least not before following some awkward extra steps.

So, there you have it: the pros and cons for physical and digital game ownership. As we move towards the next generation of console gaming, it will be interesting to see how the tides shift. How about you, what way will you be playing the most?