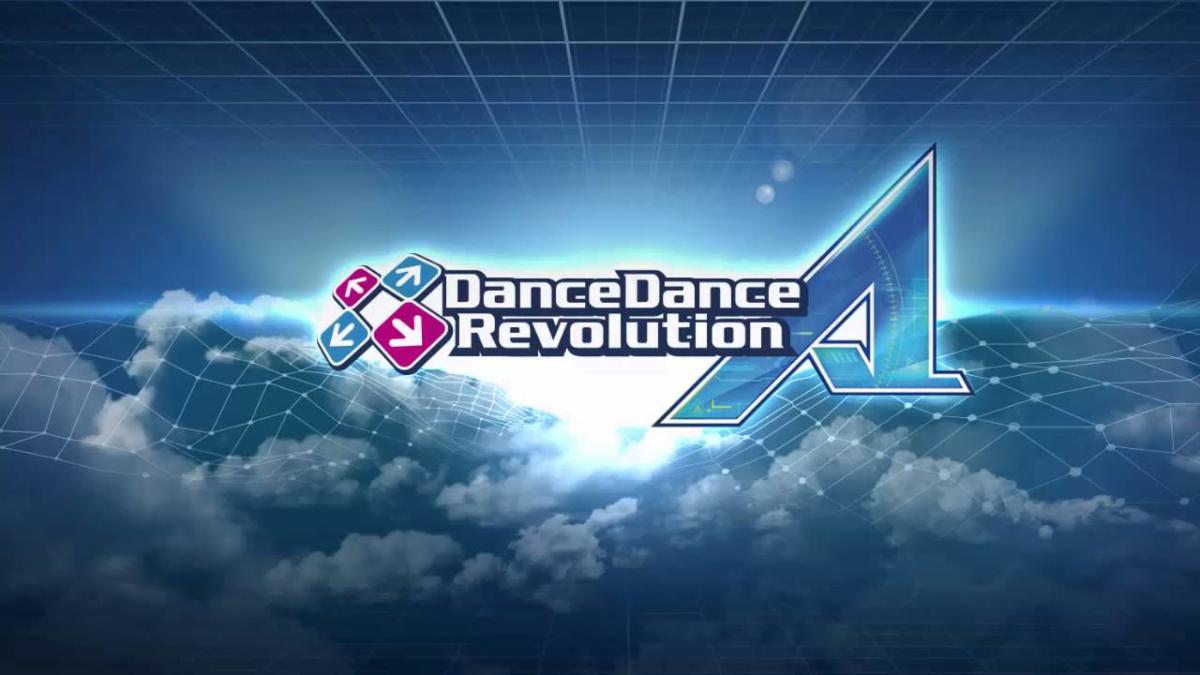 Released in arcades in 2016, Dance Dance Revolution A is the latest installment in Konami’s long-running series of foot-based, four-panel dancing/rhythm games. It’s undeniably a fantastic game — maybe even the pinnacle of all 15 mainline installments. However, as we observe the 20th anniversary of DDR this month, it’s hard not to feel like Konami has given Western gamers the short end of the proverbial stick.

As of July 2018, Dance Dance Revolution A can only be found in 57 locations in the entirety of the United States. 34 are Dave & Buster’s venues, and 23 Round1 USA venues. While 57 total locations for a Japanese rhythm game series that hasn’t officially graced the U.S. since 2010 is nothing to scoff at, it certainly isn’t great, either.

Even more troubling is the situation up north. In Canada, the game can only be found at the Dave & Buster’s in Oakville, Ontario. If you’re a dedicated DDR player who wants to experience the whopping 781 songs featured in the newest installment, you’re simply out of luck.

The absolute shortest piece of the stick definitely goes to Europe. Dance Dance Revolution A wasn’t released in the territory until December 15th, 2017 — more than a year after the Japanese and North American releases. While it certainly is wonderful that Electrocoin managed to pick up the European distribution rights, gamers aren’t getting the full experience. e-AMUSEMENT, the paid online service for Konami arcade games, is not yet available due to new European regulations. Players are missing out on a huge chunk of the song list, game updates, special events, and universal account systems due to a regulatory roadblock.

The Western DDR A release is a bit upsetting.

Chris Chike, a world-renowned rhythm game player and World Champion at the 6th Konami Arcade Championship in 2017, seems to agree, having spoken about the matter multiple times on Twitter. Most recently, on August 20th, he tweeted this:

(There is an extreme shortage of DDR Ace machines in America. There are not enough machines to support the increasing demand to play. Please consider ways to make Ace more accessible by putting more machines in more locations.)

“There is an extreme shortage of DDR Ace machines in America. There are not enough machines to support the increasing demand to play. Please consider [to Konami] ways to make Ace more accessible by putting more machines in more locations.”

And it seems that much of the rhythm game community agrees: Konami is not doing enough to support Western regions. Many players, including myself, have to drive at least an hour, if not more, to play the newest version of DDR.

The main cause of the problem is, unfortunately, Konami itself. Konami forces arcade operators to purchase a huge number of units before producing them and selling directly. This makes it darned near impossible for small, local arcades to get their hands on the game. We’re lucky to even have large chains like Dave & Buster’s and Round1 teaming up to provide players with the DDR experience.

There are two ways to solve this shortage problem. Either A) Konami reduces the order quota (currently estimated to be 50 machines) to something more manageable, or B) a North American distributor teams up with Konami to sell locally. Considering the nature of direct orders, the first option isn’t as likely. But local distribution — that’s something real.

North American distribution of Dance Dance Revolution has been a very off-and-on thing for many years. When 1st Mix came out in 1998, Konami still had an American arcade division to handle things. In the 2000s, however, DDR releases were limited almost entirely to Japan. It wasn’t until 2006 with the international release of SuperNOVA that Betson Enterprises, one of the largest coin-operated amusement game distributors in America, would handle the series.

Then came the debacle. In 2008 and 2010, respectively, Konami wouldn’t allow Betson to sell upgrade kits for DDR X and X2. As a result, dedicated cabinets were assembled by Raw Thrills to sell to the North American market. These American cabinets were plagued with pad issues, including input lag and poor durability. This killed DDR in North American for quite a while, as we missed the X3, 2013, and 2014 releases.

However, were a company like Betson to swoop in and officially distribute Dance Dance Revolution A in America, more locations would finally be able to pick up the game. And if Konami could fix the e-AMUSEMENT issues in Europe, everyone would be entitled to the same, high-quality experience. Unfortunately, it’s makes me really uneasy to even think about Betson screwing up DDR A, and we still don’t know where Konami is with European online connectivity almost a year later.

Still, I think it’s imperative to not only the rhythm game community but Western arcade industries as a whole for Konami to give a title of this stature a proper release. Players everywhere are practically begging for access to Dance Dance Revolution A — why not give it to them?

Luckily, in the meantime, other dancing game developers are filling the void. Andamiro has consistently supported Western markets with the five-panel Pump It Up series since 1999, and the latest installment, Prime 2, is no exception. Additionally, Kyle Ward and his team at Step Revolution have developed another five-panel dancing game, StepManiaX, specifically for Western markets. StepManiaX is currently location-testing to huge success at 8 On The Break in Dunellen, New Jersey and Timezone Plaza Singapura in Singapore.

The demand for more arcade dancing goodness is real. Now it’s time for Konami to listen.