Marder’s film is an ode to empathy, a small-scale character study that illustrates the importance of community and kindness. 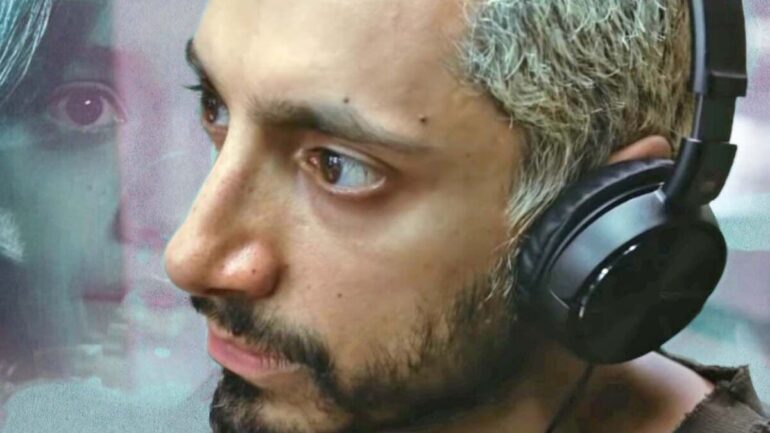 Riz Ahmed gives a soulful performance as Ruben, a punk-metal drummer on tour with his singer girlfriend, Lou (Olivia Cooke). A recovering drug addict, Ruben needs Lou by his side for support, and vice-versa, as they travel from gig to gig in their RV. Both their lives are upended when Ruben’s hearing starts declining rapidly — sending his already tenuous mental state into a spiral of anger and hopelessness.

After much encouragement from Lou, Ruben joins a small, welcoming community of people with hearing impairments, led by Joe (Paul Raci), a kind soul who believes that nobody should be defined only by what they lack. Joe stresses the importance of finding inner peace and equilibrium. As his hearing worsens, however, Ruben struggles to accept his new situation and the sacrifices he must make.

At its core, Marder’s film is also an ode to empathy, turning a small-scale character study into a testament to the importance of community and kindness amid a world that, all too often, proves unforgiving and overbearing. Although the film focuses on Ruben and the challenges he immediately faces, Sound of Metal speaks more broadly to the power of mutual understanding and self-forgiveness to help give life meaning.

Ruben is a tortured soul, battling his own psyche as he grapples with the impossibility of old routines and the future he had previously envisioned. Through Ahmed’s intensely authentic performance and the film’s ingenious sound design — which simulates the effects of his hearing loss — viewers feel his rage, frustration, and disorientation in a visceral fashion, as he struggles to come to terms with his present moment and form a new outlook on life. Marder’s up-close-and-personal approach creates a bond with Ruben beyond what most other films can accomplish, speaking to the immersive qualities of film itself.

Sound of Metal also contains moments of levity that contrast Ruben’s heartbreak at his previous life lost. Some of the film’s most tender moments take place in Joe’s community, and involve Ruben finally breaking free from his vicious cycle of despair, if only for fleeting moments — finding a sense of belonging amid individuals understanding of his situation.

This isn’t a fairy-tale, though, and Marder keeps Ruben’s story consistently grounded in reality, refusing to provide him with a simplified character arc. He’s fiercely reluctant to let go of his relationship with Lou and frequently makes impulsive decisions not based in his own best interest. As a result, Sound of Metal often makes poignant juxtapositions between the difficulty of confronting life’s challenges alone and the necessity of human bonds and self-acceptance.

Indeed, as Ruben navigates a minefield of self-loathing and a larger society seemingly uncaring of his deafness, Sound of Metal provides no easy answers to his predicament, but underlines the fact that, in an unjust world, we must all seek to understand the Other, no matter who they might be, and never disregard their experiences.

Despite a couple moments of forced exposition and minor plot holes, there are few noticeable faults to report. Simply put, Sound of Metal is one of 2020’s absolute best films, and I cannot recommend it enough.

READ NEXT: 6 Music Documentaries You Should Watch 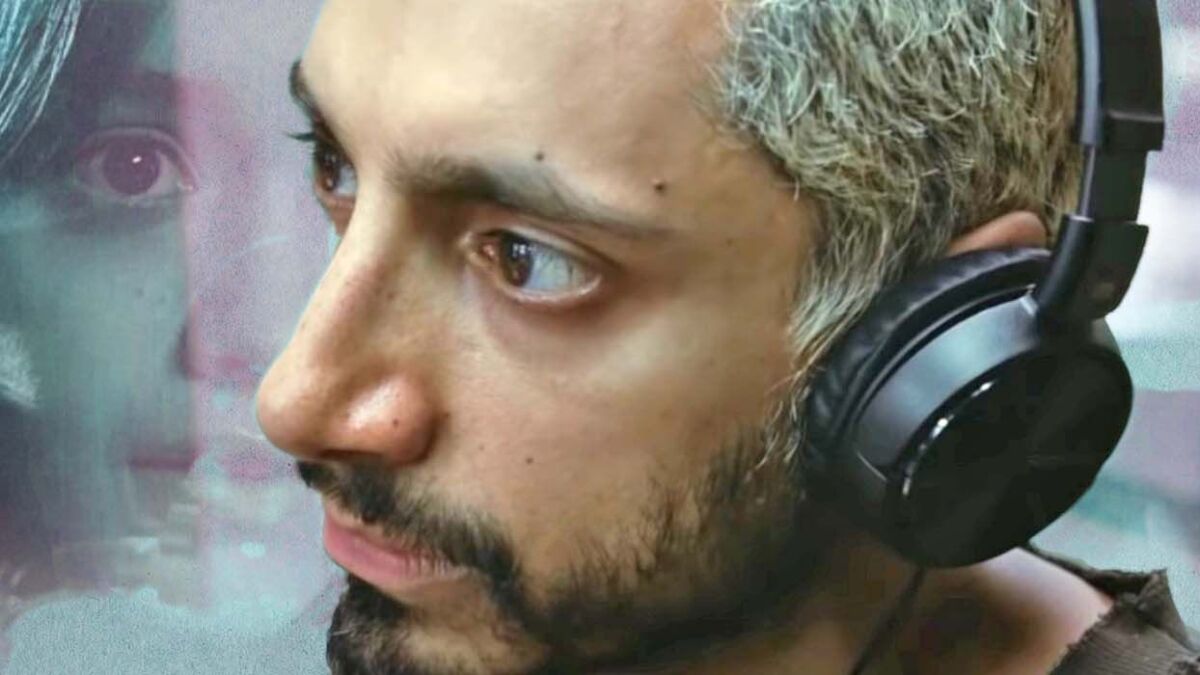 Verdict
Sound of Metal is not always easy viewing, but provides a nuanced, hard-hitting character study that enlightens, sobers, and leaves a lasting impact.
10
Cultured Vultures is a pop culture website established in 2013 covering all things gaming, movies, and more. We eat your words.
All The News On The Biggest Games