Don't sleep on this one. 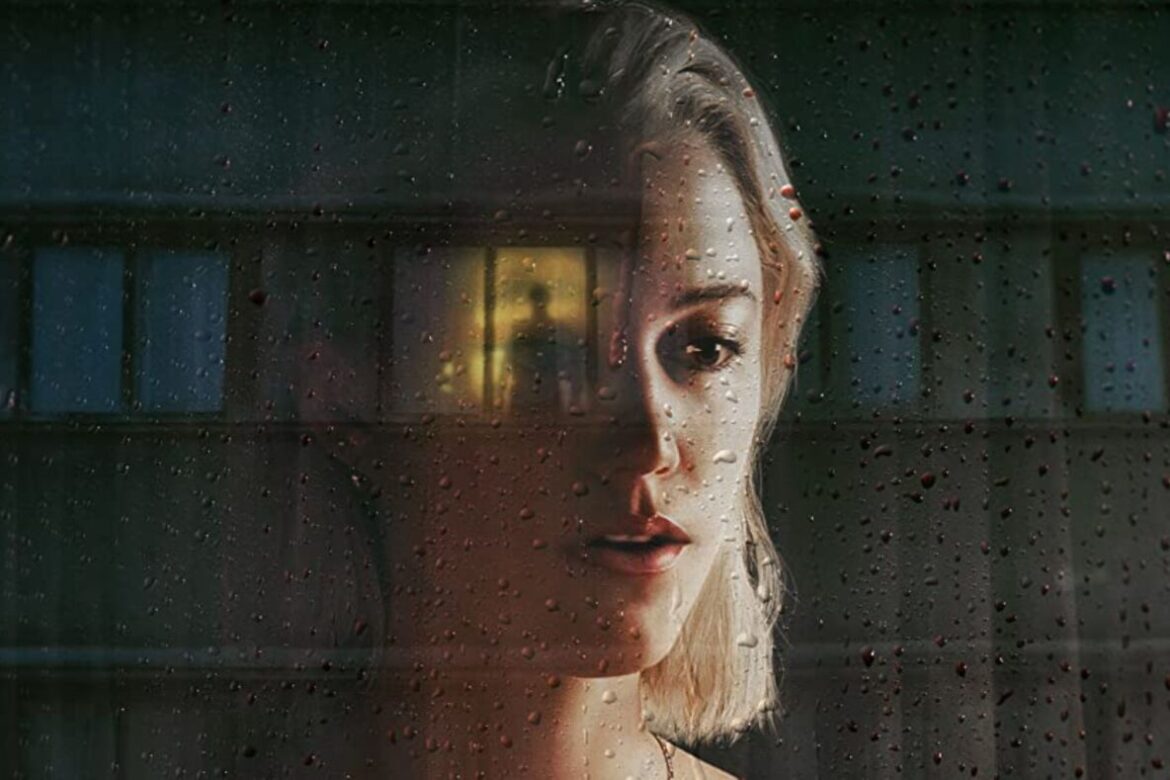 Since Maika Monroe’s breakthrough performance in the iconic 2014 horror movie It Follows, she has not only proven to be one of the most underrated actresses of our generation, but also a favorite of mine. When it was announced that Monroe was set to return to the screen to star in a psychological thriller, I knew it would be a solid addition to the genre and unlikely to disappoint.

Based on the screenplay by Zack Ford with a feature-length directorial debut from Chloe Okuno, watcher premiered at the 2022 Sundance Film Festival. Thereafter, it was acquired by movie distribution company IFC, and made available for streaming on Shudder. Though a straightforward concept, the movie captures the essence of an unnerving premise that grips its audience from the get-go.

When Julia (Maika Monroe) and her husband Francis (Karl Glusman) relocate from New York to Bucharest, Romania for his job promotion, her change in lifestyle is quite an adjustment as she faces the obstacle of a language barrier as well as unfamiliar surroundings. While her husband works into the evenings to appease clients and make a good impression in his new role, Julia can’t help but feel isolated and lonely. This feeling is heightened when she notices a figure in the building across the street watching her through the window.

Eager for a distraction, she fully immerses herself in the culture of Bucharest and spends her days sightseeing, exploring the streets of the city she now calls home, and visiting coffee shops in the local vicinity for language practice. Just as Julia starts settling into her new existence, she becomes rattled when her friends inform her of an unidentified serial killer on the loose. Known as “The Spider,” (Burn Gorman) the man in question is targeting young women alone in their apartments. Taken aback by the sinister events, Julia’s uneasiness surrounding the silhouette in the window peaks, and she can’t help but wonder if the incidents are linked.

Julia’s angst is exacerbated when a strange man begins stalking her around town, following her into a movie theater and the grocery store in broad daylight. Filled with dread, Julia rushes home to voice her concerns to Francis, who, after assessing the situation, is skeptical of her fears and brushes them off, assuming her edginess is due to stress from the move.

Uninterested in predictable jump scares or feeling the need to sprinkle in unsettling high-pitched sound effect cliches, Watcher takes a more subtle approach to its storytelling. Impeccable production design, atmospheric setting, clever camera work, and a stellar cast and crew combine to perfectly capture the harsh reality of a woman whose worries are ignored by those around her, even though they are warranted.

Originally intended to be set in New York, the change of filming location to Bucharest works in Watcher’s favor, encapsulating a new foreign environment for the American couple. Through prolonged camera close-ups, Okuno builds a feeling of intimacy with Julia, allowing the audience to see the world from her perspective. The utilization of long-lens cinematography places passers-by out of focus, suggesting that anyone within proximity could be a threat.

Another key player is the use of production design, focusing on shifts in Julia’s wardrobe. Though her color choices start out bold and daring to reflect her vibrant personality, the transition throughout the film to a more neutral palette reflects the anguish she feels in her surroundings, becoming a shell of her former self.

Monroe brings a raw vulnerability to the role of Julia which is relatable and enthralling. Through the power of body language, particularly in solo scenes, Monroe’s portrayal of a woman in emotional turmoil holds viewers’ attention for the entirety of the film.

Gorman is also outstanding as the watcher/The Spider, delivering a spine-chilling performance that is in a league of its own and worthy of recognition. Though dialogue is intentionally absent with his character to reflect mystery and tension, his use of emotionless facial expressions, rigid posture, and slow movements is truly terrifying. When he’s revealed to be the monstrous serial killer “The Spider ” during the last act, Gorman shows even more of his potential, embodying evil during his showdown with Julia.

The major takeaway from Watcher is the power of a woman’s intuition and the weight of conveying such worries due to fear of being dismissed. The realism of isolation, loneliness, and unfamiliarity sets the stage for the plot and is what makes the story so compelling. Though a slow burn, Okuno excels at creating suspense with a simplistic approach, making this thriller a must-watch.