Censor REVIEW – The Nasty Within

Censor offers something more disturbing than all the blood and gore. 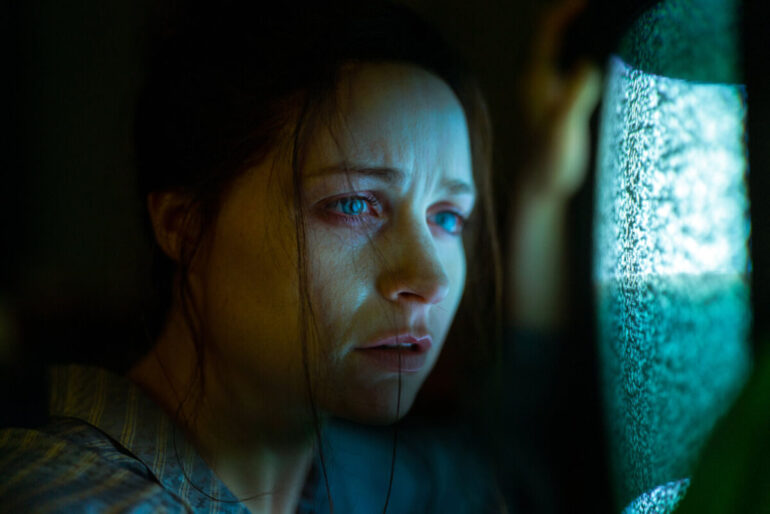 Prano Bailey-Bond. I want you to remember that name, because with a film like this as her debut, we can expect greater and better things to come.

Set in the 1980s, the film tackles the moral panic surrounding the production of video nasties, with the British Board of Film Censorship possessing full autonomy to censor whatever they deem undesirable from these films, banning the ones they felt to be too extreme. This is Enid Baines’ (Niamh Algar) job as a film censor, a job she takes seriously, committed to the belief that she is helping in some way save the impressionable youths from further moral decay.

While there are guidelines to help them in their decision making, the censorship is still subject to the opinions and tastes of the film censors. At one point, Enid argues with her coworker over an eye-gouging scene, which she feels is too extreme, while he disagrees – it all feels a bit arbitrary.

Bailey-Bond is careful not to drench the viewer with constant exposure to these video nasties. With the exception of the gore-filled montage we begin with, she only shows us but a glimpse of the film Enid is watching, before cutting away to focus on Enid’s face. Enid is absolutely professional in her consumption of these films – everyone sees her as a zealous workaholic – yet we can’t help but wonder if these films disturb her more than she lets on.

Shit hits the proverbial fan when a real life murder by the Amnesiac Killer (a name chosen by the media) mimics content from one of these films the censorship team reviewed and censored, but didn’t ban, and with Enid named as one of the censors, she has to deal with the brunt of the public’s ire, enduring an onslaught of disturbing phone calls and reporters who hound and surround, sniffing around for a story to tell.

Things get even more trying when producer Doug Smart (Michael Smiley) drops off a new film by Frederick North (Adrian Schiller), which is reminiscent of Enid’s own experience with her sister Nina in the woods, a sister who went missing after that fateful day. Enid’s obsession with this film, and the belief that the director knows the truth of what happened to her sister, sees Enid flinging herself down a rabbit hole. It doesn’t help that her parents clearly blame her for Nina’s disappearance, though they take great care to censor their words around her, playing up the whole happy family façade.

As her obsession grows, the line between fiction and reality also gets thinner, and Enid often finds herself stepping into these lurid worlds on screen, so much so that it bleeds into her. Bailey-Bond plays around with the different aspect ratios, using retro callbacks like the static crackle and video quality akin to a VHS tape, yet it all feels remarkably modern – a style that is inspired yet sizeably her own. Moreover, while Censor does employ imagery evocative of the average video nasty, Bailey-Bond directs this violence onto the men instead, subverting the genre’s usual violent treatment of women.

The film is paced perfectly as we follow Enid chase down each breadcrumb, each moment shimmering with tension, as we hope to discover the truth behind Nina’s disappearance. Algar does such a stellar job with Enid, as she lets go off her tightly-wound persona and dives straight into a bloody pool of madness.

The conclusion is simply bonkers, with Bailey-Bond taking a page right of Ari Aster’s Midsommar, using bright imagery and rainbow dimpled skies to sell a darker horror beneath. When we discover that the Amnesiac killer was never inspired by a video nasty to commit those horrifying murders, we then begin to understand what it all means. It’s not so much about how films influence us, but rather, what these films reveal about us – our tastes, our proclivities, our perverse desires. Censor wants us to gaze into the heart of it, and see what gazes back. Be warned, you might not like what you see.

READ NEXT: The Best Documentaries About Horror Movies You Should Watch 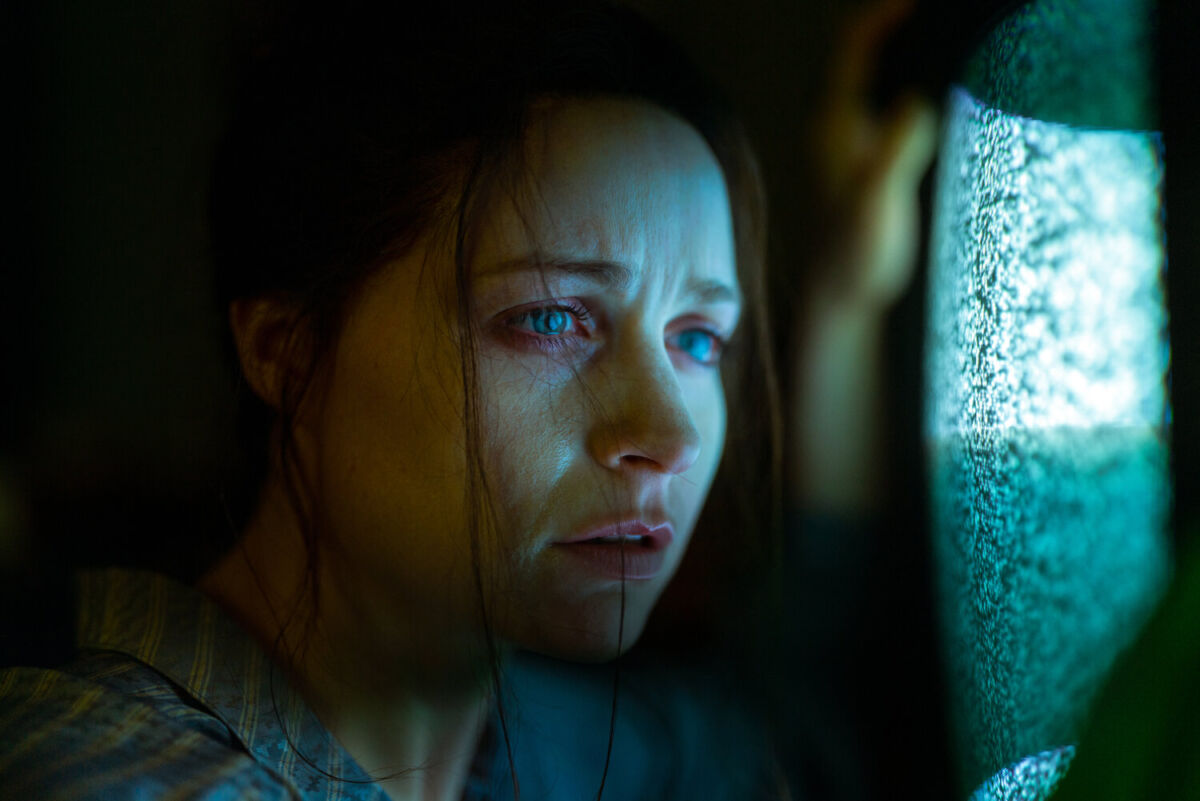 Verdict
Prano Bailey-Bond's Censor has retro influences that harken back to the 80s, and even touches of horror filmmakers that came before her. Yet, there is an undeniable style of her own that emerges, one that is boldly assertive and visually unforgettable.
9
Cultured Vultures is a pop culture website established in 2013 covering all things gaming, movies, and more. We eat your words.
All The News On The Biggest Games