Call Of Juarez: Gunslinger Rated By ESRB For The Switch 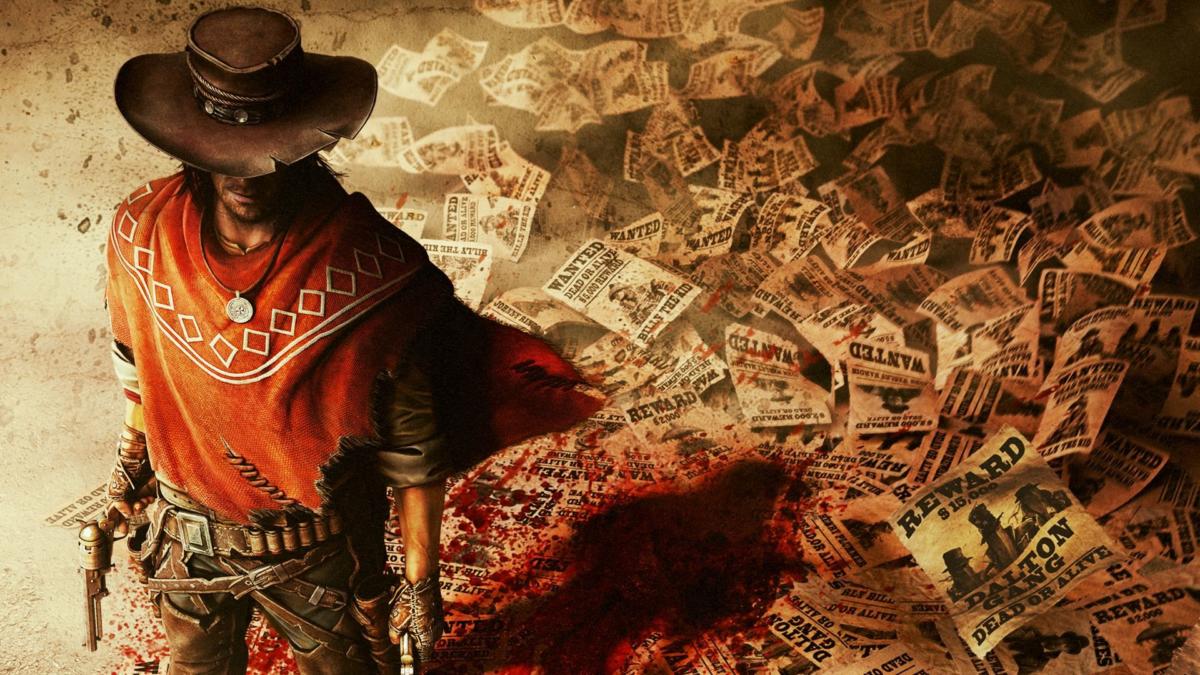 The ESRB has offered a Nintendo Switch rating to last generation shooter Call of Juarez: Gunslinger, supporting the idea that this underrated banger is going to receive a new lease on life at some point soon. The news comes courtesy of the Twitter user and known gaming insider Nibellion.

Call Of Juarez: Gunslinger for Switch has been rated by the ESRBhttps://t.co/judtBMapSr

(Techland previously stated that there is a surprise coming to Switch before the year is over) pic.twitter.com/nUQGdmsvQQ

As mentioned by Nibellion, Techland have already stated that they’re holding a surprise for the Switch that’ll land before the end of the year, which is more than you can say about DOOM: Eternal, unfortunately. Given its history as a last generation title, a new home on the Switch seems like the right move, though it wouldn’t be surprising to see a PS4/Xbox One re-release to boot.

Released in 2013 for PS3, Xbox 360 and PC, Call of Juarez: Gunslinger puts you in the shoes of Silas Greaves as he weaves a tall tale of his life as a bounty hunter to a bunch of drunken bar patrons. Interestingly, Silas is somewhat of an unreliable narrator, and the patrons routinely call him out for misinformation, leading to some comical changes occurring within the level. If Gunslinger does make its way to the Nintendo Switch soon, you should give it a whirl. It’s worth checking out.