Nintendo’s Brain Age Coming To The Switch In Japan 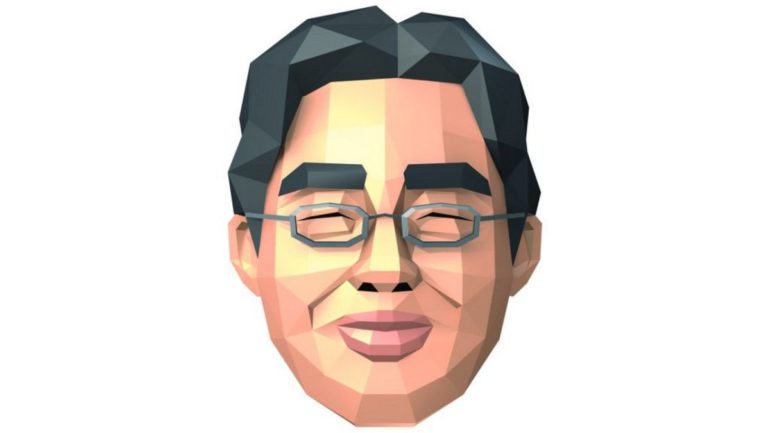 Nintendo have announced that their Brain Age series, which was previously available on the Nintendo DS, will be making its way to the Nintendo Switch this December. Well, this December for Japan anyway. A Western release date hasn’t been confirmed as of yet.

Like the original release, this new version of Brain Age aims to test its users with daily maths tests, memory challenges and other tasks designed to keep your brain in tip-top condition. The video above also shows how the new version will make use of the different features inherent to the Switch, including the gyroscope and infrared camera. On the same day of release in Japan (December 27th), a new Switch compatible stylus will also launch.

Brain Age hasn’t been seen since its 2012 entry on the 3DS, so it’s great to see Nintendo revisit a franchise that’s brought great success to the company in the past. With Ring Fit Adventure also launching this year, the Nintendo Switch looks like the console of choice for those looking to exercise their muscles and their brain. Hopefully, we’ll hear about a Western release soon enough.