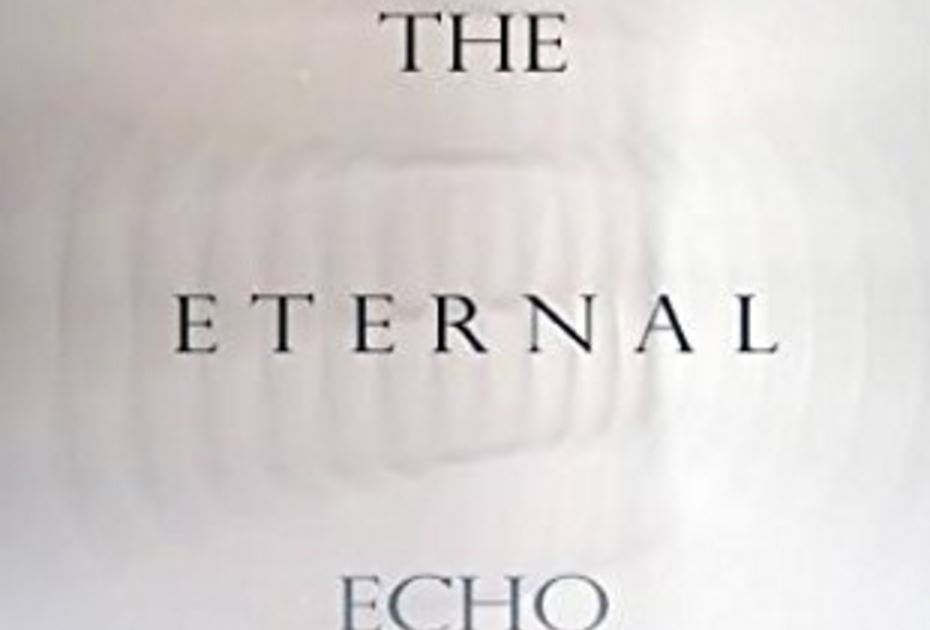 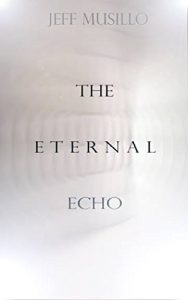 Dr. David Ravensdale has been dedicated to medical science since he was young. He becomes a successful medical doctor, but research is his real passion. With the help of two colleagues, he decides to conduct an independent experiment. He adopts a child with the goal of raising him solely on the internet with the bare minimum of real life social interaction.

“All I ever wanted was to better appreciate the human mind. The brain is perhaps the most complex structure in the known universe, so I knew the task would be far from stress-free. But I was up the challenge. I felt there was no one better than myself to analyze and expose why humans behave the way they do, particularly in relation to technology.”

This psychological thriller is what would happen if Jack Ketchum wrote a Ballardian novel. It remains a page turner throughout, while still keeping a keen eye on its themes. Dr. Ravensdale keeps a close observation on how his Subject develops from learning entirely from the internet. The results aren’t pretty. The Subject becomes a socially handicapped psychopath. Every test Ravensdale conducts results in The Subject engaging in destructive behavior. All because the he’s too reliant on interacting through a screen, and because he’s never engaged in any real interaction with another person.

For example, in the first test, Dr. Ravensdale secures a job for The Subject in a library. The Subject finds himself unable to do any work. He wants nothing but to get back on the computer and browse the internet. When the manager tries to make The Subject do his job, The Subject brutally murders him.

“Once The Subject was old enough to comprehend the working world, my team provided him with occupational information, all the while trying to figure out if he had any particular skill set.

The novel’s primary concern is the relation of technology to human psychology. One could read this as a screed against the internet, but that would be an oversimplification. Through Ravensdale’s rantings, it’s clear that living off the internet isn’t the sole cause of The Subject’s mental deterioration. The abuse Ravensdale heaps on him is just as much a cause. This book handles its themes so well because it’s a thriller with no easy answers. Overly relying on technology is not healthy, but blaming it for the problems of modern society is simplistic and foolish. However, it still delves into how the depersonalization the internet causes can effect social relations of all types.

The Eternal Echo doesn’t have one major flaw I can point to. However, there are small problems littered throughout the book. Formatting and spelling errors, brief moments of awkward writing, and a couple of bad metaphors. Pointing these out individually would seem like nitpicking, but they pile up enough to be distracting and keep the novel from being as good as it could be.