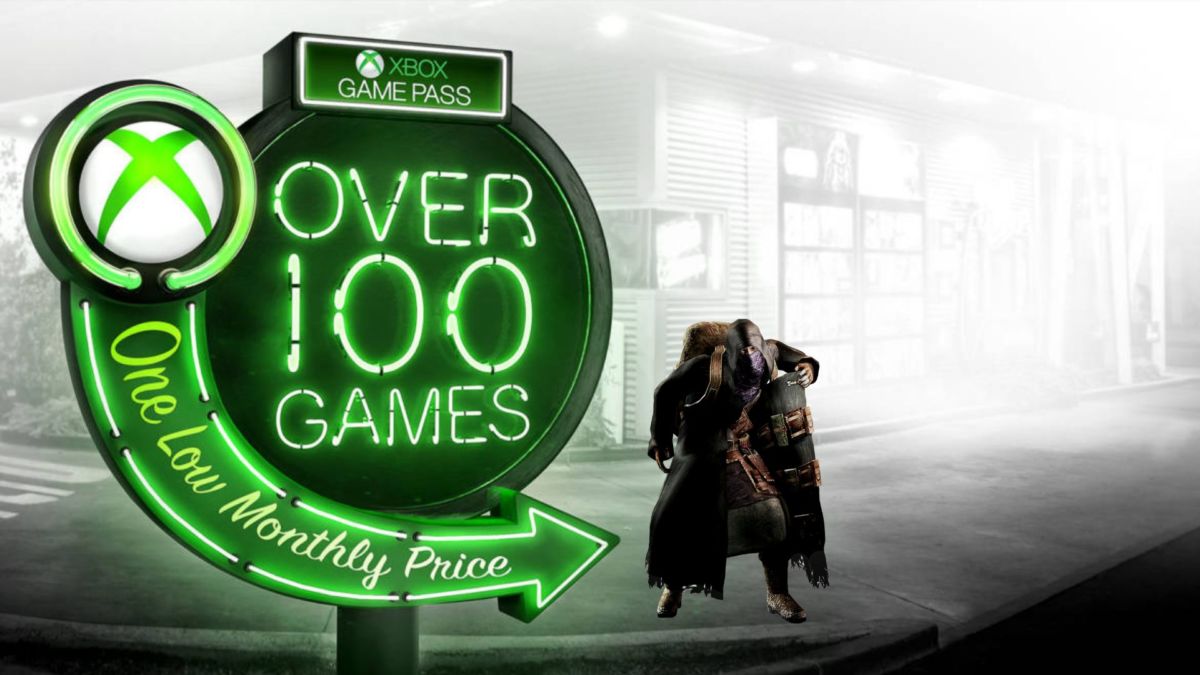 Black Friday 2020 is upon us, and although we’ll hopefully be spared this year from footage of people queuing up outside shops only to get trampled, we’ll still be caught up in the hysteria of bargain deals.

Microsoft Store: Xbox Game Pass Ultimate 1 Month (£1/$1 for the first month instead of £10.99/$14.99, only for new subscribers) – This one seems to just be an ongoing deal, so if you haven’t experienced the delights of Xbox Game Pass Ultimate yet, this is a great way to start. Combine this with another one of the deals mentioned below and you’ve got an extra month on top for an over 90% discount.

GameStop/Target: Xbox Game Pass Ultimate 3 Months ($20 instead of $45) – Target’s deal is currently live, while GameStop’s deal will only go live on Friday. (The Target link is right here, by the way.)

Best Buy: Xbox Game Pass Ultimate 3 Months ($23 instead of $45) – Best Buy’s deal isn’t as cheap as GameStop/Target’s, but the deal will be live until the 29th, so you’ve got more time to shop around. Besides, 50% off is still nice.

Walmart: Xbox Game Pass Ultimate 3 Months ($22.88 instead of $45) – Walmart’s deal is just slightly better than Best Buy’s, and you can buy two at a time if you fancy having access to hundreds of games for the next six months.

New Egg: Xbox Game Pass Ultimate 3 Months ($24.99 instead of $45) – I’m not going to lie to you, I’ve never even heard of New Egg, and the deal here isn’t as good as the other options, but in the absence of options, here you go.

ShopTo: Xbox Game Pass Ultimate 3 Months (£24.85 instead of £29.99) – I’ll be honest with you, I’m not entirely sure if this discount is because of Black Friday or just because ShopTo tends to be a little bit cheaper anyway, but here you go. £25 is still better than £30.

Amazon: Xbox Game Pass for PC Bundles (prices will vary) – Amazon are offering a host of bundle deals for PC related accessories, including top-end gaming mice, keyboards, headsets and more. Included in the price is also 3 months of Xbox Game Pass for PC, ensuring you’ll have some shiny new games for your shiny new hardware.

As of the time of publication, there haven’t been many Xbox Game Pass deals to speak, particularly in the UK, but with Black Friday, and perhaps more importantly Cyber Monday, still to properly come, there’s every chance we’ll see more deals emerge over the coming days. We’ll keep you posted if any more pop up.