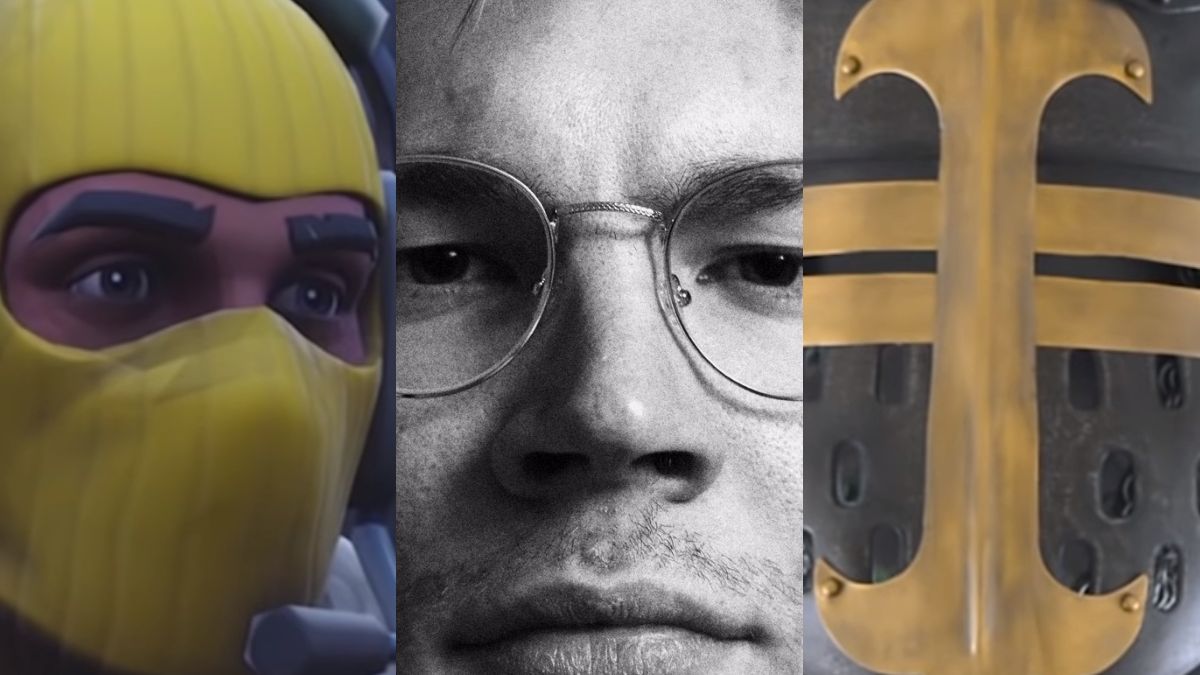 To say that it’s been a challenging year for YouTubers and even YouTube itself would be an understatement. Not only does the spectre of that feared yellow icon continue to hang over most channels and make it harder for many to monetise their content, but the inbound Article 13 is threatening to derail the whole thing entirely. Don’t let us sugarcoat this: Article 13 is a big issue and it’s something you should be aware of — it could even effect us as a small publisher.

Or you could try to put all of those worries to the back of your mind by watching the best YouTube channels for 2-10 instead — it’s what we’re doing. The below range from the well-known and completely obvious to some off the beaten track, but all their content is great and worth watching on a playlist for the rest of the year. Well, apart from PewDiePie, because he has no content.

How do you only release one video all year in 2018 and still make the cut for the best YouTube channels for 2019? It’s simple: you make it worth the wait — well, almost. While it’s a shame that JonTron is never going to be a creator that can churn out videos, that extra time in the oven pays dividends whenever he does eventually get around to publishing something new. It always feels like a big event.

By releasing a follow-up to his infamous Flex Tape video, JonTron created a truly bizarre but utterly original video that’s part pseudo-documentary and possibly a very weird advertisement, but undoubtedly 100% original. Here’s hoping he actually releases something next year to make sure he stays on the next list.

The most-subscribed to YouTuber (at least most likely for the rest of this year), PewDiePie’s content this year hasn’t been what many would call A+ owing to the fact that most of it is largely created by his community. But the man is as entertaining as he’s always been, if not even more than ever thanks to his unhinged period being over and his editors working overtime to make him seem funnier than he actually is.

As well as that, PewDiePie has also been in the middle of a war this year that has seen his number one status in jeopardy. His battle with T-Series has united YouTubers who would normally have nothing in common as “the last stand” of YouTube’s independent creators. Not only that, but he also used his platform to do some good that hasn’t been as widely reported as it probably should be.

Originally known (mainly) as a Metal Gear Solid-centric channel, the unfortunate death of the franchise led to YongYea pivoting his content in a different direction. He keeps up with the most nefarious things going on in the gaming industry, which is a hard job for any man when there’s such a regular flood of questionable decisions. While you may want to look elsewhere if you want an optimistic channel, his handling of sensitive subjects is always temperate and he never resorts to sensationalism for views.

YongYea was legitimised earlier in the year during a discussion with Jason Schreier: just about the most respected game journalist there is. While Yong may not have the decades of experience in the industry that Jason has, he more than held his own. Plus, he has a very soothing voice.

The fact that Penguinz0 (or Cr1TiKaL, or simply just Charlie) hates lists and would probably hate being here isn’t an irony that’s lost on us. A deeply passionate man about things he dislikes, Charlie’s videos typically consist of his deadpan takes on current events, or just the strangest atrocities that Soulcalibur VI has to offer. With a mouth as foul as the undercarriage of an unwashed pirate with leprosy, he’s not one what you would call family friendly or someone who fits into the content creator mould that YouTube is looking for, but he does not care.

Definitely a YouTuber that you don’t want to take home to your parents, and not just because he’s wearing a medieval helmet. Nobody knows what’s underneath it: is it a normal human face or just a void of darkness? The latter seems more likely at this point. With content that is strictly just for adults, Swagger crosses some lines sometimes that will either have you squirming uncomfortably or rolling around on the floor laughing.

Mostly known for his Rust and CS:GO videos, Swagger’s channel actually has a serious amount of a variety that ranges from strange encounters with strangers in VR, politely griefing other players online, and sponsored content that’s better than most of what’s shown at the Super Bowl each year. He ties it all together with a voice that sounds like a talk show host from an alternative, far darker universe — just listen to one of his videos and tell us you aren’t mesmerised.

Posting highlights of your Fortnite stream to your YouTube channel? Done to death. Putting together a compilation of your funniest moments? Over it. Using five of the same weapon and then screeching with anger when it doesn’t come off for you with a heavy dash of memes? Now we’re talking. In a sea full of lazy (and often misleading) Fortnite content, Ceeday’s channel stands out as being something wholly original.

While he does post fairly irregularly, any time he does drop a new video is time you have to clear in your schedule. He has many imitators, but no other Fortnite YouTuber is able to make the trials and tribulations of the default skin so entertaining each and every time. Here’s hoping Ceeweek ’19 is as good as this year.

SMii7y should probably earn a spot on this list of the best YouTube channels for 2019 from the video above alone, in which he takes a second from almost every single one of his video and mushes it into a damn fun, but certainly not advertiser-friendly ride. Everyone’s favourite Canadian milkbag has enjoyed a really strong 2018 thanks to a sturdy blend of different content to keep things fresh and some fantastic editing that gives everything a Saturday morning cartoon vibe.

Above all else, however, what makes SMii7y so good to watch is how awkward the guy is. Whether he’s bumbling through a commentary video or messing up in a big way in-game, he’s one of the most affable and just generally watchable content creators on the platform. Watch one of his “funtages” and then try to tell us that you aren’t interested in checking out more of his content.

NakeyJakey is, admittedly, Nostalgia Bait: the YouTube channel, but he does it really well — who could have predicted that an exercise ball would be just what he needed to help him stand out? For viewers of a certain age, NakeyJakey talking about cheats in video games or the dreaded water level is sure to entertain, but it’s the reverence with which he discusses the past that makes him such an interesting “host”.

While currently inactive at this time of writing, NakeyJakey has a tonne of content from 2018 that’s worth poring over if you’re unfamiliar with his work. The above video in which he (rightly) lambasts bad UI is a favourite, but also be sure to check out his interviews with other creators and his appreciation of the now extinct demo disc. If you’re reading this, Jake, how about you release one more video before the year is up?

You seen a video meme on Facebook this year? It’s probably from Grandayy’s YouTube channel. While he may not directly start many memes himself, Grandayy perfects them or twists them into pure forces of evil — it depends on how you look at it, though this video should probably be thrown into the ocean inside barrels filled with cement to drown it so it can’t hurt anyone anymore.

What makes Grandayy nearly hit the top spot here, however, is not just because of the memes, as good as they are. As mentioned, Article 13 could gut the internet as we know it and Grandayy is one of the only notable YouTubers we’ve seen put their flag in the ground about it. Transformative content is worth protecting, because otherwise expression is effectively silenced — Grandayy is fully aware of this.

The gaming industry arguably has more closed curtains than any other industry. Danny O’Dwyer’s pioneering venture, NoClip, aims to pull back some of those curtains and highlight the people that work on the games we love, as well as to provide anecdotes on game design and how projects came to be. Their series on DOOM is absolutely worth watching for anyone who has any passing interest in FPS games, or just games in general.

Projects like NoClip are important as they provide a completely impartial glimpse at what goes on behind-the-scenes — we all take for granted to amount of human effort goes into our games sometimes. NoClip also broaches some tough topics such as mental health, but approaches it with moderation and class. It’s unlike any other YouTube channel on this list, but you should really keep an eye on NoClip as we move into 2019 as they’re only going to get bigger from here.