Following some distasteful sentiments from some of his supporters, PewDiePie is trying to change the conversation and perception. 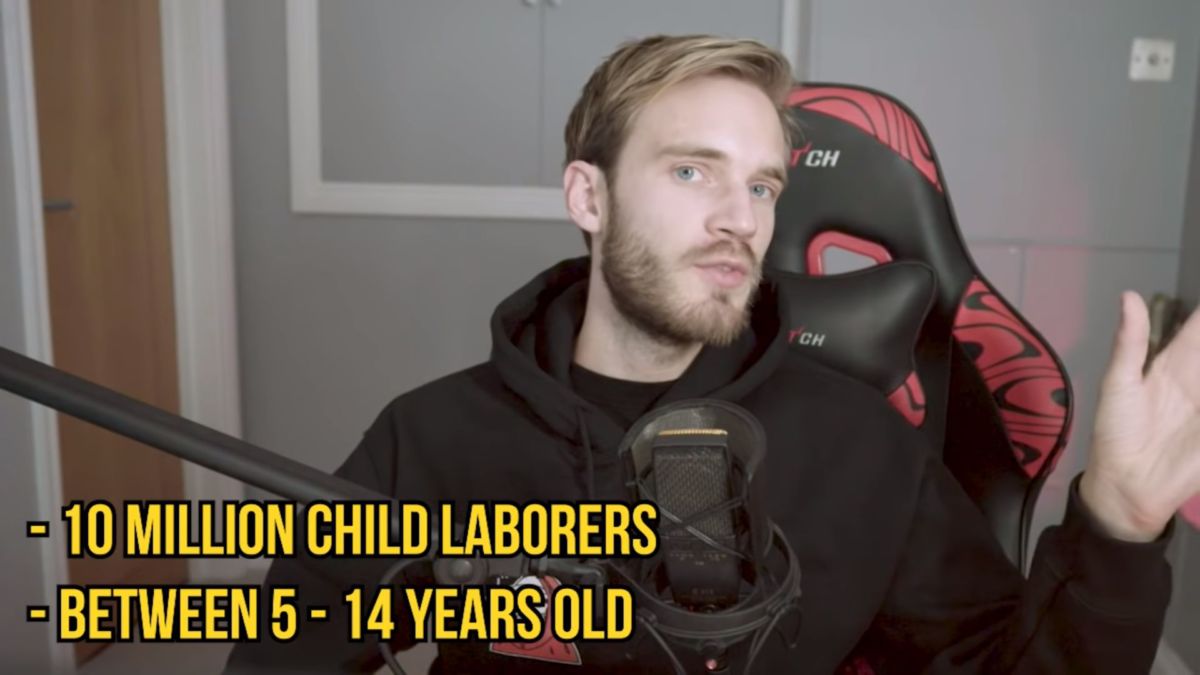 After enjoying a last-minute victory over T-Series thanks to backup from his red and green variants, PewDiePie (real name Felix Kjellberg) has announced that he has started crowdfunding campaigns to raise money for child labour charities.

Speaking on the insane reception to his battle with T-Series, Kjellberg commended all of the efforts that have been in good fun while also condemning some of the racist sentiments that have been directed towards Indian people — T-Series is an Indian company with largely Indian-centric content.

In a bid to change the conversation, Kjellberg announced that he would be lending his support to a charity called CRY, which deals with the effects of child labour. Kjellberg detailed that there are 10 million child labourers in India between the age of 5-14 with 23 million aged between the age of 15-18. The CRY website is down at this point in time, presumably due to the traffic spike from the mention on his channel.

You can, however, visit the fundraising page on GoFundMe, which shows £36,640 of the £150,000 fundraising goal having already been raised just a few hours after his video was posted.

Kjellberg also announced that he would be livestreaming tomorrow (December 4th) from 4PM to 7PM GMT with all proceeds going to CRY. This is nothing new for Kjellberg, who has famously raised over $1 million for charities in the past, the Cringemas being the the most famous occasion. Here’s hoping he stays away from a bridge this time.