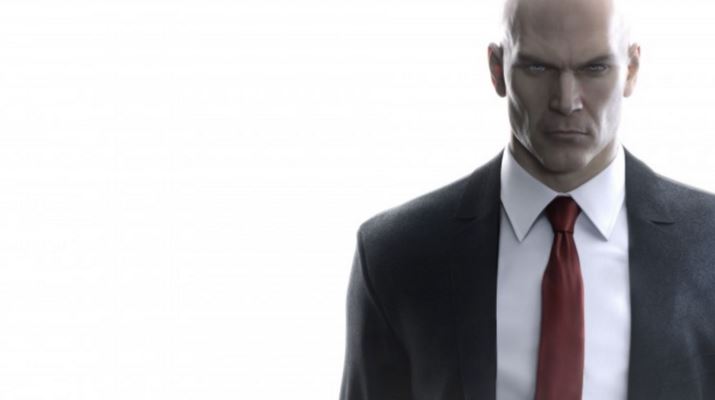 When Square Enix announced that the next installment of its beloved assassination series wasn’t going to launch as a stand-alone game, but instead split up into six individual episodes released sporadically across 2016, there was understandably a lot of confusion and hate directed towards them.

So, here we are in the final few months of 2016, with the final episode set in Japan still to be released, but it’s very clear that SE’s strange decision has payed off. The result is one of the finest games of the stealth-action genre, and arguably the greatest game of the entire series.

No other game has benefited from being episodic quite like Hitman has. It has given the developer precious time to pore over every tiny detail, which in turn has given the player ample time to explore every nook and cranny of each level. The developer has taken on board all of the fans’ feedback, and utilised it to make the best game possible. It’s been a risky experiment, but the reward has been worth it. I hope that I speak for all the die-hard Hitman fans when I say that it’s been a pleasure to be a part of something that’s been nurtured lovingly and has evolved over the past few months into an absolute beast of a game.

Set across the world, Agent 47 has been to Paris, Italy’s Amalfi Coast, Marrakesh, Bangkok and Colorado. Each location feels completely different to the last, but the objective never changes. There are always bad people who need to be stopped, one way or the other. Each level is an intricately-designed sandbox, filled to the brim with numerous ways to kill the targets. Hitman allows you to be whatever sort of assassin you’ve secretly fantasised about; will you snipe them from afar, or spike their champagne with lethal poison? Or how about thinking outside the box and utilising a rusty old cannon? The amount of content crammed into each episode is mind-blowing, and I know that if the game was released in its entirety people just wouldn’t be bothered to explore all of the divergent paths that each mission contains.

Since its launch in March, the developer has been adding new content on a weekly basis. Whenever you boot up the game, there will always be something different to do. Featured contracts, escalation contracts, the limitless pool of player-created contracts, there’s so much value for money. However, the highlight of the bunch are the elusive contracts, which is the closest we will ever come to being a real-life assassin.

These targets appear in one of the previously mentioned locations for a limited time, and the player has only one chance of taking them out. They have to watch a briefing video for important clues, because the target doesn’t show up on the mini-map. What usually unfolds is a tense game of cat and mouse, and they never fail in making my heart race. The elusive targets have been a revelation, and if you hear anyone complain about them, don’t listen. They’re probably just bitter, rubbish virtual assassins.

Finally, Hitman has got to be my top choice for game of the year due to the simple fact that I have been playing it all year. I’ve travelled with Agent 47 across the world, and every single step of the way has been a blast.