While you could argue that they aren’t nearly as cool or intimidating as they once were, there’s something to be said for the effect coming across a tier 100 skin has on you as a player in Fortnite. These guys clearly take Fortnite very seriously if they have maxed out their Battle Pass — or are crazy enough to just buy the whole thing outright.

But not all Fortnite tier 100 skins are created equal. From Season 2 to Chapter 2 (there was no Battle Pass in Season 1), we’ve had a broad variety of skins ranging from very obvious movie nods to viking warriors. Season 8 saw the introduction of the very first female tier 100 skin, but every other skin up until Season 3 of Chapter 2 was male. With serious players preferring female skins because they are generally skinnier and harder to hit, don’t be surprised to see a few more female skins in subsequent Fortnite seasons.

So with plenty to pick from, what are the best Fortnite tier 100 skins? Which will give your enemies the heebie-jeebies, and which will make them look at you like you’re some kind of small dog with an overactive bladder? Here’s our ranking, which we will be adding to over time as seasons go by.

So, here’s the thing with Iron Man as a tier 100 skin: it’s actually pretty cool. It’s probably the best superhero skin in the game.

However, considering it’s a style for Tony Stark that has to be swapped to in-game and that you have to complete additional challenges even after reaching tier 100, it’s clear that this is the worst of the lot. Is it even really a tier 100 skin? 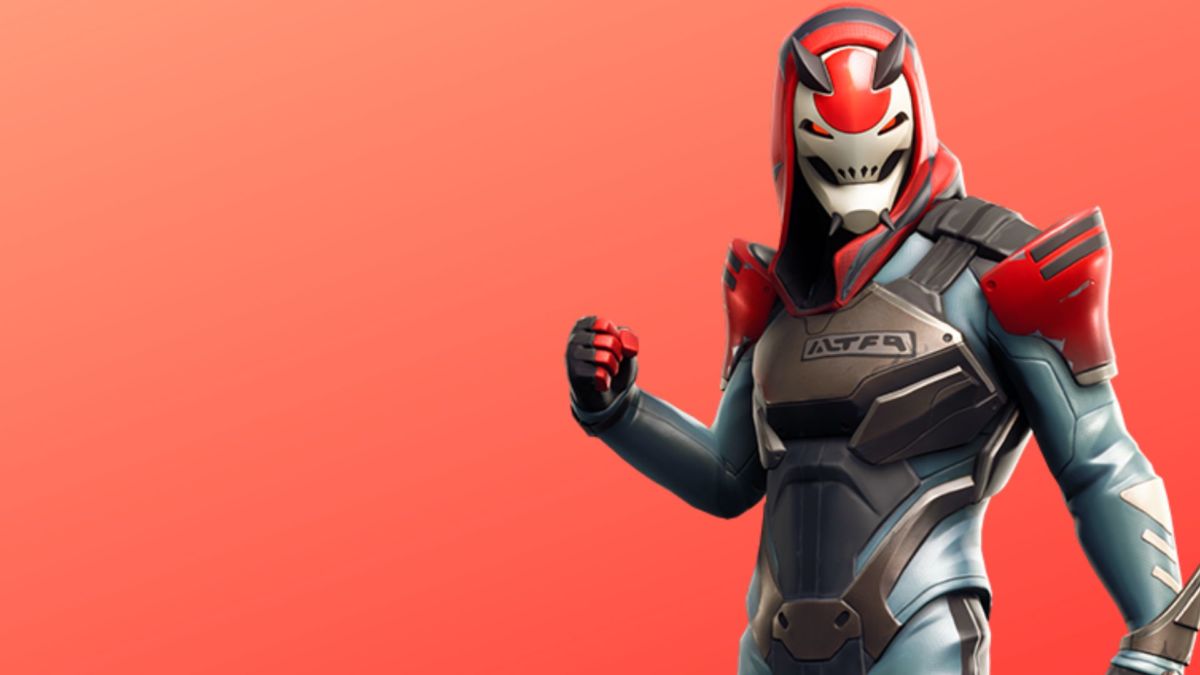 It seems like Epic mixed up the tier 1 and 100 skins for Season 9; Vendetta has entry-level Battle Pass skin written all over him. A relatively neat skin, Vendetta’s weak “final form” make his a tier 100 to forget when compared to the others.

Plus, conceptually Vendetta’s just very similar to Drift, minus the absolutely massive cloak. At this time of writing, we still don’t know how Vendetta fits into Fortnite canon, either, and we probably never will. Comfortably the worst tier 100. 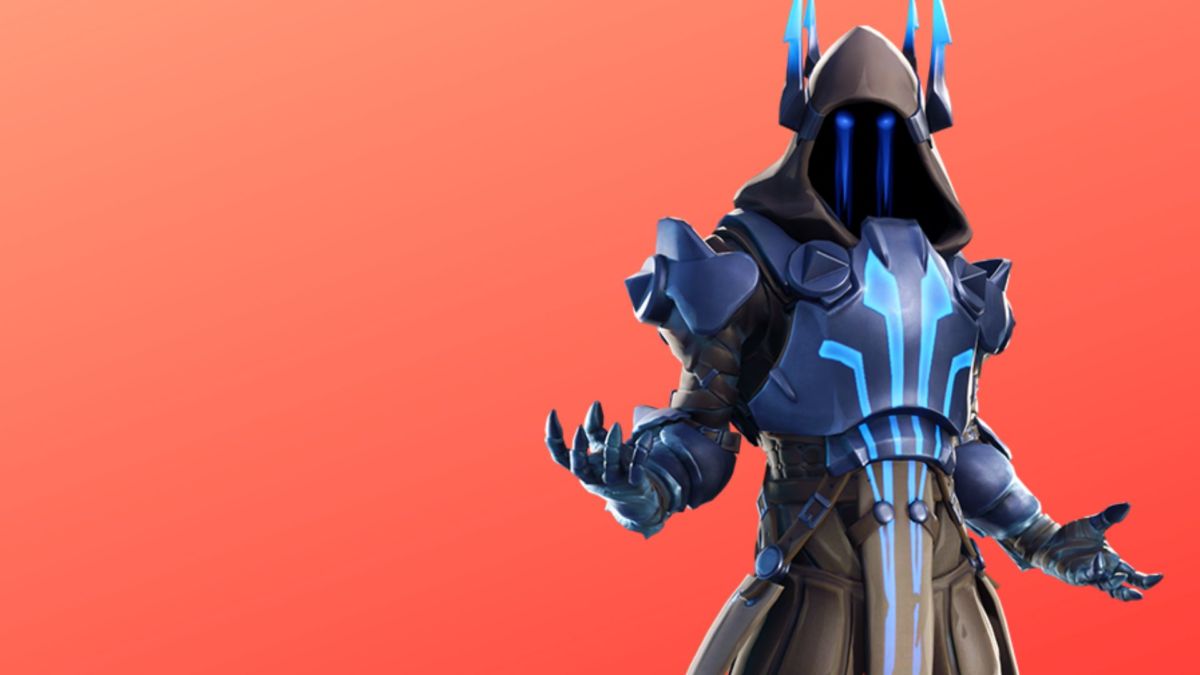 Perhaps it’s because it brings back too many bad memories of the generally bad Season 7, but The Ice King is a tier 100 Fortnite skin that you will rarely see people use nowadays.

It kind of makes sense; we’ve been a little too overexposed to it with it being the main feature of the worst Fortnite event to date, and just generally not having great unlockable styles. Not a bad skin by any means, just nobody’s first pick. 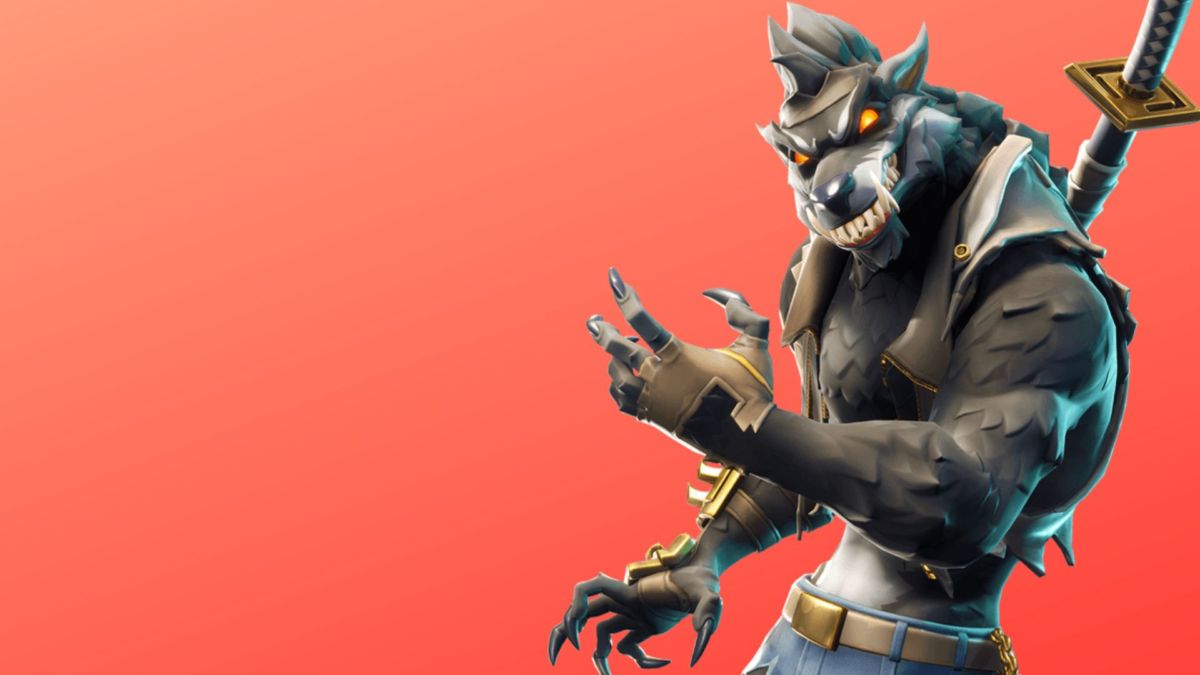 A werewolf skin should top this list just by virtue of being, well, a werewolf. However, in reality, Dire is just too damn chunky in his ultimate variation to be a good skin for serious play.

Perhaps his other styles are better suited to the game than the fully unlocked form, but Dire also just reminds us of how terrible Fortnitemares was in 2018. That was a dark time for Fortnite. Still, his more colourful forms will mesh well with accessories if you have some fashion shows to attend. 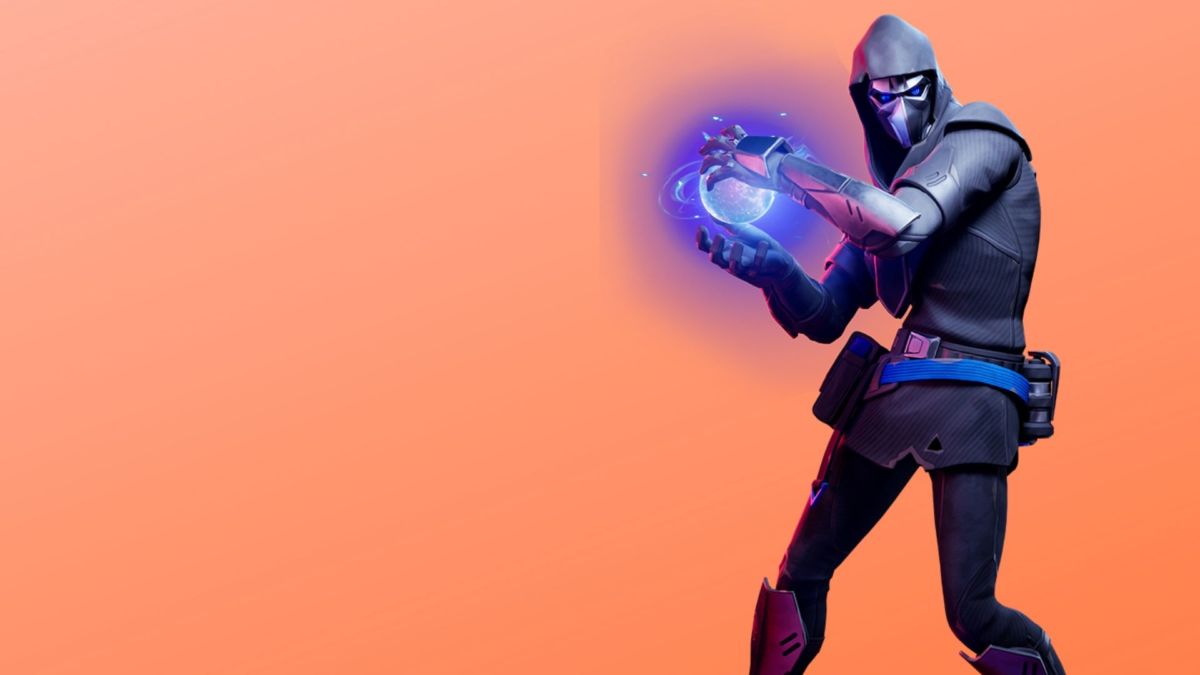 The first tier 100 skin of Fortnite’s second chapter definitely isn’t the worst, but it’s not the best, either. Looking a little like a zombie ninja skin, it doesn’t exactly stand out among all the other big daddy skins in the game, though it’s still a clean skin that is that rarity for a male skin: it’s not absolutely massive.

A relative lack of unlockable styles knocks it down a bit, as well as the fact that the season it featured in was a bit of a bore. Seriously, there are still some people stuck in that neverending season.

Is this really what you would call a tier 100 skin considering it’s an unlockable style for Fade? We’ll allow it, though we understand if you want to disregard it in this ranking.

While no doubt a stylish skin, the issue with Masked Fade is that it comes across very much like a mixture of Ragnarok and Drift and yet another skin that is heavily inspired by Japanese culture. It doesn’t feel all that original, and compared to the rest of the tier 100 skins, it can’t help but feel pretty derivative. 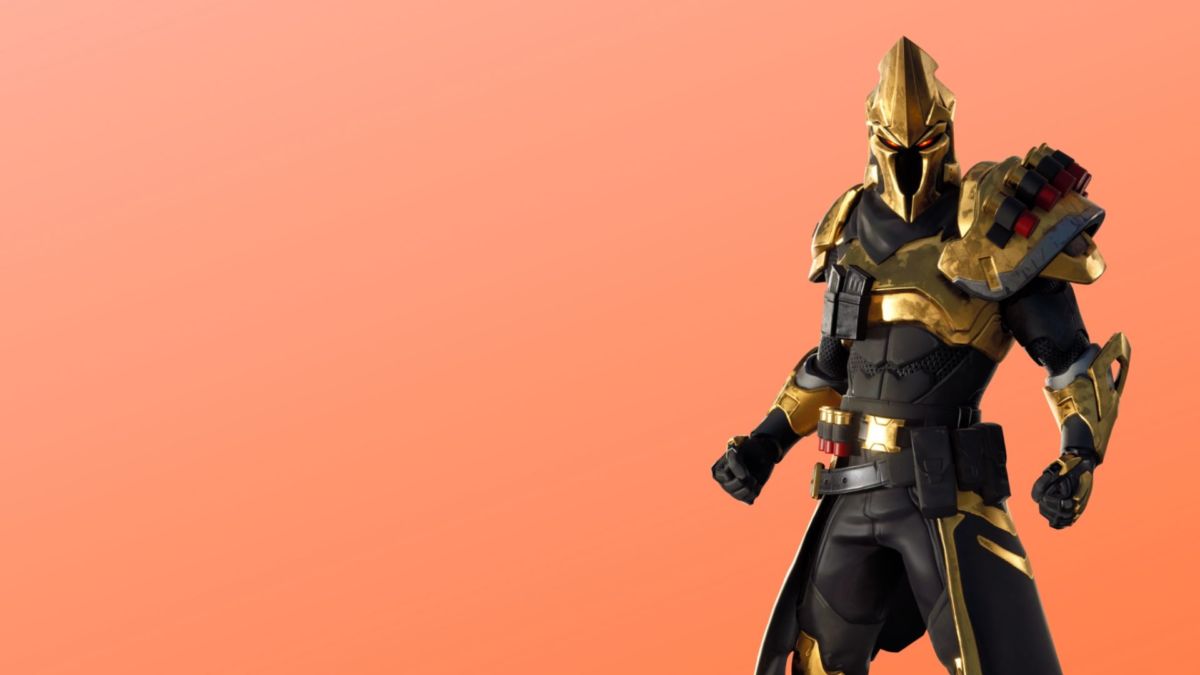 Season X was all about paying homage to Fortnite’s past, acting as one long goodbye for Fortnite as we knew it — shame the mechs overshadowed so much of it.

The Ultima Knight skin, however, was a worthwhile Battle Pass skin to work towards, especially with the unlockable styles. A spin on the Black Knight skin of Season 2, Ultima Knight is certainly a chonky boy, but he’s definitely still intimidating.

Alright, that’s enough knight skins now, Epic. That will do. No more. We will accept a squire or jester, but you are now at your limit for Battle Pass knights.

Eternal Knight is effectively the female version of Ultima Knight, and she looks a heck of a lot like a Nazgûl, except if a Nazgûl wandered into a pawnshop and came out with a lot of bling. Her slender frame makes her a better overall pick for many players, and she is the only skin in Season 3 that changes based on your level. 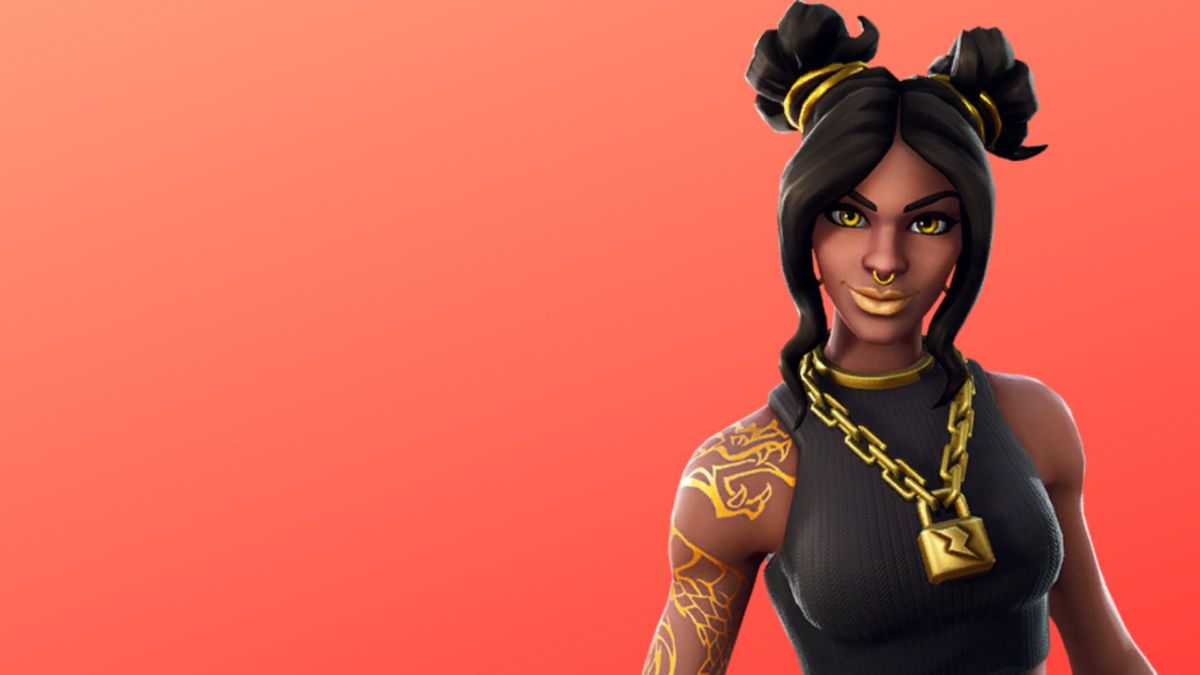 The very first female tier 100 skin in Fortnite definitely could have been better, but Luxe is still a decent enough skin. She still gets chosen by comp players, all of these seasons later.

In the grand scheme of things when compared to how crazy and inventive Fortnite skins usually are, Luxe can’t help but feel a little basic by comparison, especially as her unlockable styles are simple palette swaps. You could also argue that she and Blackheart should have been swapped around in terms of tiers. 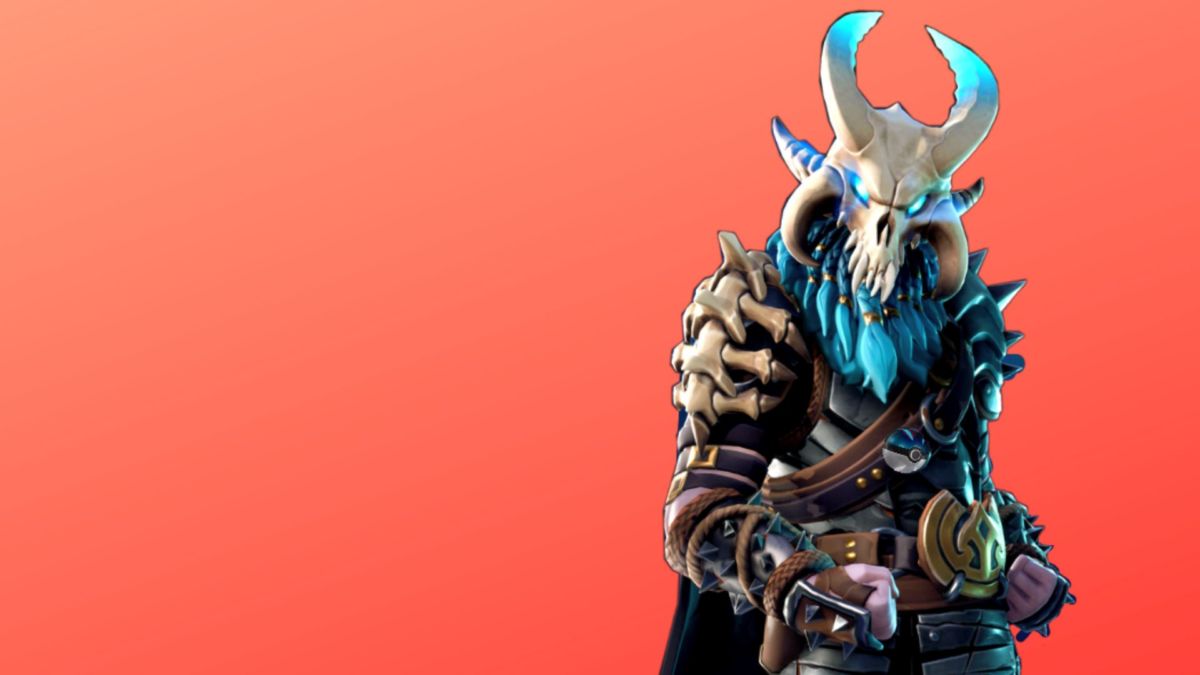 Ragnarok has possibly the coolest style evolution of all the Fortnite tier 100 skins, even if his most “evolved” stages are less than functional. This viking’s giant mask makes him a big ol’ target, so you may want to opt for the one just before the mask.

You can even remove his shoulder accessory after an update; it was previously just in the way during ADS. Shame you can’t take his mask off and also have a truly huge beard, though, like a big blue Santa who likes techno. 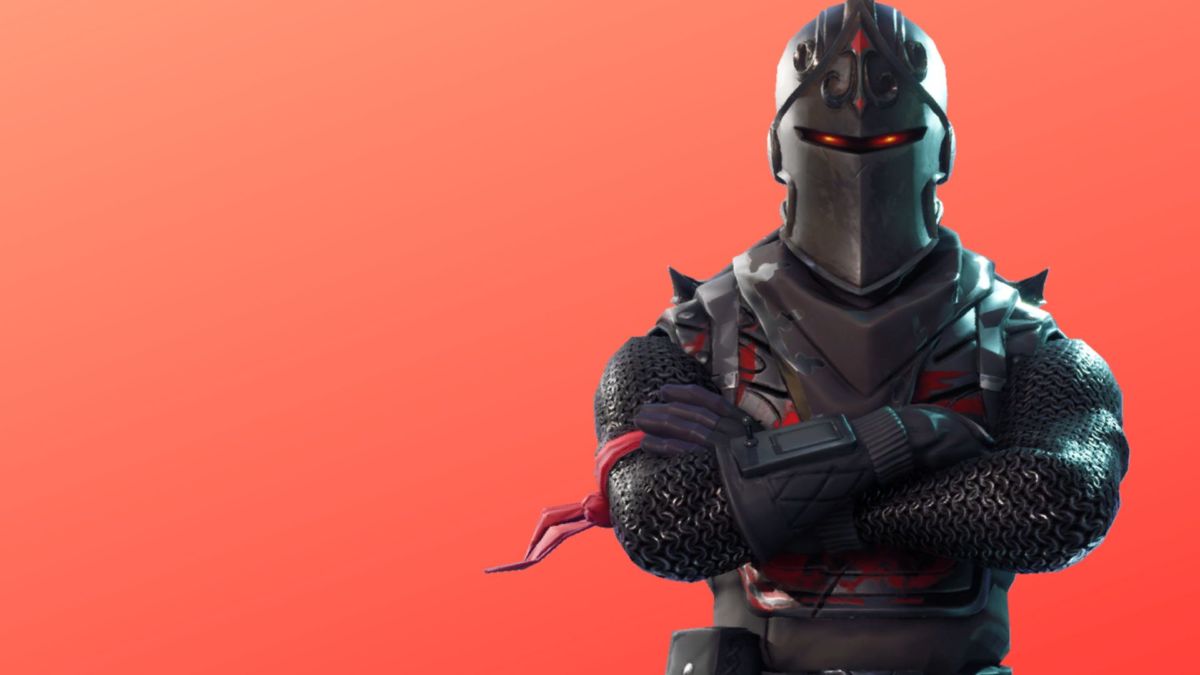 Technically, this isn’t a tier 100 skin as the Battle Pass for Fortnite Season 2 capped off at tier 70, but we will let it slide if you do. The Black Knight is the rarest Battle Pass skin in Fortnite, releasing at a time before the skin culture really took off.

For signifying the start of Epic’s streak of releasing not lazy and bland skins (see: Recon Expert, the worst skin in the game but also the rarest until recently), Black Knight deserves a lot of love. Plus, he’s generally just a cool design; they should really try the medieval theme again and go full hog this time.

We might be a little crazy here to rank a skin from later Fortnite so high, but Midas from Chapter 2: Season 2 is quite comfortably the best Fortnite tier 100 skin we’ve had since Season 5. Rocking the 20s gangster look mixed with a dash of cyberpunk, Midas’ gimmick is that any gun he touches gets a gold wrap, even after he drops it.

With two very excellent variants and a slender frame that’s pretty rare for male skins, Midas is bound to become a fan favourite. You could even get a special gun off him, and there were so many places around the map that were dedicated to his image. 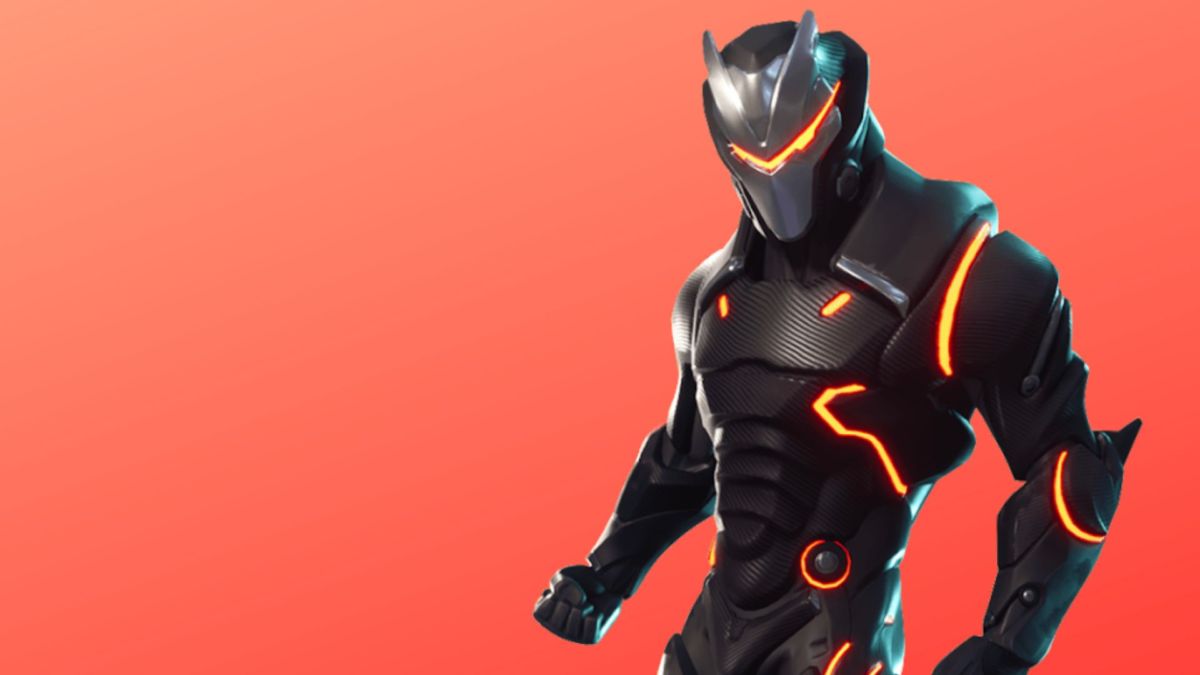 You actually get two skins with the Omega skin: the souped-up Power Rangers variant, and the base skin for sweaty tryhards. You know who you are.

If our memory serves us correctly, Omega was the first ever Fortnite skin with unlockable styles, so there’s enough reason to love them right there. While canonically Omega was just part of a movie, the whole superfight he shared with Carbide was pretty exciting while it was fresh. 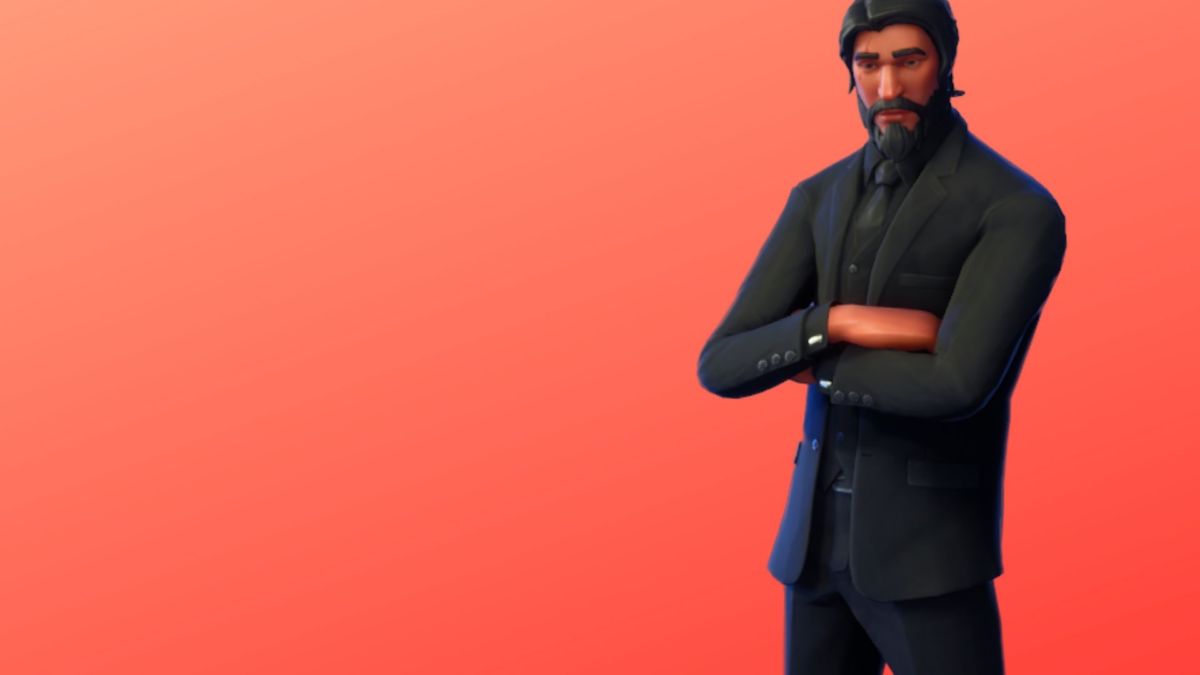 Could it really be anything else? The sweaty skin before there even were Fortnite sweats, anyone wearing the unofficial John Wick skin was someone to be very wary of between seasons 3 and 4. While it could be argued that it’s as basic as Luxe, the little touches really make this a crisp and daunting skin.

It’s so good, in fact, that he went toe-to-toe with the real John Wick during an LTM. The next time you see a Reaper out in the wild, build a five-story tall tower in their honour immediately.