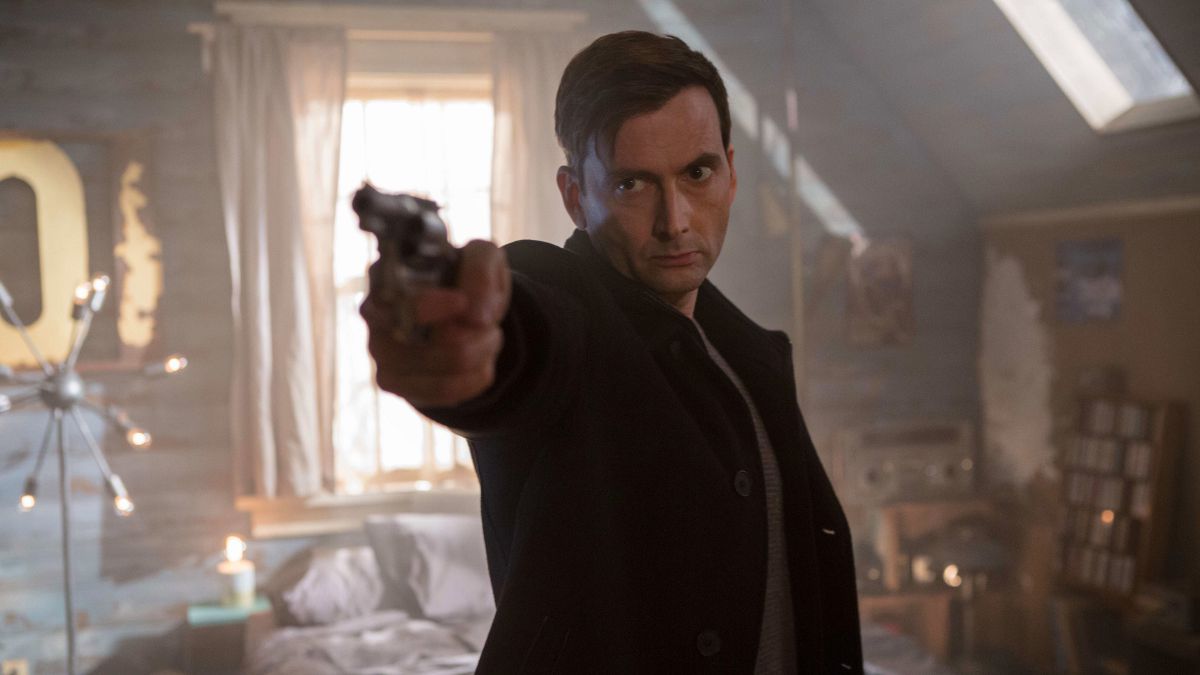 I’m not really a fan of horror thrillers, as they tend to follow the same formula these days – a supernatural, first-person piece of camerawork replete with jumpscares, loud noises, and an incoherent plot. Thankfully, Dean Devlin’s Bad Samaritan proves that a good horror thriller can still be made, so long as a little thought and care go into it.

The film is set in dreary Portland, Oregon in the present day. Our hero is an aspiring photographer named Sean Falco, played by Robert Sheehan, who makes a living as both a valet and a burglar. Aided by his friend Derek Sandoval, played by Carlito Olivero, he uses his valet job to burglarize homes of wealthy patrons of an upscale Italian restaurant.

During one particular break-in, he comes across a dungeon-like office, where he finds a young woman, played by Kerry Condon, strapped to a chair in a sado-masochistic fashion. His discovery sparks a crisis of conscience, as he leaves the young woman behind to her fate. After much thought, he decides to return to the home to rescue this woman, but in doing so, he finds himself in the sights of Cale Erendreich, played by David Tennant, a serial killer armed with high-tech knowledge. Sean’s journey becomes a cat-and-mouse hunt between he and Cale, who uses both his knowledge of technology and his connections within the upper-echelons of society to destroy Sean’s life, and those of his loved ones.

Normally, I’m on the prowl for flaws and jump-scare points in films like this, but for once, it was nice to stop taking notes and just have a good time.

The acting is particularly brilliant and never dull. We have great performances by Robert Sheehan and Carlito Olivero, along with Kerry Condon as the young woman and Jackie Byers as Falco’s girlfriend, but all hats are off to David Tennant, who had the honor of playing Cale Erendreich. You might say that Erendreich is a cross between Patrick Bateman and Leatherface, as both a millionaire and traumatized psychopath who takes sadistic pleasure in torturing young captives with various tools. Horror nuts might take notice of this. Otherwise, his performance is stellar and never over-the-top in his portrayal of sheer madness.

This is not to say that the film doesn’t come without flaws. A few tropes hold it back from being a perfect thriller. As before, the film does not come with many jump-scares, but they’re still there – and still ineffective as any other. The film could have also provided a more rounded portrayal of Cale Erendreich. As with Sean Falco, we see a young man who makes all the wrong choices and suffers the consequences from them. For Cale Erendreich, however, we are given the old Nasty McFartypants treatment. He’s a bad guy from beginning to end. More could have been done with his character, but thankfully, the great Tennant delivers enough of a performance that we can easily overlook this little flaw in the story.

Other than those few hiccups, Bad Samaritan makes for a pretty damn good popcorn thriller. No one gives a dull performance and the story is compelling enough to keep you hooked from beginning to end.