The industry figure has founded a new distributed studio with an eye on international talent. 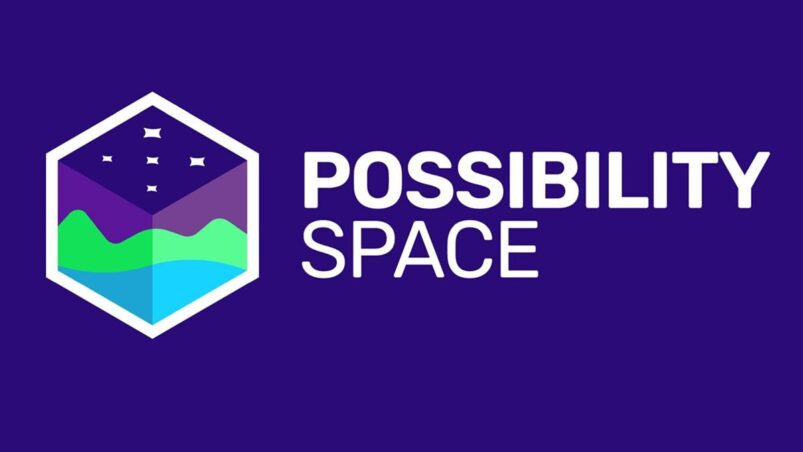 Jeff Strain, a video game industry veteran known for his time working on such major titles as Diablo and World of Warcraft and with studios ArenaNet and Undead Labs, has announced the formation of his new distributed studio Possibility Space.

In a press release, Possibility Space identified itself as a studio that “is built around an innovative model where game developers can create shared human experiences in an ambitious, physically distributed studio.”

On forming the new studio, Strain says, “We felt this was the right time to create something new–a studio built from the ground up to embrace evolving needs and perspectives for both players and developers…Like many others, the past year and a half has been a fraught time for me. While I am grateful that my family is safe, the anxiety, fear, and isolation of the last 18 months has been almost unbearable at times. That fear and isolation was the catalyst for Possibility Space, a modern kind of game studio, where we are creating a joyful game that’s been my dream for many years. I’m delighted and grateful for the team that has chosen to share in this vision and bring it life.”

Despite being based in New Orleans, Louisiana, Possibility Space will have a remote base of operations and allow its employees to work and live wherever they want. In an industry ravaged by labor struggles and workers being exploited, Possibility Space appears to have a priority focus on ethical business practices. Strain has gone on record in the past encouraging the games industry to unionize, and that labor-friendly philosophy appears to be continuing in Possibility Space.

READ NEXT: What Makes Resident Evil So Special?