Animal Crossing: New Horizons: What Does Rover’s Briefcase Do? 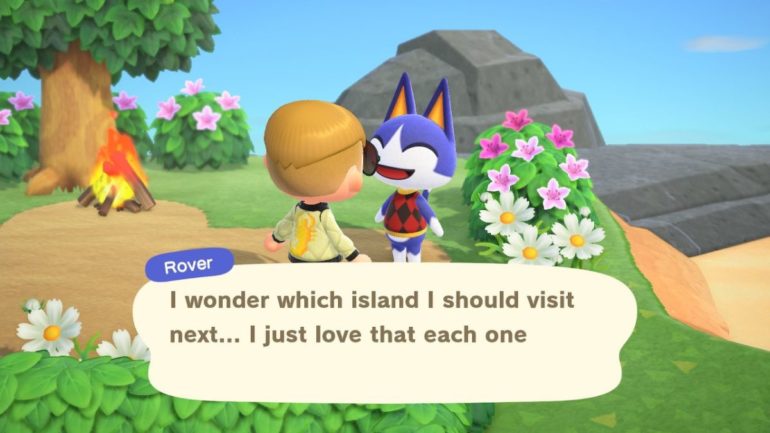 With the first day of May, Animal Crossing: New Horizons players can indulge in a May Day Tour: a one-time special event that will transport them to a special mystery island. The ultimate goal? Getting Rover’s briefcase.

First of all, though, you will need to complete the May Day maze by using the fruit on the ground to shovel up trees before eventually making your way towards an axe that you can use to chop down the final trees. Once that’s all done, you will be able to chat to Rover.

When you go to leave the island, Wilbur will tell you that he will send everything you’ve earned (including those Bell vouchers) to your mailbox, so be sure to go straight there once you land back home.

As for what Rover’s briefcase does, it’s entirely ornamental and doesn’t seem to serve any purpose. You cannot open it or really do much with it at all, though it’s a nice little memento for your house. 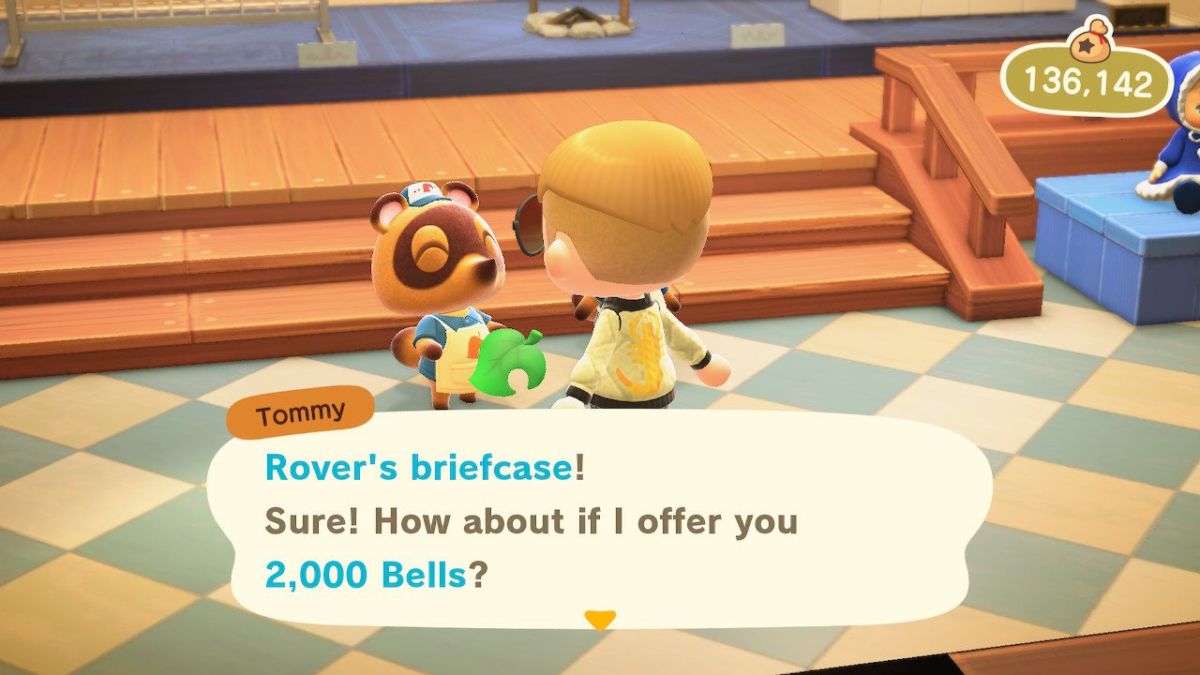 We’d recommend not doing this, though. It looks like Rover will periodically return throughout New Horizons and will likely give you a new Rover-themed reward each time, so it would be nice to have the complete set.

Who knows, maybe collecting all of his stuff may even give you the option of having him as villager.

We think Animal Crossing: New Horizons, which is out now exclusively for the Nintendo Switch, is pretty neat. From our review: