Time to party up. 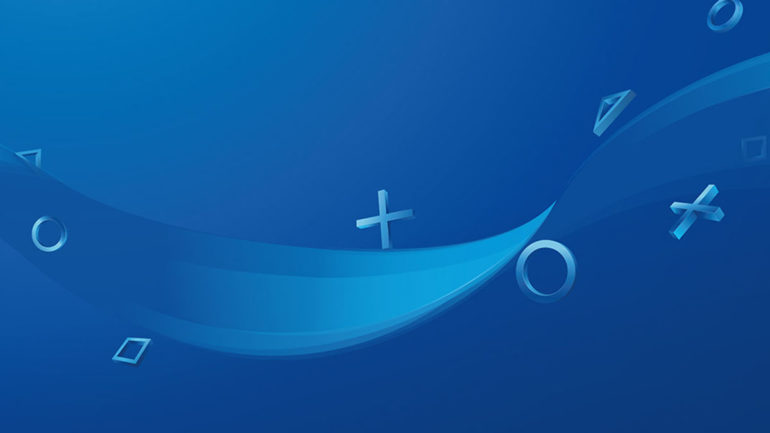 Cross play is one of the hottest new trends of this generation, it allowing players across multiple platforms to play online together. Though it’s becoming more and more common, the mere thought of people on PlayStation 4 going up against their Xbox One brethren seemed like a dream just a few years ago, yet here we are with Microsoft, Nintendo and even Sony allowing the dream to become a reality.

It did take the former a little while to properly come around to the idea of console cross play, however. While they had no problem with PC cross play with the likes of War Thunder, it took plenty of fan feedback and a whole lot of coaxing for Sony to buckle and allow Fortnite cross play. No matter what you think of Epic’s llama dabbing simulator, it’s undeniably done some good for the industry.

With Sony lifting the limitations on cross play and allowing it properly following a successful beta, here are all the PS4 cross play games you and your friends can play together with supported platforms included with many more due to come, especially with the release of the PlayStation 5. 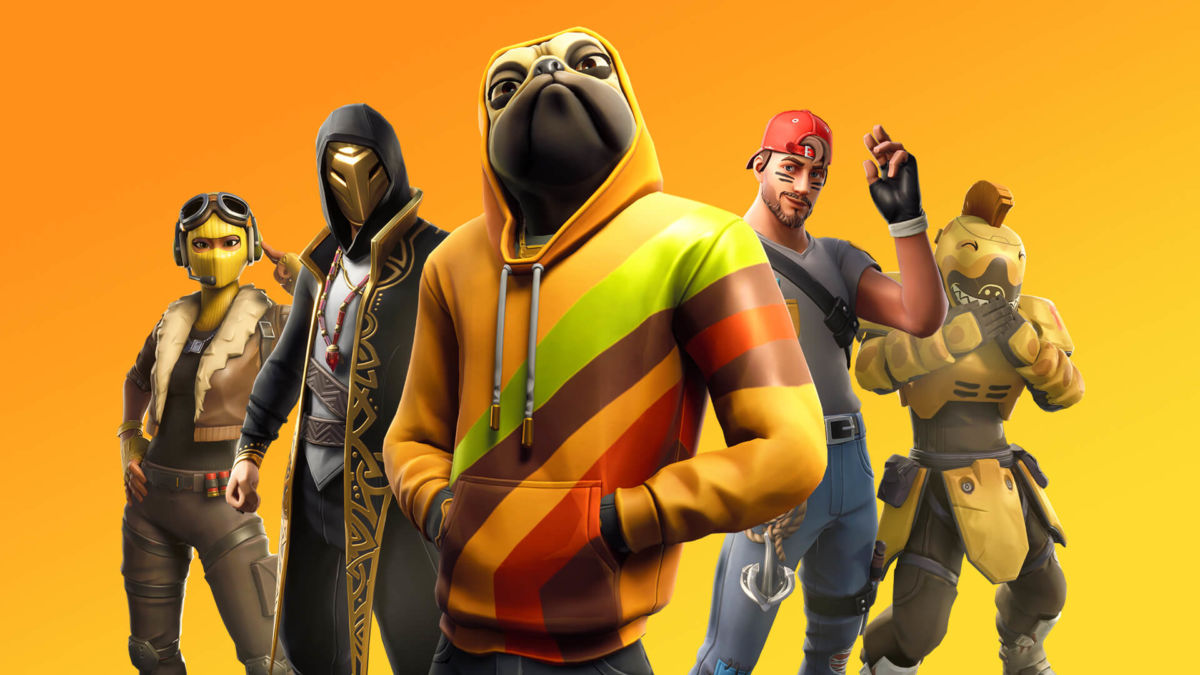 This is clearly early days for PS4 cross play with there bound to be many more huge multiplayer titles that allow cross-play before the console reaches its end and the PlayStation 5 launches. Speaking of which, based on how Sony’s warmed up to the idea of it, the next generation of console gaming could be the most connected ever with players on different platforms able to play with each other from day one. In fact, judging from what Sony have been saying, you will even be able to cross-play between the PS4 and PS5.

What’s the next big cross play game you want to see? You and your group of friends trying to get out of the knotted web of loot boxes in Ultimate Team alive together? Rampant team-killing in solidary in Rainbow Six Siege?