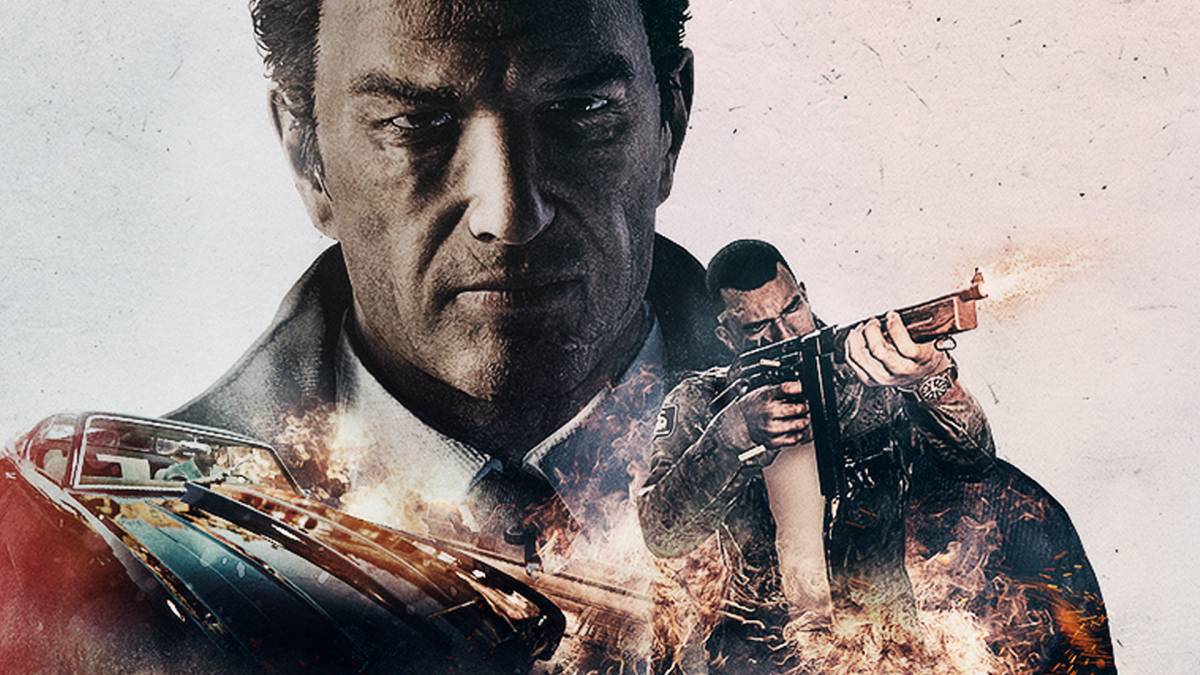 I appreciate that some of you may be raising an eyebrow here, but please stay with me on this one.

Although Mafia 3 didn’t receive an amazing reception when it was released a couple of months back and everyone has said that the game is repetitive and gets boring after a couple of hours of gameplay, I am going to have to disagree.

Ok, I’ll admit that it is just the same structure over and over again, but I would like you to take a step back and think about something for a second. If you trawl through history and look at how various law enforcement agencies have taken down the mob in the past, it is using the exact same formula – isolate their rackets and remove the lower ranking ‘family’ members to weaken the boss.

One of the main reasons this game stood out for me is the way they tied in all the characters. Instead of doing what most games do by forcing the player to play missions that tie up loose ends, we had a series of interviews from each of the main characters telling their side of the story whilst never giving away the overall fate of Lincoln Clay. That, I found, was a brilliant.

The other thing I found refreshing is that although Lincoln Clay is a man hell bent on revenge and bringing those that have wronged him to justice, you could argue that he is just as crooked and twisted as the man he is trying to kill. It asks the question: ‘am I the good guy or bad guy here?’ This is the factor that made the storyline of the game just that little more interesting.

Our protagonist is also joined by a number of both new and old characters to help him along his way which add another side of the game that I found challenging. Trying to keep each of these characters happy and earning their trust added another level of depth to the game that I feel added to the story and the way the game played.

The game is amazingly pretty and for those people that take the time to travel the length and breadth of New Bordeaux, they will be greeted with a lot of nostalgia from the time period from collecting old Playboy magazine covers to the blatant racism that the game is unashamed to throw in our faces.

But there are two reasons why this is one of the best games of 2016. The first is because there just wasn’t a massive caliber of games on the market this year that caught my attention. Sure, we had some big releases, but none of them appealed to me.

The other reason, and possibly the most important, is the fact that Mafia 3 kept me coming back for more. I wanted to see it through and I wanted the antagonist to meet a grisly end at the hands of Clay and his lieutenants.