Reading is a lot like dating, after enough trench warfare, you understand more of what you want, don’t want, and the type (and amount) of crazy bullshit you’re willing to endure. Over the last five years, I’ve read and dated a lot, and although I’ve yet to add a name to the other side of the hyphen in “Ludlow- ”, I know what I’m looking for when I delve into a book:

– brings me to my knees, breathless, stunned, a little violated, and starved for more

Books authored by Ben Tanzer, Ken Wohlrob, Scott McClanahan, and many other top-shelf indie writers deliver all of the above. Their potent content and original writing styles not only create an interactive reading experience, but their books maintain consistency and tension from cover to cover. Ultimately, they stay focused on these five themes:

If readers have to pause, question, and squander brain cells trying to figure out how something ties to the major plot line, they’ll lose themselves in a labyrinth of details that only the writer can decipher. Avoid this by evaluating if all elements (characters, scenes, dialogues, and sub-plots) relate back to the book’s major issue. The biggest piece of advice my editor for alt.punk, Nathan Holic, gave me was, “Divorce yourself from the original draft.” Writers may have emotional sentiments about a scene, experience, or a character based off of someone they know, adore, or even hate (and they want to immortalize that hate in their book forever—bet you’ll think twice about doing it now, huh?), but know a casual reader lacks all connection to what writers value or why they’ve tangentially strayed from the plot. Staying focused on the book’s major conflict will eliminate unnecessary subplots, side characters, and flat dialogue.

Stories tend to fall flat (and read predictably) when a book presents a single adversity without adversities sprinkled in along the way. In today’s attention-deficient society, a compelling story contains appropriate stakes and maintains high tension. Guiding questions such as: What more is there to lose/gain? Is there time or financial constraint, a clash of values or personal loathing, or a combination of these forces at play? Sure, one can argue renowned works contain little to no plot, but it may be also help to ask, “is it the 1950s and am I Samuel Beckett? Do I want to be? Then I probably need to raise the stakes.” In no way am I advising writers must overload the story with constant on-the-verge-of-a-heart-attack moments (unless it’s a slasher story), but no one wants to read about a single bland, predictable, and unchallenged storyline. Readers will abandon the book and reach for something more engaging and exciting like porn (yeah, it’s bland and predictable with unchallenged storylines but it guarantees a climax). 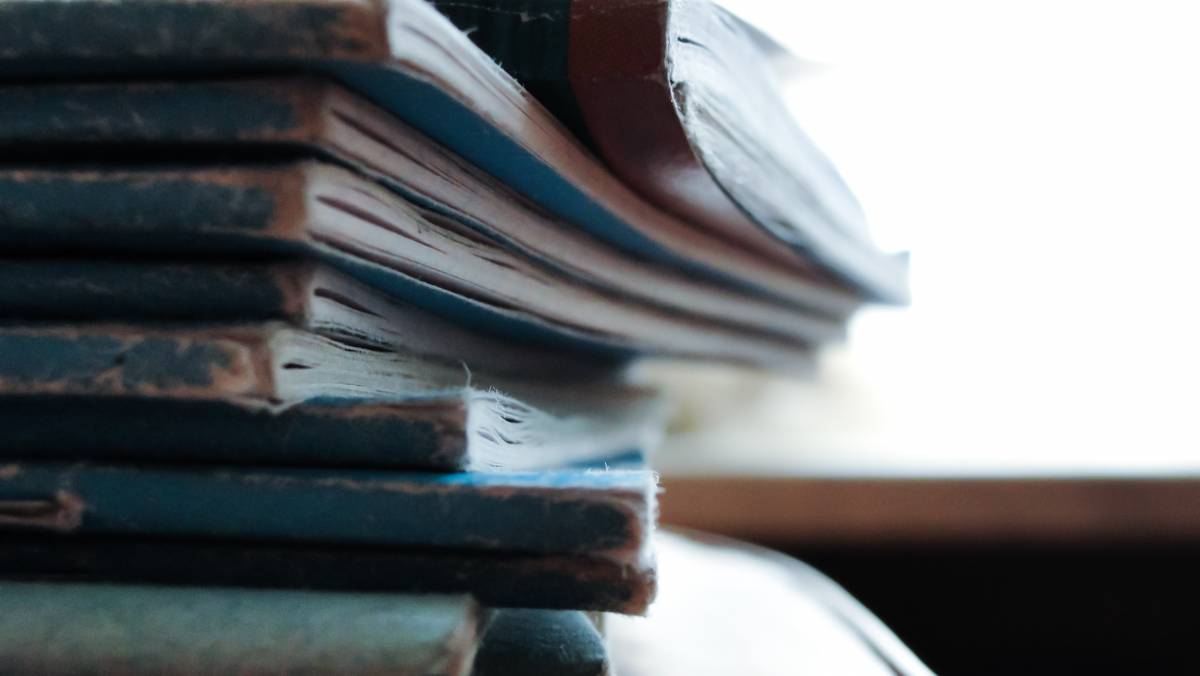 3. Lacking all urge to stand out

Successfully engaging readers doesn’t mean shelling out the most quirky tale voiced in the most unconventional of ways (unless it’s a multi-volume avant-garde, sci-fi fantasy, tentacle vampire steampunk series). Tanzer and McClanahan often write about every day adversity and drama in small-town, USA, and these stories are dynamite because of their narrative density and engaging writing styles. A narrative voice is unique to each writer like fingerprints and teeth, and taming any overly ambitious desire to be 100% original will ensure readers aren’t lost in the bizarre. Experimenting with a writing style to hook attention versus attempting to engage with shock value will maintain the clarity and focus.

There’s a lot to accomplish in the confines of a 200-page book, and nothing wanes interest more than superfluous illustration, such as writers leaning on a few random pages of a thesaurus, and shelling out something like: “He was so excited that he leapt, jumped, lurched, bounced, bobbed, vaulted, jolted…” Overshooting the show-don’t-tell rule by describing everything and exhausting every way to describe that everything will lead to that 2000-page manuscript in Wonder Boys. Does overfeeding an entire paragraph with a slew of words that mean the same thing move the plot forward? No, it snags readers’ engagement like shrapnel through a flag.

5. Giving the half peace sign to fear and doubt

Writing a book is a complex and emotionally vulnerable craft, and writers put a large part of their experiences, inner workings, and responses on display, and it’s easy for fear of judgment and failure to subconsciously stifle ambition and progress. Establish a feedback loop during the editing (and even drafting) stage by circulating the drafts and seeking sensible feedback, whether from a literary community or a professional editing service. These resources will not only act as a guide but also thicken skin, and wear away the fear of rejection (hey, everyone’s been here, is here, and/or will continue to be here for the duration of their writing career). So fight the good fight, and continuously seek out consistent and reasonable feedback. As Richard Linklater wrote in Waking Life, “What are these barriers that keep people from reaching anywhere near their real potential? The answer to that can be found in another question, and that’s this: Which is the most universal human characteristic – fear or laziness?’”

In today’s print-on-demand and digital world, there are unlimited avenues for aspiring writers to circulate their work, but deregulation and limitlessness often leads to chaos. Writers are more inclined to release unpolished work that fails to rise to the fullest potential. Avoid this by seeking a fresh pair of eyes, an outside perspective, or someone not emotionally connected to the story. They will act as an external compass, and help craft a book into the best possible version of itself.