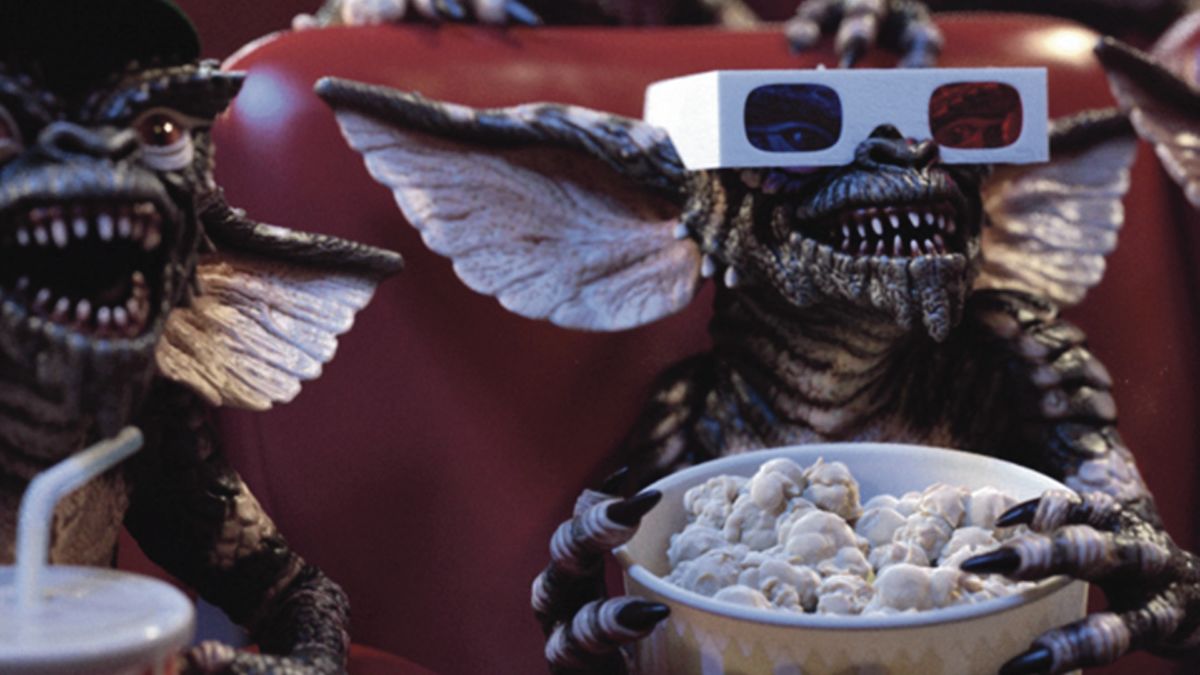 If you haven’t used all of your popcorn to string on the tree, you may want to make some. Holiday movies are often kid-friendly, funny or romantic. Some are even depressing at times. If you find yourself searching for something suspenseful or creepy to watch instead, you’re in luck, because we’re taking a look at some of the best seasonal horror movies for your viewing pleasure.

If someone bet you $5 this would make it on the list, you’re welcome. Everything from the distinct eeriness of ringing rotary phones and moody mid 70’s lighting help further the tension created from a script by A. Roy Moore. It’s said to have been originally titled “Stop Me” and takes inspiration, not only from urban legends, but also, according to a Blu-Ray release, a series of killings in Montreal. 9 years before directing and co-writing A Christmas Story, Bob Clark directed this killer Christmas classic. A remake was released in 2006 and while it expands upon the antagonist’s backstory, it’s not necessary. What makes Black Christmas scary is a virtually faceless killer, practically foaming at the mouth over the telephone for seemingly no reason.

By this point, Jamie Lee Curtis has already been attacked in the fictitious Haddonfield, Illinois, Antonio Bay, California and Hamilton High during her senior prom. Now, on a train during a New Year’s party with her college friends, she’s forced to deal with a prank gone wrong just one year earlier. Certainly not the best, however definitely not the worst of the Halloween imitators, Terror Train manages to create some noteworthy tension with its unique setting. Just imagine how great it would’ve been if David Copperfield wasn’t added to the cast. Hart Bochner can be seen here, playing basically the same character he would 8 years later in Die Hard.

It’s loosely a remake of the controversial 1984 movie Silent Night, Deadly Night, but the acting is better and so too is the pacing. Strangely enough, there are specific elements of the film that are inspired by a massacre that occurred just 4 years prior to this film’s release. In a bizarre way, Silent Night is partially a whodunit type film, as there’s many suspects dressed as Santa Claus and there’s even a cool Christmas parade scene that’s kind of reminiscent of I Know What You Did Last Summer. It’s much, much gorier than all other movies listed combined. Donal Logue, Malcolm McDowell and Jaime King star.

Kind of a cheat, Krampus is a genre-bending film more than anything else. It’s a little more appropriate for younger horror fans and provides a few tension breakers sporadically throughout. The filmmakers could have made this a lot more violent or scary, but for what it is, it still manages to defy what’s conventional for this time of year. Don’t let anyone say this isn’t appropriate for Christmas, because it’s still way less traumatizing than the Keanu Reeves and Drew Barrymore-starred Babes in Toyland. – you don’t really even mention what the movie is about

Definitely a cheat, but even still, Gremlins is considered a horror movie because of how dark its subject matter is. As a matter of fact, it’s one of the last Steven Spielberg movies to receive a PG rating in 1984 before the MPAA added PG-13 to the ratings board. This one’s definitely kid appropriate, despite Phoebe Cates’s line about how she found out Santa isn’t real. In almost a weird way, this feels like the kind of film Krampus aspires to be.

Which of these seasonal horror movies have you seen? Comment below which, if any, you’ll be watching this season.